Fantasporto will return to the Rivoli municipal theater between 23 February and 7 March, for a 41st edition in person, following the rules imposed by health authorities.

The official opening will be made with the classic “Mort à Venise”, by Luchino Visconti, regarding the 50 years of its production, while the closing will be in charge of “No Man’s Land”, by Conor Allyn.

The official fantastic cinema section includes films such as “The Reckoning”, by Neil Marshall, “Ten Minutes To Midnight”, by Erik Bloomquist, and “The Cemetery of Lost Souls”, by Brazilian Rodrigo Aragão, among others.

In addition to a competitive section of short films, Fantasporto will include the usual Directors’ Week and Orient Express, the latter with three films: “Get The Hell Out”, by I-Fan Wang, “Suicide Forest Village”, by Takashi Shimizu, and “Awauta“, by Mile Nagaoka.

In the competition for the best Portuguese feature film there will be “Toponímia – As Memórias do Porto”, by António Pinto, “Um Quadro do Pollock com Sangue”, by Rui António, “A Mulher Sem Corpo”, by António Borges Correia, and “40 Years of Fantasporto”, by Isabel Pina.

In addition to “Death in Venice”, “Fantas Classics” will also include another work by Visconti: “The Leopard”. Additionally, as classics, “Fight Club”, by David Fincher, and “Dr. Estranhoamor”, by Stanley Kubrick will also be shown. 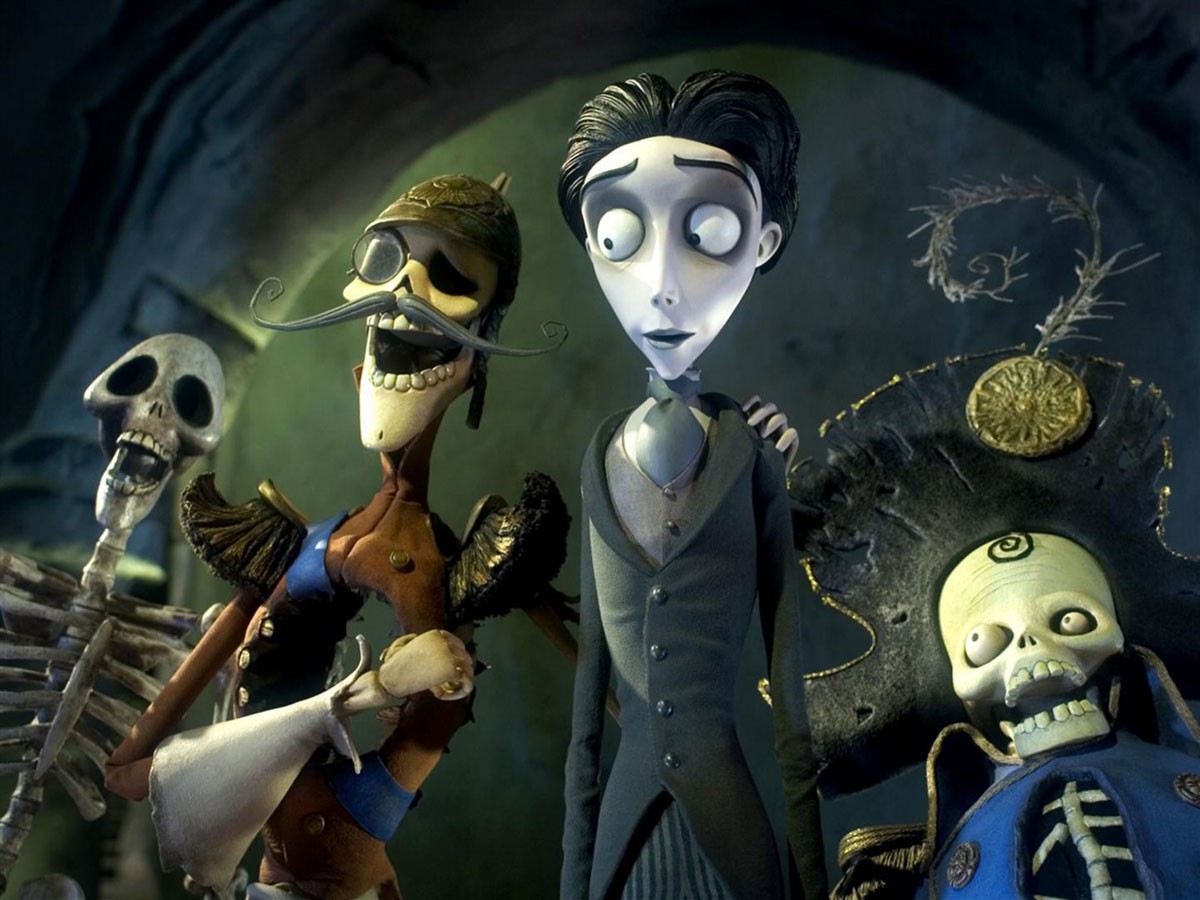 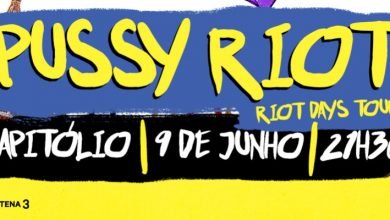 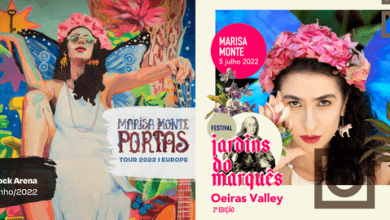