The anniversary of the birth of Charlie Chaplin marks the beginning of the cycle with the showing of some shorts in the first session, scheduled for Saturday, April 18, at 9:30 pm, on Rua Camilo Castelo Branco, parallel to Avenida 5 de Outubro, one of the arteries busiest in the city.

The “Cinema à Janela” cycle is scheduled to happen on Saturdays, always at the same time, and favors silent cinema being integrated into the celebrations of the city of 25 de Abril, still without a film chosen for this date.

Still in homage to Charles Chaplin and the recently departed members of the Cineclube de Faro, the Cineclube celebrates its 64th anniversary with a cine-concert by Portuguese musician Charlie Mancini, in an improvised soundtrack for some short films by the well-known actor and British director.

The session can be followed on the official website of the film club, on April 26, at 15:00.

The month of May will be dedicated to “Cine-Conversations” from home. Every Wednesday, via Whatsapp, four films elected by the public are discussed, invited to browse the choices of Portuguese filmmakers and filmmakers from around the world, available on the CCF official website and voted until April 28, with the schedule to be revealed on April 30th.

"Game Over" is the new single by Wendy Nazaré 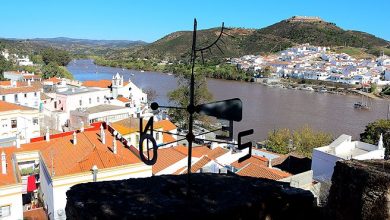 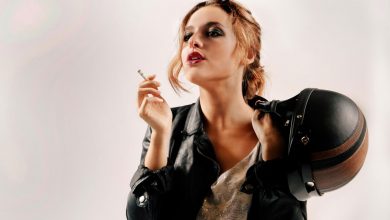 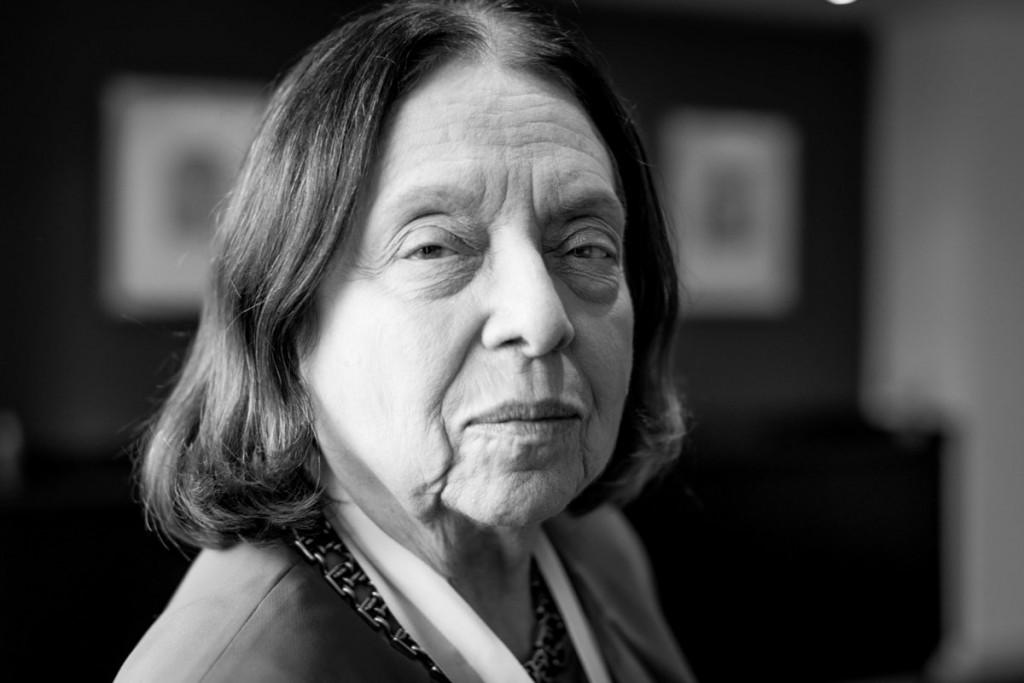