FATACIL celebrates its 40th anniversary this year and, as such, is preparing for a special edition that counts on the participation of several artists of the national panorama.

The complete list of concerts has already been revealed and promises to delight all those who visit the festival.

In addition to the musical shows, the fair has an exhibition of the best products and brands of the Algarve.

FATACIL 2019 will take place in the second half of August, between the 16th and 25th, in the Municipal Park of Fairs and Exhibitions of the City of Lagoa. This event is organized by the municipality.

The last edition of the fair was attended by around 700 exhibitors and more than 180 thousand visitors.

FATACIL – Craft, Tourism, Agriculture, Commerce and Industry Fair of Lagoa is one of the main tourist events of the Algarve summer.

FATACIL 2019 Headline is made up of the following artists:

Tickets for the Festival do Marisco 2019 are now on sale 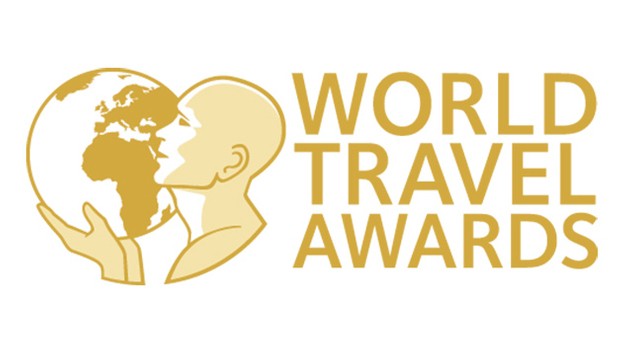 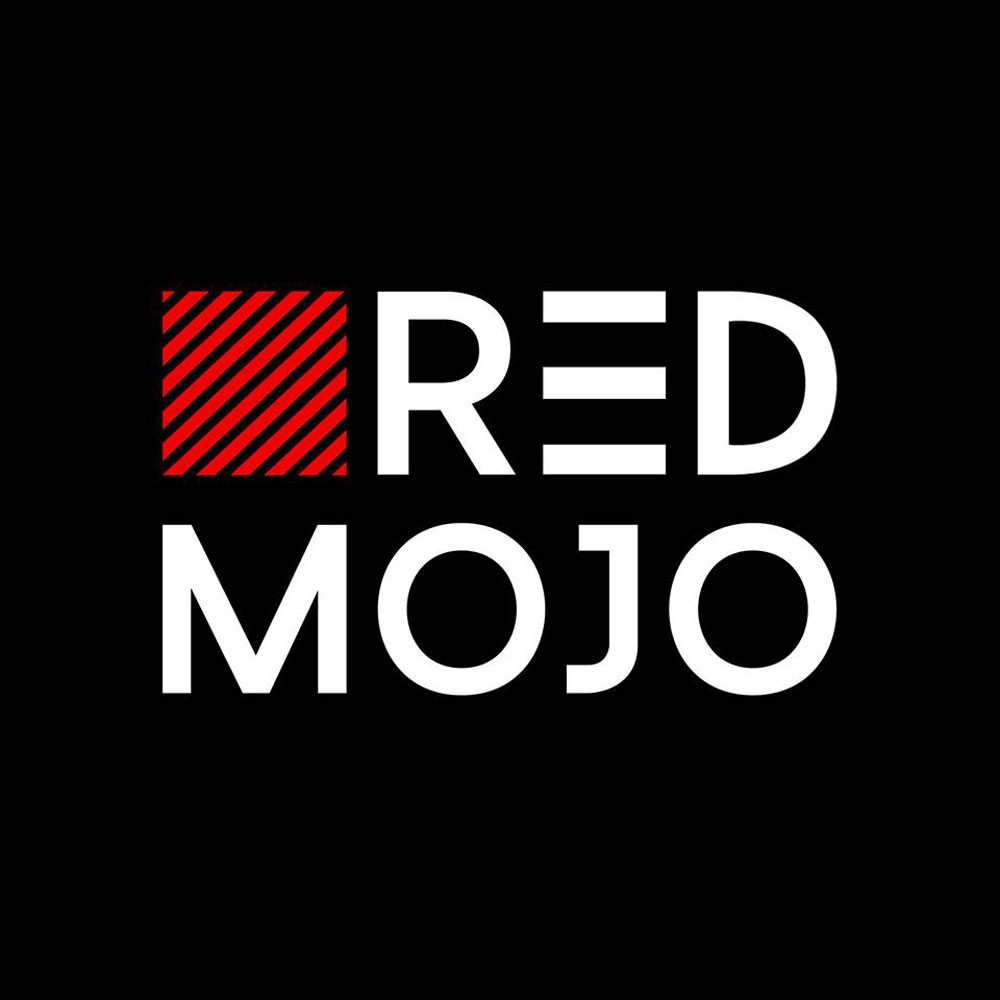