On this Tuesday night, FC Porto went to D. Afonso Henriques to beat Vitória de Guimarães 3-2, match of the 11th round of the League.

In the 13th minute, Rochinha put João Henriques’ team in front of the marker but Taremi, three minutes before the break, restored equality after Marega’s assistance. In the second half, Oscar Estupiñán (63’) again gave Vitória de Guimarães an advantage but the dragons responded immediately, with Taremi double in the next minute.

The somersault on the scoreboard would be sealed at 80′, with Luis Díaz, who had already made the pass for the Iranian’s second goal, beating Bruno Varela with a shot placed to give the victory to Sérgio Conceição.

Concluded the 11th round of the League, all still at the front of the classification, with FC Porto recovering the third place, with 25 points, four of the leader, Sporting. 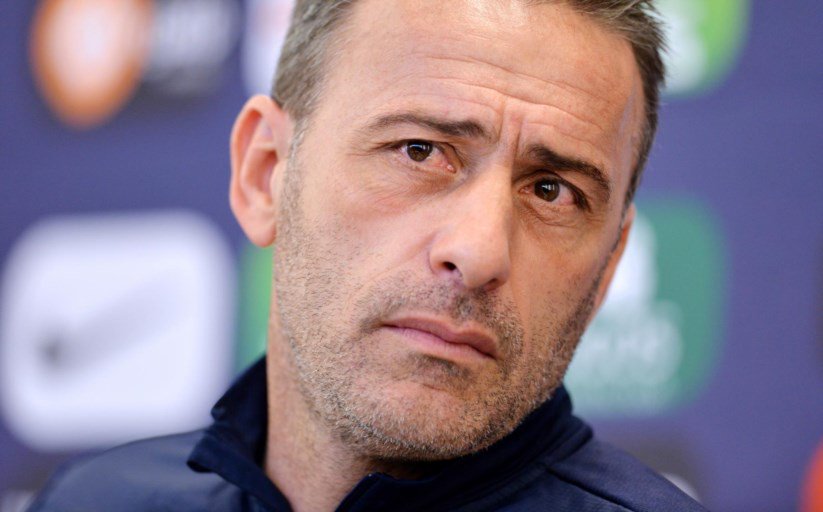 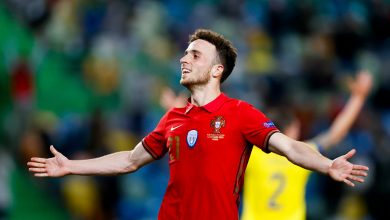