FC Porto visited and beat Benfica (33-23) on Wednesday in the 11th round of the national handball championship. In a match played at Pavilhão da Luz, the portista team emerged more inspired and early took charge of the meeting.

The advantage of ten goals thus ends up well summarizing the superiority evidenced by FC Porto in a classic that is always a stage of great intensity.

With this result, FC Porto has 33 points, the same as Sporting, the team that beat SC Horta (34-19) tonight and is in the lead of the championship.

For their part, Benfica takes the second defeat in the championship and is now in third place with four points less than rivals. 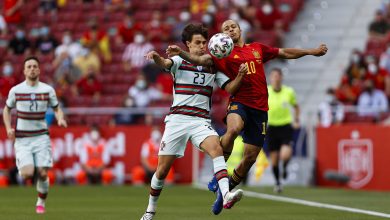 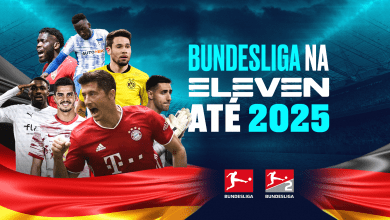