It was an ungrateful departure from Champions for FC Porto, losing countless occasions to get ahead.

FC Porto collapsed at the first setback, was able to suffer the second shortly after, and even with Carrasco’s expulsion, it couldn’t regain the same strength and lucidity. On the contrary, Wendell also followed the same path, shortly after joining, and Atlétido Madrid were then definitely comfortable managing the advantage. The final minutes were even more punishing, leaving FC Porto the encouragement that Milan lost to Liverpool, being able to continue alive in Europe and dispute access to the Europa League.

The 56th minute defined the luck of the game with Frenchman Griezmann exposing the maximum cynicism colchonero, a team that was the first to threaten to score but that ended the first half defending themselves at all costs. With Dragão balanced forward but without a cool head, the Spanish champions sentenced his progress with goals from Correa (0-2) and De Paul (0-3), with Sergio Oliveira’s goal for nothing.

The Dragon only has to complain about himself, for the waste in the first half and at the beginning of the second. An engaging and intense game, which lacked a high-level hitter, with Taremi standing out with two losses in the second half. Oblak was the great colchonero mainstay, holding threats from Díaz and Grujic in the first 45 minutes, and one from Taremi, in the complementary stage.

Sporting lost with Ajax in Amsterdam (2-4)

The Beach Boys at Jardins do Marquês 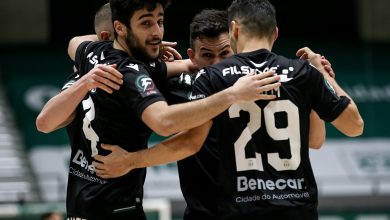 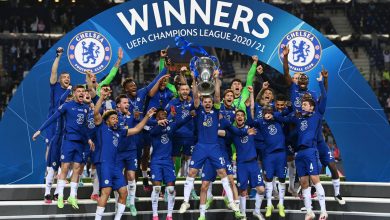 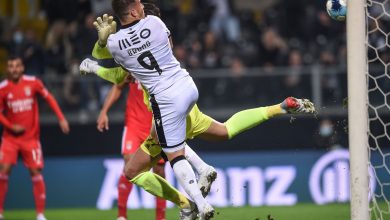