This event has become a reference in the Algarve’s summer tourist and cultural itinerary, an almost obligatory visit, a true festival of sounds, colors, knowledge and genuine flavors of the mountains and the countryside, and shows of its traditions, handicrafts, its gastronomy, its dances, and songs.

Every year, on the last weekend of July, São Brás de Alportel becomes the scene of the biggest event of its kind in the region, an inescapable reference of the Algarve tourist poster and a true paradigm in the defense of the values ​​of the interior.

Feira da Serra opens the doors to the genuine Algarve and invites you to travel back in time, discovering the traditions of the people of the hills, who here and there mix with the latest innovation proposals, in the construction of the bridge between the past and the future!

The success achieved in the last editions motivated the enlargement of the festival to four days. In this 26th edition, we highlight an exclusively Portuguese musical poster, a bet on the young people, the mini-fair of tourism and of course … our guest of honor: the Wine!

The “nectar of the gods” will inspire the various parts of the Serra Fair in ways that are easier to predict than wine tastings, but will also inspire in unexpected ways, even in fashion.

Over the course of four days, the Feira da Serra is a passport for the whole family, for an unforgettable experience lived to five senses! 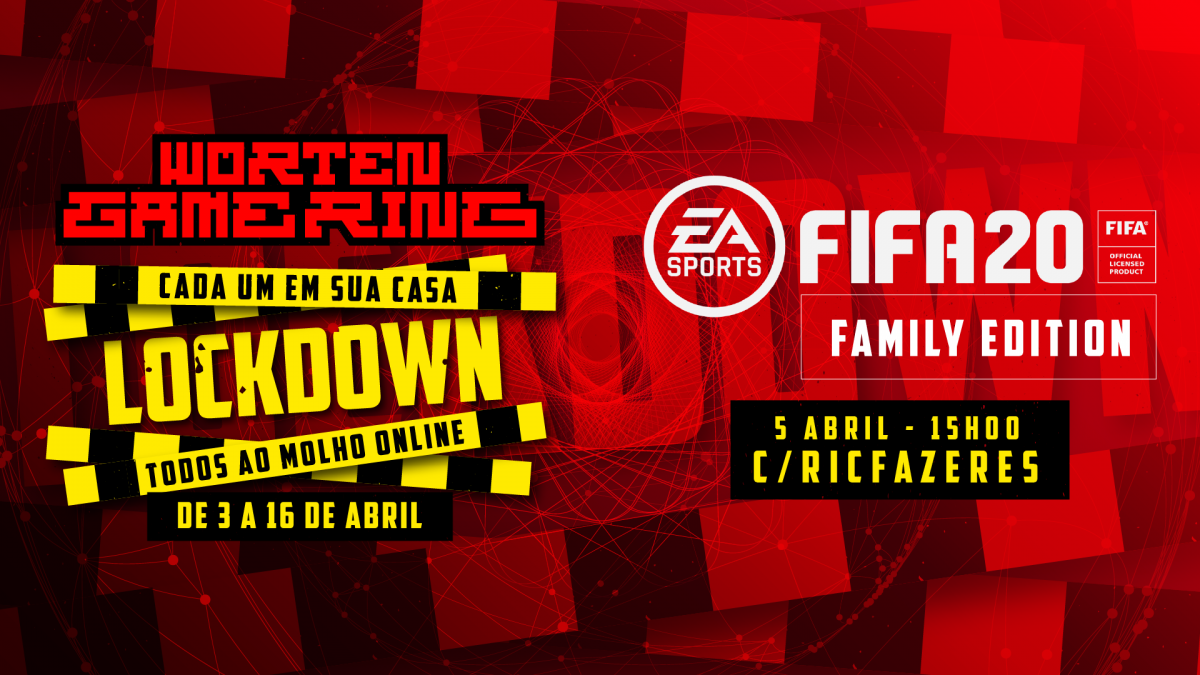 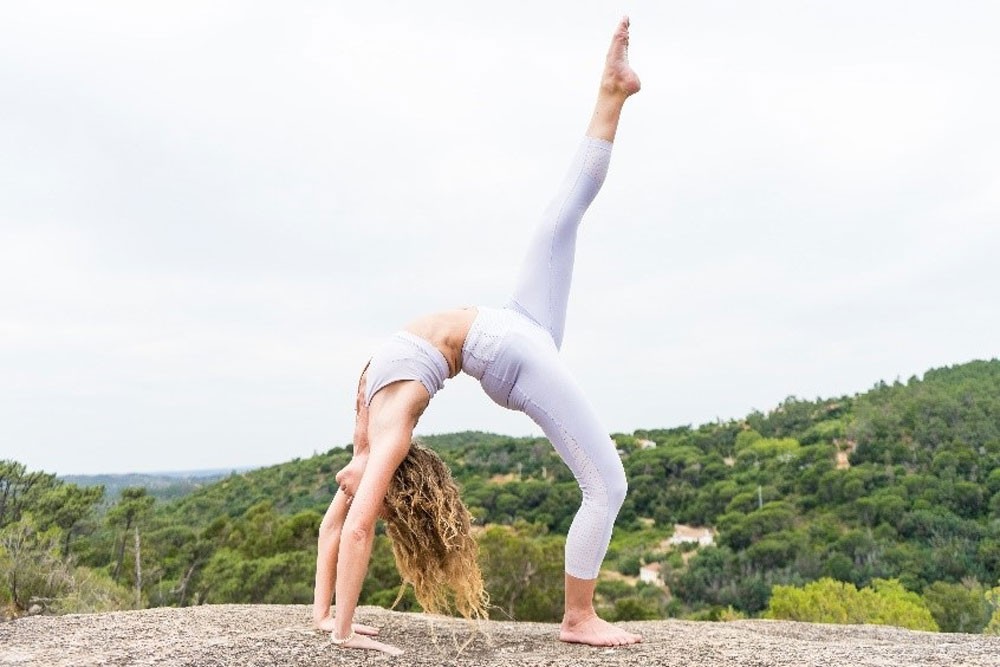 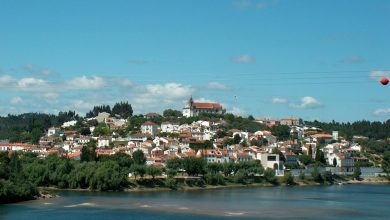 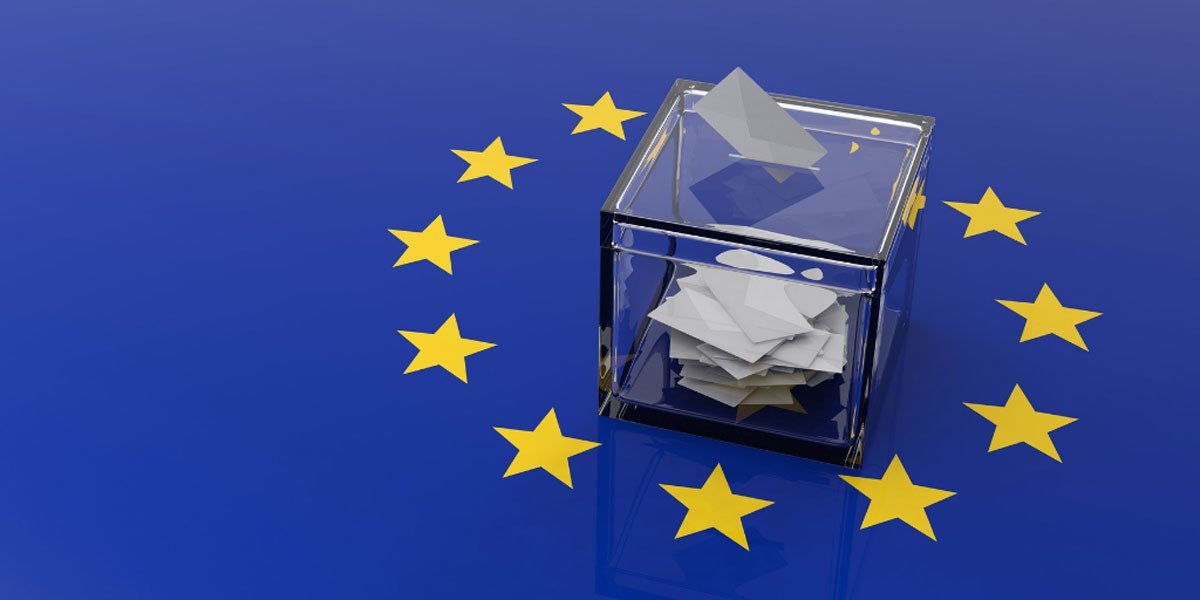