Taylor Swift became the first female interpreter to win the Album of the Year three times. In this edition, she won the category with the album ‘Folklore’.

Billie Eilish won the Recording of the Year award with ‘Everything I Wanted’, repeating the 2020 victory in the same category.

‘I Can’t Breathe’ by H.E.R. took home the Song of the Year award, a theme inspired by protests last summer in the United States, following the death of African American George Floyd.

Meghan Thee Stallion received the Breakthrough Grammy of the Year, being the first rap artist to triumph in this category since Lauryn Hill in 1999.

Beyonce, with her 28th win, became the most awarded woman in Grammy history. This time, the American singer won the award for Best Music Video with ‘Brown Skin Girl’.

Beyonce, who opened the night with the hit ‘Watermelon Sugar’, won the Grammy for Best Solo Pop Performance.

In a rock category where female artists are back in vogue, The Strokes managed to win the Best Rock Album with ‘The New Abnormal’.

The rap veteran Nas won, on Sunday, and after 14 nominations, the first Grammy for Best Rap Album.

Burna Boy won in the World Music category, while Kanye West won the 22nd Grammy, not in the ‘rap’ category that made him famous, but with the gospel album ‘Jesus Is King’, voted Best Christian Music Album Contemporary. 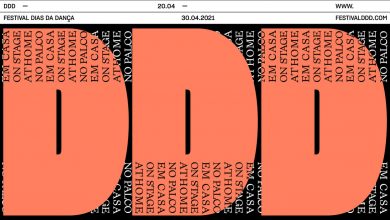 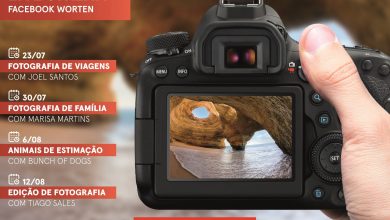 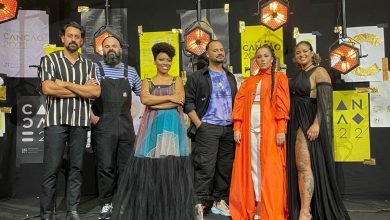 BATEU MATOU had a party at the Festival da Canção RTP and the PARTY continues!