Canoe kayaker Fernando Pimenta began his defense of the K1 1000 world title today with first place in his qualifying round and will now compete for Friday’s access to the final in Szeged, Hungary.

Access to the final, which qualifies the top five for the Tokyo2020 Olympics, is played on Friday afternoon in three semifinals, in which the three strongest.

In C2 1000, Marco Apura and Bruno Afonso move forward with sixth place in their knockout round, which they met without much effort as they were no longer in the first place.

On Friday afternoon the qualifying molds are the same as in Pimenta, with the passage to the final of the top three in each of the series: in the case of the C2 1000, there are eight vessels with direct entry to Tokyo2020.

The women’s qualifiers directly qualify the first boat for the final, the men’s not.

In the case of the K4 500, the seven best in the world guarantee a place in Japan.

The Hungarian World Cups bring together a record of 102 countries and over 1000 athletes. 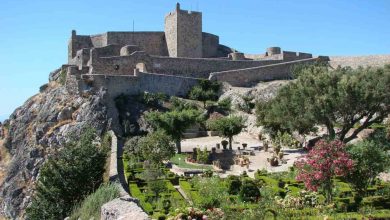 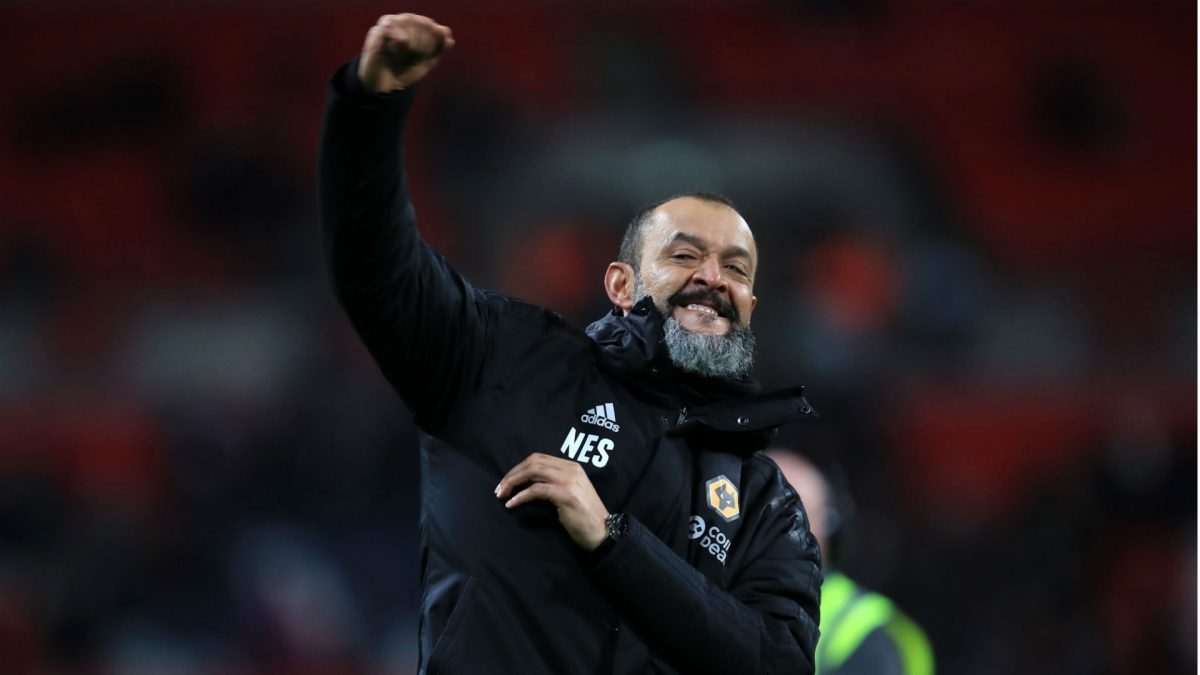 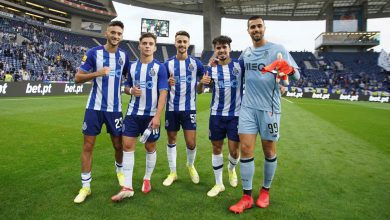