The 43rd edition of Festa do «Avante!» returns to Quinta da Atalaia, in Seixal with music on ten stages, cinema, sports, theater, half a hundred debates and much more. 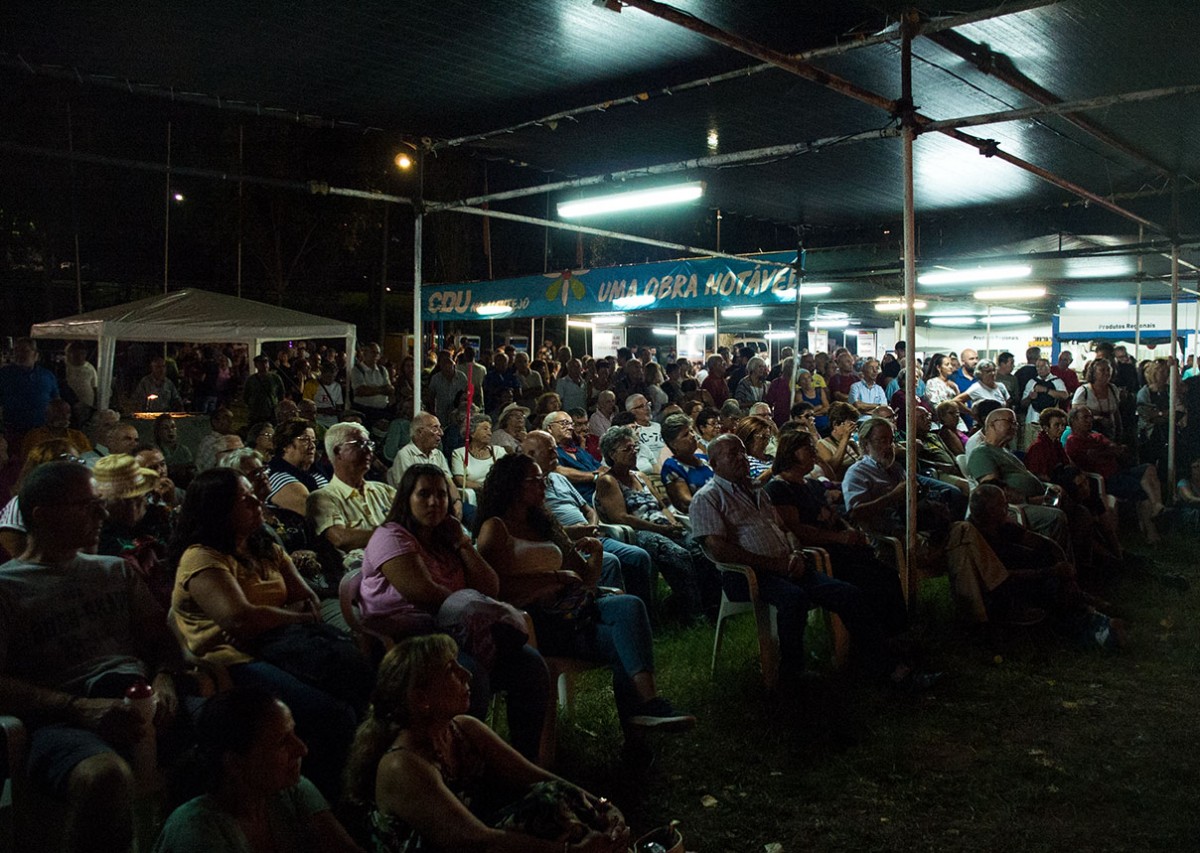 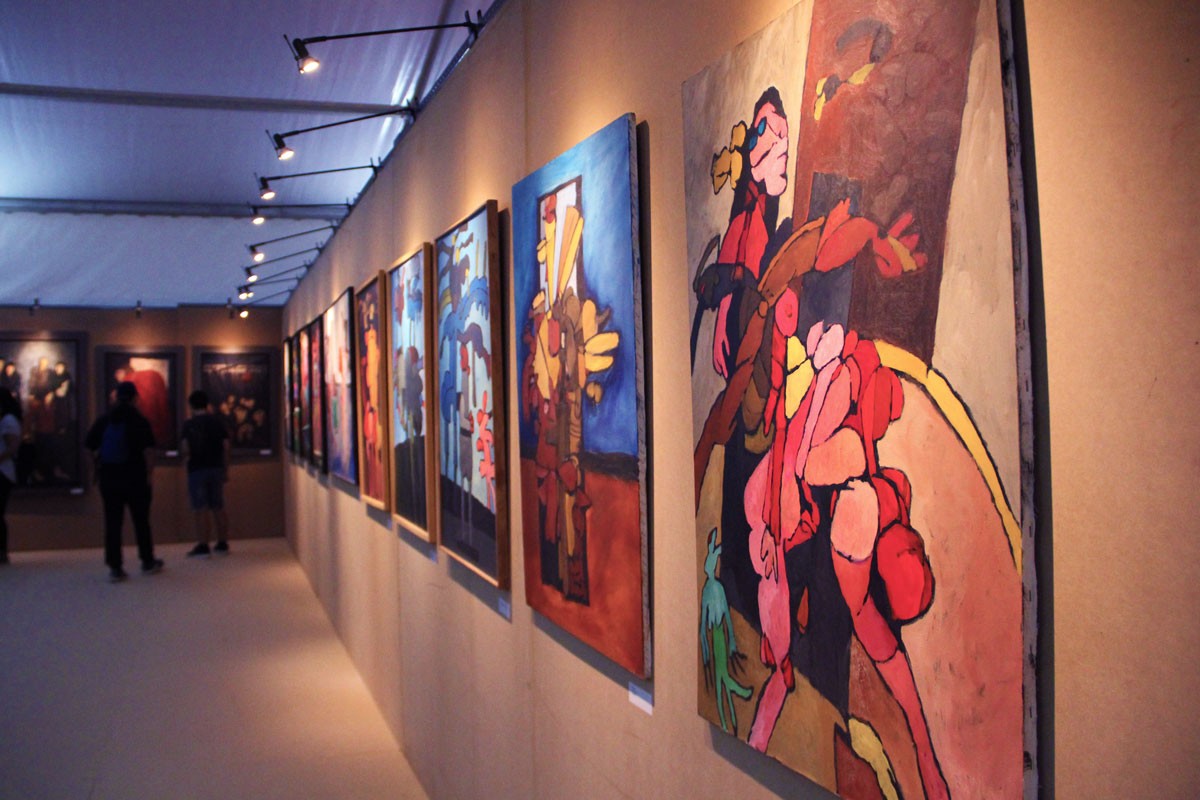 That is why the exhibition that was exhibited at the “noble Hall of the Festival” precisely summoned the values ​​of April in the future of Portugal.

On the first day, Friday the 6th, the doors of the party opened at 7 pm with various activities and concerts for the public. 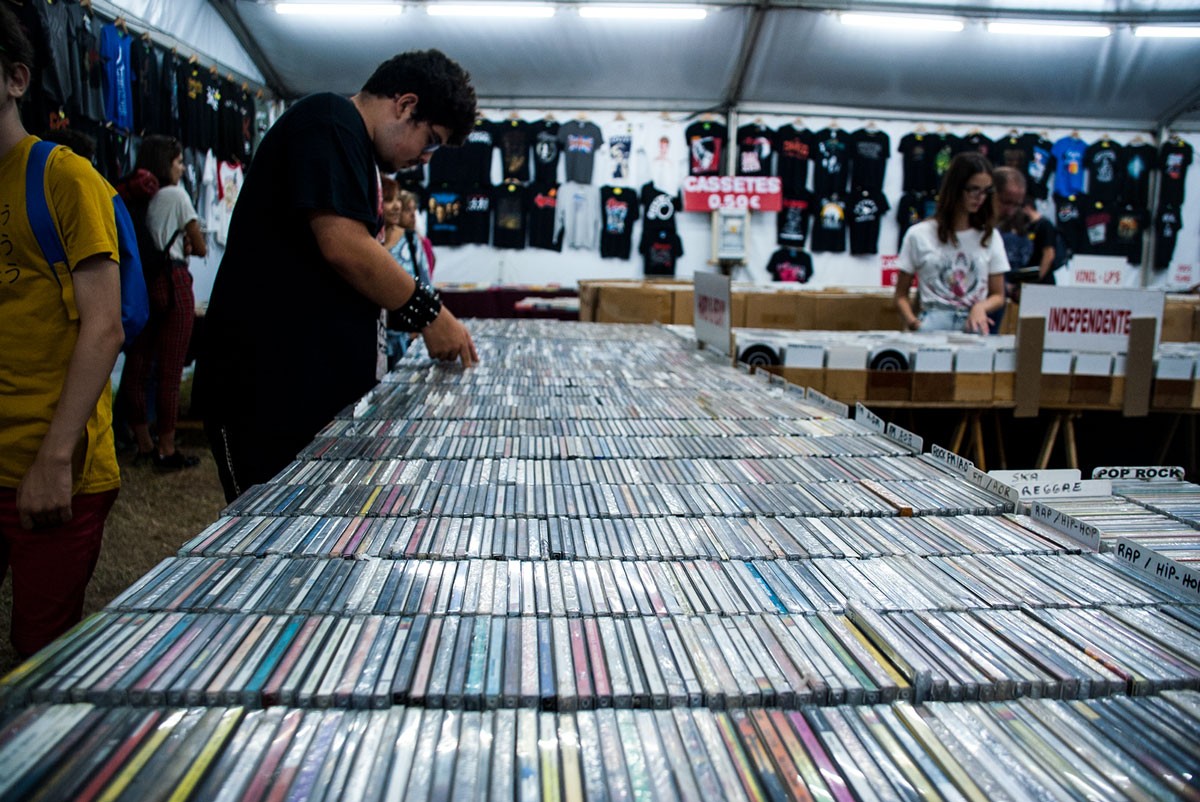 In the area of ​​sports, the Saraus de Ginastica and the Sport Dance Gala stood out.

Through the various stages around the room we could see shows with names such as Cantadores Alentejanos, Sogranora, Zebra Sépia, The Quartet Woah, Marciano E Os Humanos Unidos and Black Koi

The highlight of the evening goes to the main stage, 25 de Abril Stage, with the Orquestra Sinfonica de Lisboa‘s concert with the theme of Romanticism to Modernism conducted by Maestro Vasco Pearce de Azevedo and with soloists Antonio Rosado and Trio Adamastor. 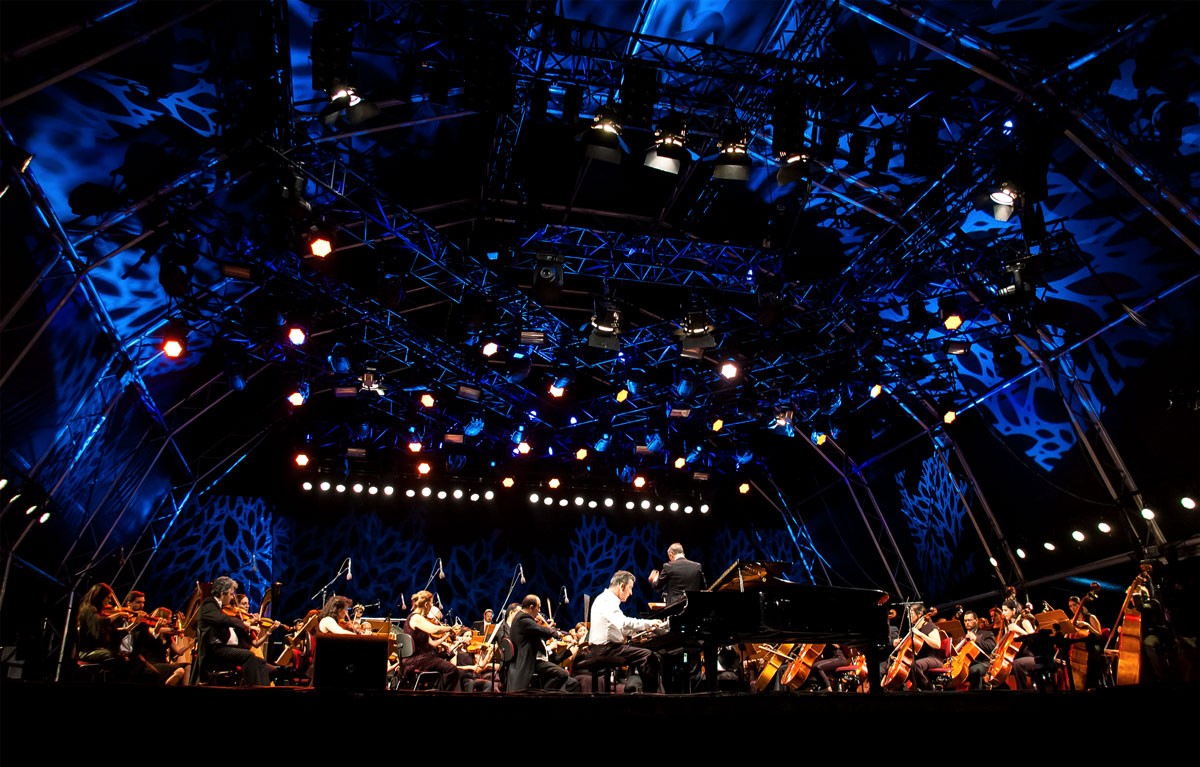 Through the Auditorio 1º de Maio the audience was captivated by the performances of Bonga, Jon Luz and Liliana Almeida, Kimi Djabate and Ronaldo Semedo.

Brands Like Bands Festival announced the program for its' 7th edition 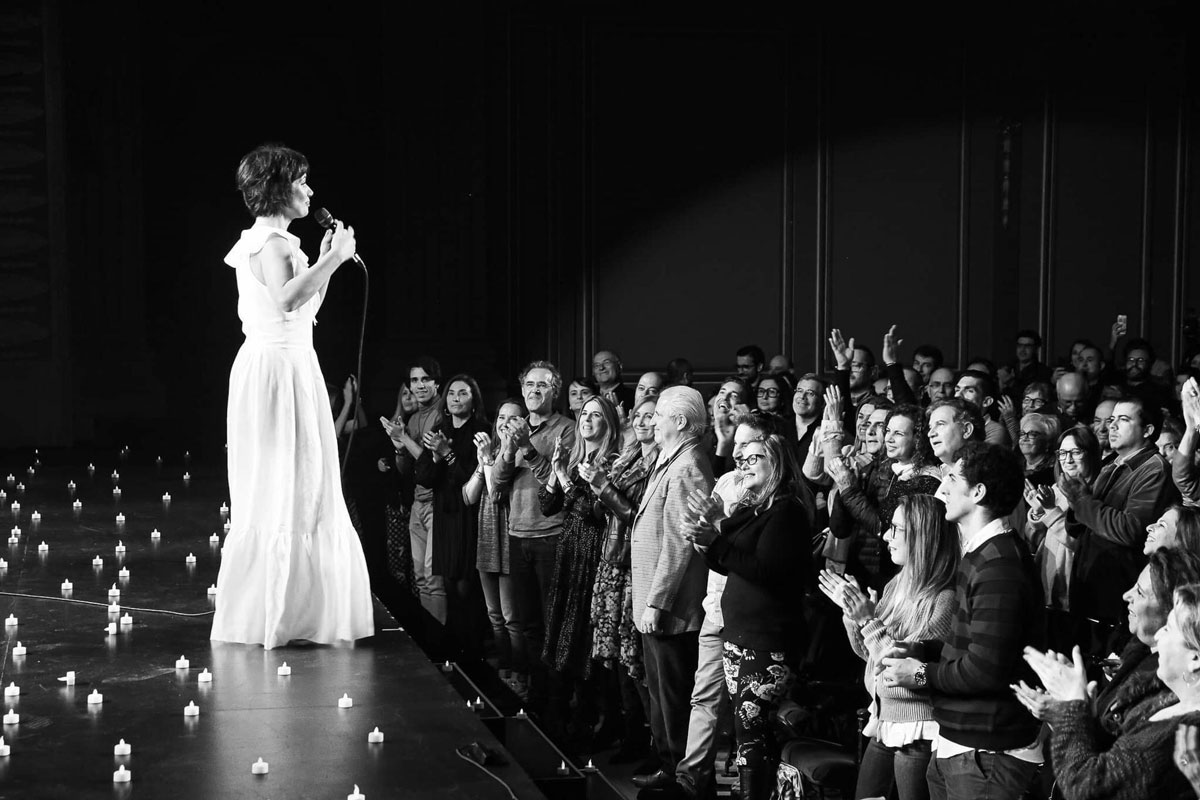 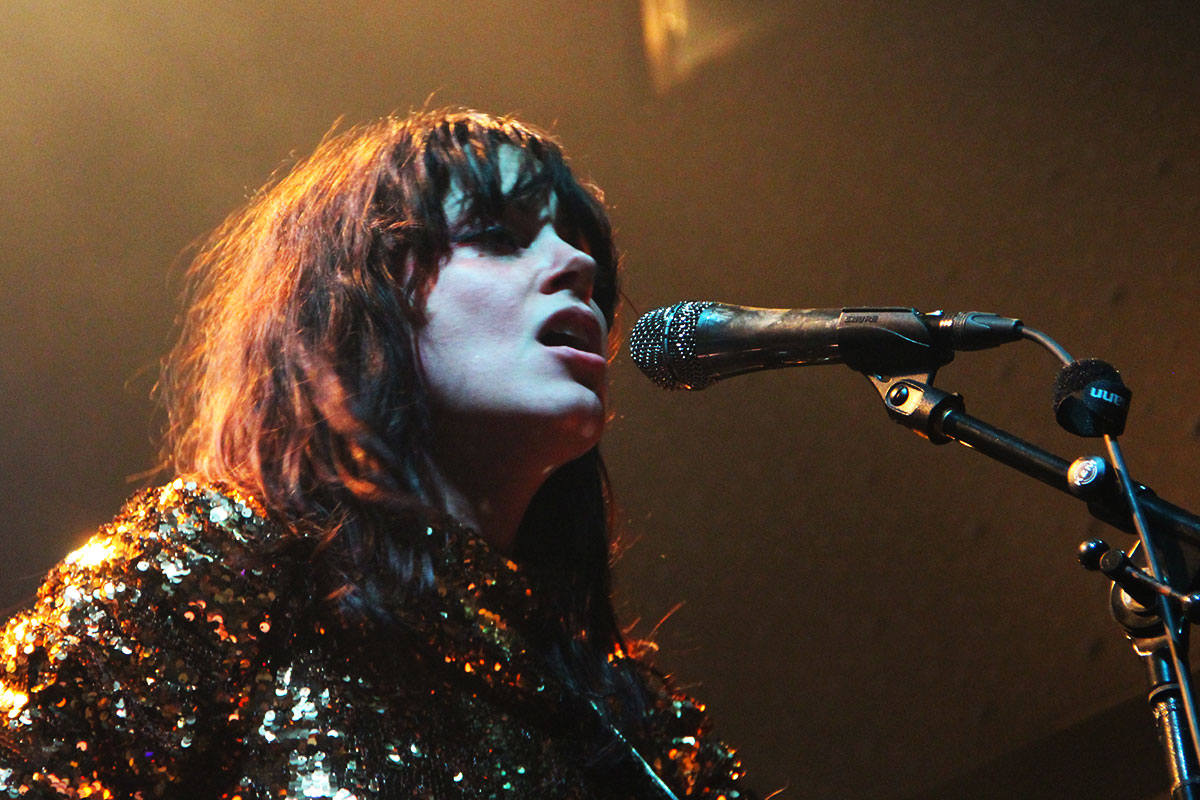 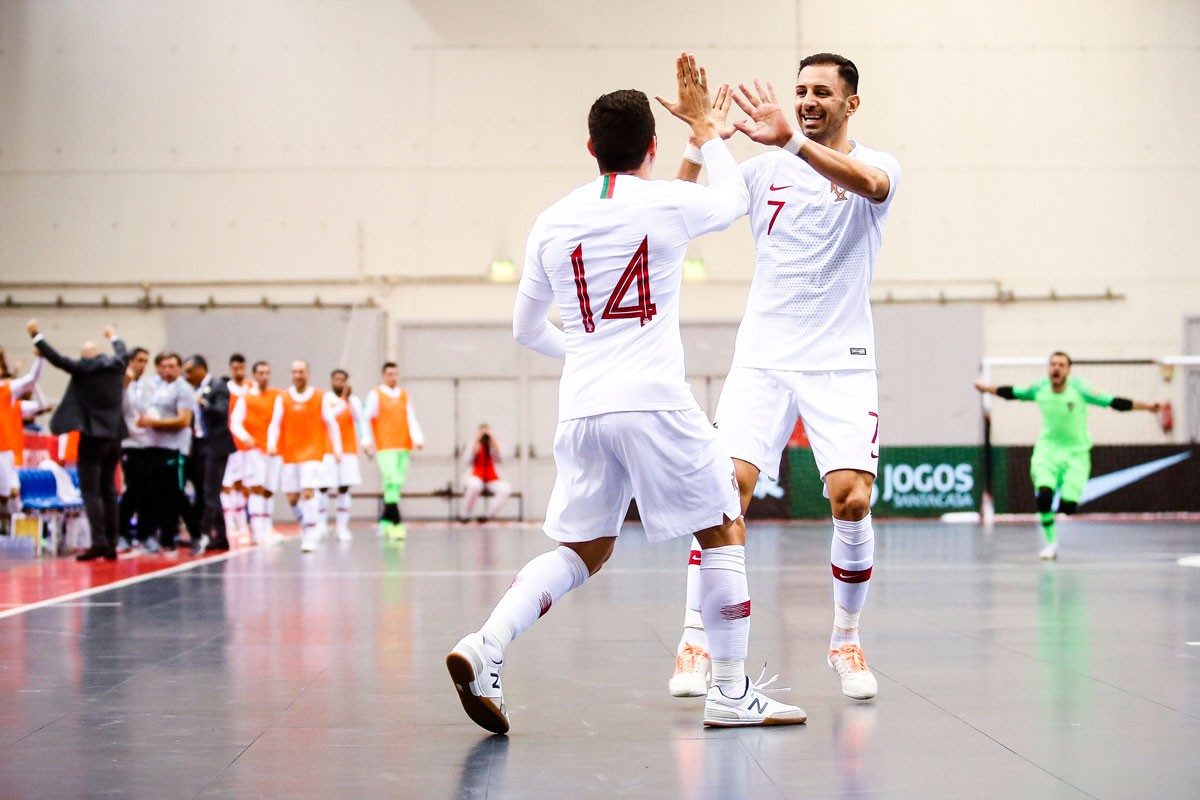