More than thirty shows, 17 of which in the official section, seven premieres and the participation of two foreign companies operating for the first time in Portugal, make up the XXIII Festa do Teatro, taking place in Setúbal from 18 to 28 August.

“An edition in which the public can expect quality performances, for all audiences and of various aesthetics, which is also one of the festival’s components”, pointed out José Maria Dias, director of Teatro Estúdio Fontenova, the company that organizes the event in partnership with the City Council of Setúbal.

The event, officially called the International Theater Festival of Setúbal, has a total of 31 performing arts performances, including concerts, screening of short films, talks about theater and an exhibition of fine arts.

In a press conference held on the afternoon of the 28th at Casa da Baía, the presence of two large international companies, from Spain and the Czech Republic, which are operating for the first time in Setúbal and Portugal, was highlighted. Full schedule here. 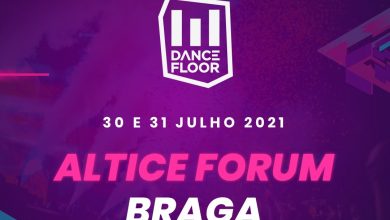 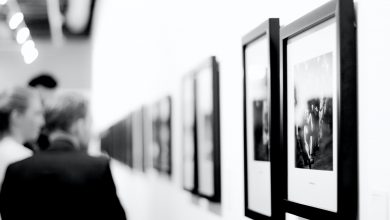