This edition will feature 24 films in the official competition, including works by directors such as Italian Nanni Moretti, Russian Kirill Serebrennikov, French Jacques Audiard and American Sean Penn.

In the short film competition is ‘Noite turva’, the first work by Portuguese director Diogo Salgado, who in 2020 won the prize for Best Film in the National Competition at the Curtas de Vila de Conde festival.

The festival runs until the 17th of July, when the winners of the competitions will be announced.

This year's edition of Bragança Granfondo is canceled

Carlos do Carmo honored in December at the Altice Arena

Largest European exhibition with LEGO pieces is now in Lisbon 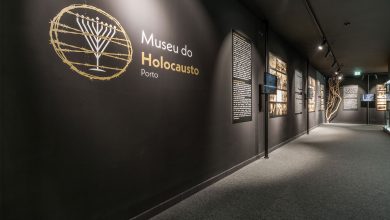 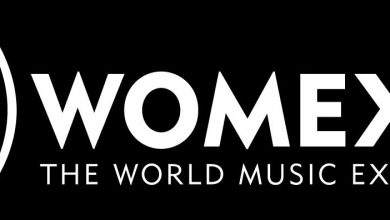