In the competition for the Short Film Award, a third of the works are by filmmakers who return to the Festival, all of them with radical works that reaffirm their styles.

In the In My Shorts competition, in which the Best European School Short Film is awarded, there is a strong French presence this year, with two films by La Fresnoy and others on topics as important as those of HIV/AIDS, ‘cruising’ and drug addiction.

It had previously been announced that Queer Lisboa will be split between Cinema São Jorge and Cinemateca Portuguesa, will feature the presence and cinema of North American director Gus Van Sant and will have a traveling project in other locations.

a concert select
8 hours ago

MED returns at the end of August 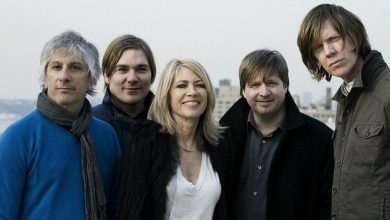