FIKE, which returns this year after the cancellation of the 2020 edition due to covid-19, starts on Monday and runs until the 25th.

The film, to be shown at the opening session of the festival, at 9:30 pm, at Teatro Garcia de Resende, has as its initial setting an abandoned cinema in ruins in the interior of Paraíba, Brazil.

Directed by Luís Pereira, the event also has as its high point a tribute to Portuguese filmmaker António-Pedro Vasconcelos, in a ceremony on September 22, at 7:00 pm, which includes the presentation of the film “Jaime”.

A total of 43 films from 20 countries will be in competition, in the fiction, documentary and animation categories, the promoters indicated today.

These short films were selected from 3,116 films from around 120 countries, revealed the organization.

The jury for the festival, which celebrates its 20th anniversary this year, is made up of programmer Sérgio Sólas, Brazilian producer Carla Osório, Portuguese director and screenwriter Anna da Palma and Portuguese filmmaker Vítor Moreira. 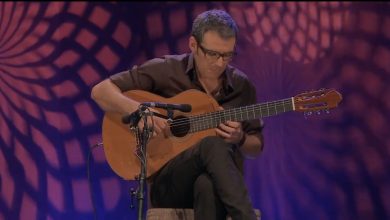