Pianist David Fray will take the stage at Centro Cultural Olga Cadaval for a concert included in the Sintra Festival program, on September 25, at 9 pm.

For the first time in Portugal, David Fray will perform accompanied by pianists Audrey Vigoureux, Emmanuel Christien, and Jacques Rouvier, and by the Portuguese Chamber Orchestra, for a memorable concert.

“David Fray & Friends” will be the motto for this show, with the pianist directing the concerts for 2, 3, and 4 pianos by J. S. Bach from the piano.

Of Italian inspiration, these concerts call for an extraordinary boost of energy and vitality. Dating back to the 30s of the 18th century, and forgotten after the death of Bach (1750), it would be romanticism to rediscover them thanks to Felix Mendelssohn, who recovered for the world the genius work of the Leipzig master.

Described by the press as “the perfect example of a thinking musician” (Die Welt) and acclaimed for his musical interpretations from Bach to Boulez, David Fray performs in the most prestigious halls of the world as a soloist with orchestra, in recital and in chamber music.

The Sintra Festival is an event of the Municipality of Sintra, with the support of Parques de Sintra, the artistic direction of Gabriela Canavilhas.

“Music, the muse of the Artist King” is the theme of this year’s edition of the Sintra Festival, a celebration and tribute to D. Fernando II and his devotion to the arts. From the 23rd of September to the 9th of October, the public will be able to enjoy a diverse program to listen to, all over the municipality of Sintra, between stages, palaces, and churches. 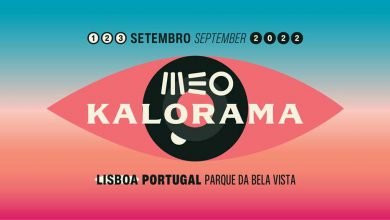 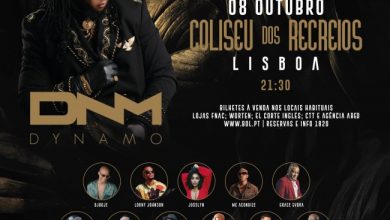