The Fundão receives between Friday and Sunday the fourth edition of the Gardunha Fest. – Festival of short films dedicated to the paranormal that, this year, will have the contest 27 national and foreign films.

“The competition includes 11 national films and 16 international films. The films were selected from around 1,000 films received from all continents,” the organization said.

Organized by the Halls of the Arts Association, with the support of the Fundão Chamber, this event is inspired by the characteristics of Serra da Gardunha and the mysteries associated with it.

In addition to the screening of films, the program also includes other activities, such as a discussion space and conversations, two sessions with the musician José Bonifácio, as well as a guided and photo tour of the historic village of Castelo Novo.

The opening of the festival is scheduled for Friday, at 9:00 pm, at Grinding City of Engenho e d’Artes and will feature the presentation of the musician José Bonifácio.

At 9:30 pm the screening of the feature film ‘The Forest of Lost Souls’ is scheduled, a film that is a horror drama that conquered the world in the art house horror niche. The director of this film, José Pedro Lopes, will be present in this session that includes a conversation and exchange of ideas.

The screening of the films in the competition takes place on Saturday, with national films to be presented from 3:00 p.m. and international short films from 10:00 p.m.

The winners of the contest and their prizes will be known on Sunday at 3:30 p.m.

Today the program for Ponte’s 25th anniversary was presented in Vigo … on the waves! 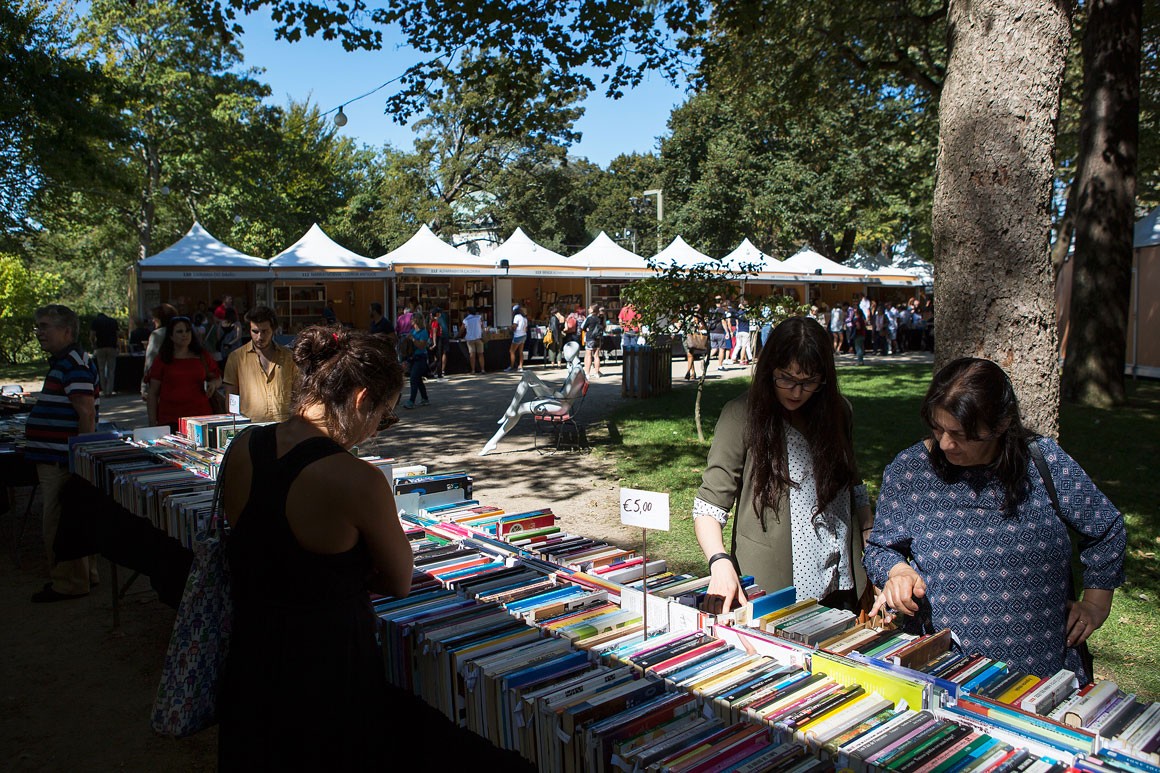