Last Friday and Saturday, 15th and 16th October, the third edition of the Emerging Festival took place, after the 2020 edition, which took place in just one day, with eight bands, in 2021 the festival returns to its original model of two days, with a lineup full of emerging bands and authors, who showed their work to the public that went to the Capitol.

The Emergente Festival seeks to support the new generation of Portuguese musicians, and this is an opportunity that should not be missed, as in Portugal there are not many for those just starting out, especially on such an iconic stage and with excellent technical conditions.

Those who were unable to travel to the Capitólio had the opportunity to see it on Ticketline’s Live Stage, with the revenue from this broadcast reverting entirely to União Audiovisual.

Chinaskee is Miguel Gomes’ musical alter ego. He went through several names and formations until he found this new rock home made up of Bernardo Ramos, Inês Matos, Ricardo Oliveira and shades of red. With the first album by Chinaskee & Os Camponeses, Malmequeres (Revolve, 2017), he travelled the country playing in several mythical Portuguese Indie venues from Sabotage in Lisbon, Porta 11 in Monção and SHE in Évora, in addition to having filmed at various festivals such as Vodafone Paredes de Coura, Reverence Santarém or MIL.

The new album, Bochechas (Revolve, 2021) – produced by Filipe Sambado, recorded in the already well-visited Namouche and mixed by Eduardo Vinhas – starts from a desire to make songs that pay homage to guitars and rock, to leave behind keyboards and all the psychedelia that defined the band in the previous records. It speaks of love and child trauma with a naive, almost ironic and carefree youthfulness. He revisits the singles “Mobília” and “Desanimado” with more energy, pays homage to Filipe Sambado and all his influence on Chinaskee, with an adaptation of his song “Gaja” and has guest appearances by unmistakable names in Portuguese alternative music such as Vaiapraia, Primeira Dama, Bia Maria and Filipe Sambado himself.

In the mood to make them sing in a mask and dance next to their chairs, Chinaskee and the new band want to play their music loudly. And that’s what Emergente comes to do at the final party on the first night, with many guests, some surprises and almost everyone who participated in “Bochechas” (Vaiapraia cannot be present), for the first time together on stage to play the whole album.

GATOR THE ALLIGATOR (guests)
Gator, The Alligator appears in the prolific Barcelos scene as the epitome of garage rock that has not yet shown its true potential. With remarkable experience in other projects, it was in this last one that they found a shared identity, a comfort zone to see in their music a way to express themselves artistically. More than that, Gator, The Alligator is a party based on adrenaline and the rebellion of not asking permission to happen.

In May 2018, the first reports of a new sound that emanated from Barcelos appear. Hip-shaking, gangly rock, with urban anthems that reflect on what is most personal in the impersonality of a dead and party-hungry society. The map for “Life is Boring” was created, the band’s debut work was released at the end of October 2018 and from then on everything changed.

In 2019, there were more than 65 dates for the presentation of their debut album, taking the band to many other national stages. They come to Emergente’s stage for the presentation party, which was to be held in 2020, in Lisbon, when their second and last album Mythical Super Bubble!

MIKE VHILES (Open Call)
The power trio from Coimbra, Mike Vhiles enters the scene with the edition of “Acid Reflux” in November 2020. With an incessant blitzkreig of sound and a mixture of Californian and Australian Garage-Psych with Noise-Rock and Shoegaze from the 90s. of fuzz, delay shots and mountains of reverb sometimes brushing the cacophony, show with their electrifying live presentations that it is the most recent breath of sound plateau in the downtown area. Debut in Lisbon by the band from Coimbra and live presentation in the Capital of “Acid Reflux” accompanied by some sweets from the new work that is scheduled for 2022.

CONJUNTO JÚLIO (Open Call – jury’s choice)
The Conjunto Júlio is a project that emerges, in 2020, from a trip to the Fundeira Tower, based in Lisbon and featuring Tomás Simões on bass, Francisco Sanona on guitar, João Maria on guitar, voice and synths and Vasco Brito on drums. Aged between 19 and 21, the Conjunto brings with it, to debut in Lisbon, at the Emergente Festival, a new range of themes, based on the poetry of Luís de Camões, António Botto, Florbela Espanca and other Portuguese poets, extolling the Portuguese language and opening new paths at an instrumental level, fusing two scenarios that complement each other.

TOO MANY SUNS (Open Call)
In Lisbon, 2018, the band Too Many Suns were born, by the hand of two friends, Hugo Hugon on guitar and vocals and João Cardoso on drums. From the friendship between the two were born the five songs that formed their first EP “Garden” (2018) produced by Gonçalo Formiga. Vasco Rato, on bass, was part of the work that resulted in the recording of the debut album “Meaning of Light” (2020), recorded and produced by Miguel Vilhena, from Pontiaq Records. With an EP recorded to be released in 2021, they are getting ready to broaden their horizons in the Portuguese music scene.

MIKEE SHITE (Open Call – choice of the audience)
Mikee Shite is a rock band composed by André Vedor (bass), Filipe Estrada (drums) and Miguel Estrada (guitar and voice), who joined in 2019. Inspired by several national and international bands, the three young people from Abrantes, friends longtime and colleagues from other musical projects, felt the urge to create heavier music. The band’s debut EP, “Space Isn’t As Silent As You Think,” due out later this year, came after its members were kidnapped by an alien named Mikee Shite. After being brainwashed, Mikee sent them back to Earth with a mission to show their music to the world. They were the winners of the public vote in the Open Call Super Emergentes. We hope this is where the aliens visit Earth and mingle with the public.

EVACIGANA (Open Call)
Born in 2018, EVACIGANA lives in a space where angular rock, alternative pop and electronic textures merge in a natural and organic way. João, Filipe, Rúben and Alexandre find, in the music they create, ground to freely mix influences ranging from alternative rock from bands like Deftones, to pop from some Beach House, wandering through genres such as shoegaze and jazz, without neglecting the most important thing, the song. The song “Fortuna” from the homonymous EP, was part of the 2021 compilation by Novos Talentos FNAC. After the EPs “Evacigana” of 2019 and “Fortuna” of 2020, the band comes to Emergente to shuffle what has been done and what is going to be done to return to distributing the game in 2022.

Sreya makes songs in a light but committed way, in a frank blend of reality with her own fantasy. After “Emocional” (2017), which brought songs in worldbeat format, produced by Conan Osiris, with melodies and language both strange and familiar to Portuguese music, – in the summer of 2020 “Cãezinha Gatinha” arrived, this time produced by Primeira Dama and Bejaflor.

Divided into two parts, “Cãezinha Gatinha” is a story to hear. The first part of the album “Do Frio” has a denser and bluer aura, painful and even loaded with a fado heritage. “Iceberg” is a giant that comes to separate the waters and mark the centre of the disc, itself divided between what it was and what it will be. “No Calor” explodes with green and detachment and quickly turns to red, sun and heat.

On an album marked by diversity and consistency and by traditionality and modernity, characteristic of both Sreya and pop, there is a constant melancholy-joyful feeling with a twist that goes from uncertainty to an almost happy ending. “Because things aren’t just one side.” 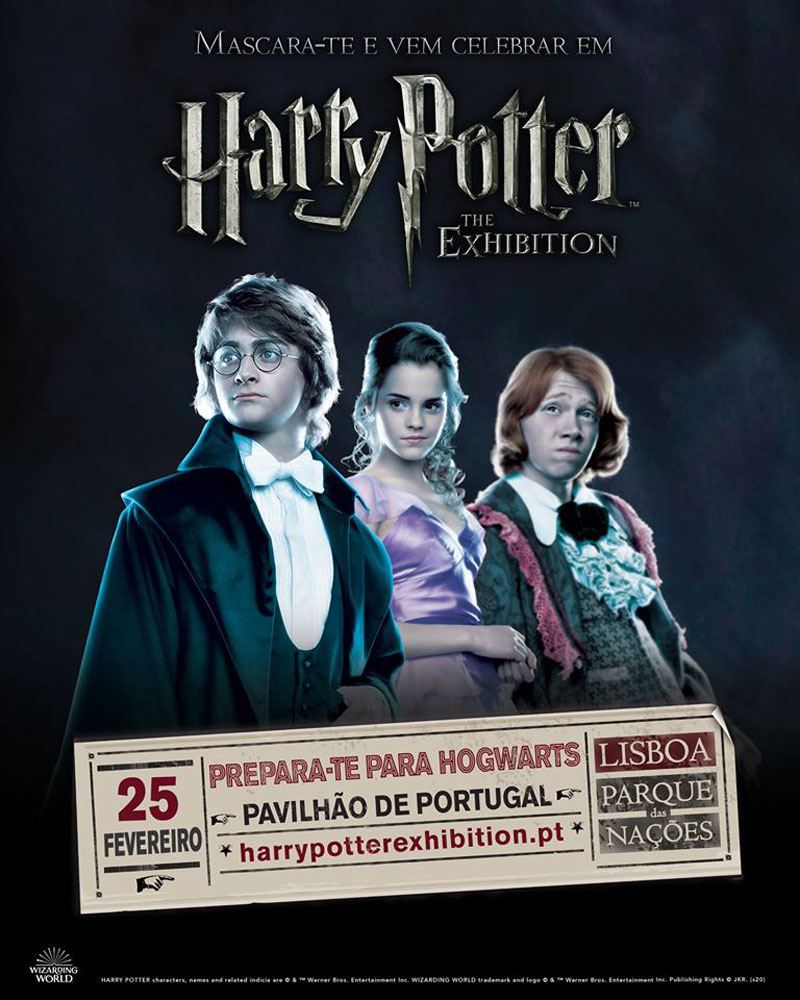 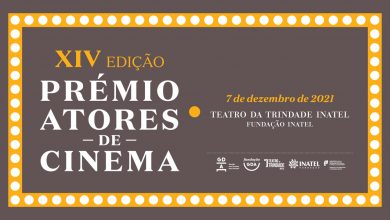