The festival announced that, to mark the date, it drew up a list of the 50 best films and the 25 best animated film directors of the last 25 years, featuring Regina Pessoa in a prominent place.

According to the released list, prepared by specialists in animation cinema, covering 25 years of animation cinema production, Regina Pessoa appears in third place among directors of short films, behind the Bulgarian filmmaker Theodore Ushev and the Japanese Koji Yamamura.

The Animac 2021 will run from February 25 to March 7, with a schedule to be divided between events in the room, in the Catalan city of Lleida, and ‘online’, with sessions on the Filmin platform and meetings with filmmakers through YouTube.

Tesla CEO became the richest person in the world 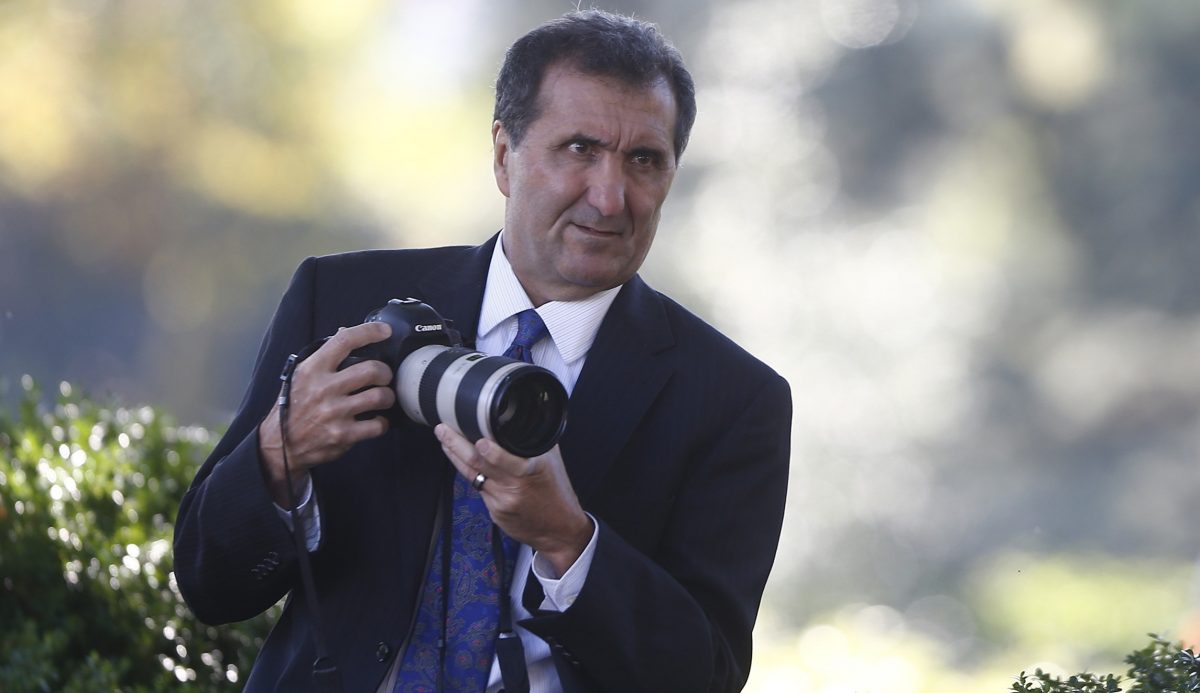 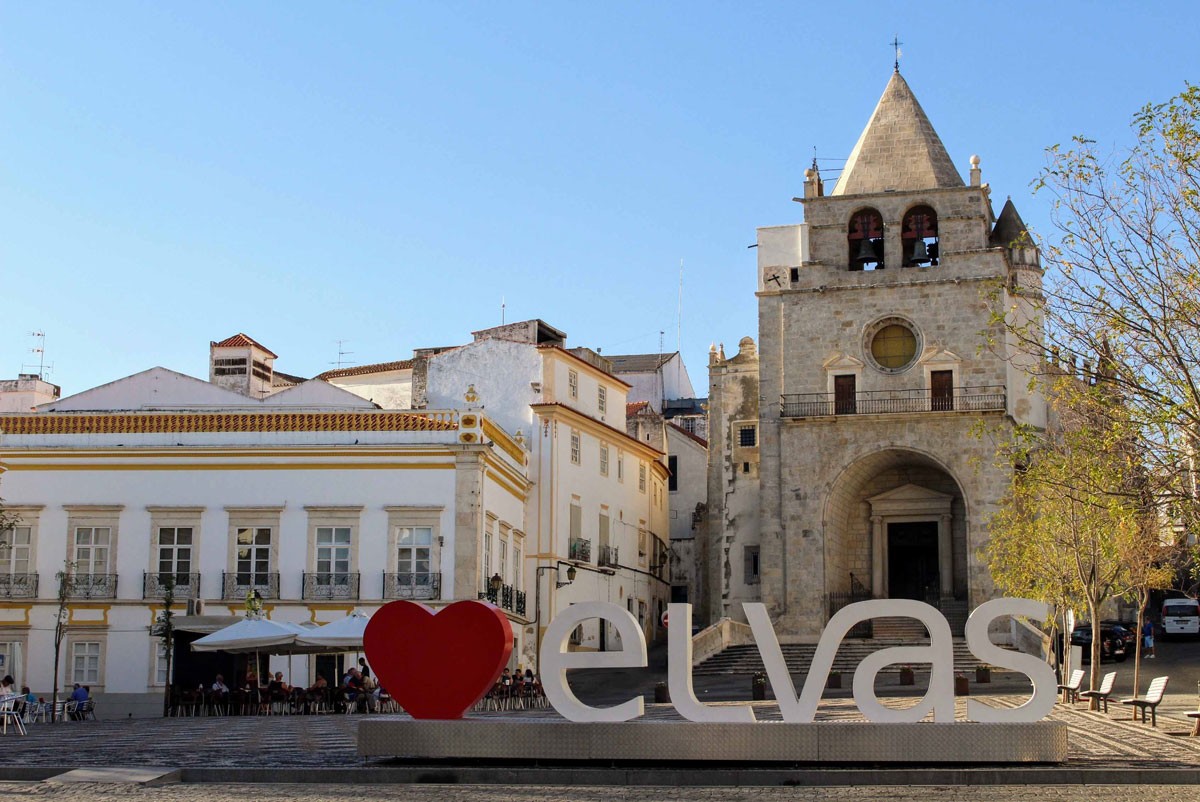 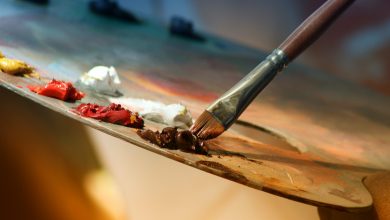