After a year of interruption, forced by Covid-19’s pandemic containment rules, Festival Impulso returns to Caldas da Rainha, in the Leiria district, in a renewed format, proposing 24 concerts over 12 months.

Until May 2022, there will be two concerts per night, one night a month, and the poster for the first semester has already been defined.

On July 21, the “improbable duo” formed by Guta (alter-ego of Cátia Sá) and the band First Breath After Coma will take to the stage.

April Mármara and the Blue Mountains quintet are the proposals for August, followed by Acácio Maior and David Bruno (in September), Lujs Severo and Vaiapraia (October) and Glockenwise and Tó Trips (November).

Finally, at the end of the first semester, in December, it will be the turn of the project ‘Manoel’, by the Sensible Soccers, created from compositions of two films by filmmaker Manoel de Oliveira, which is scheduled for release in September this year, and that, at Impulso, he meets the Brazilian Kiko Dinuchi on stage, who will also present his latest work, ‘Rastilho’.

The concerts will take place at the Cultural and Congress Center (CCC) of Caldas da Rainha, and tickets for the first seven nights of Impulso 2021 are now available online. They can be purchased at CCC and BOL Bilheteira Online, Fnac, Worten, CTT and other participating points.

Tickets are priced at 10 euros for the general public and 5 euros for students. 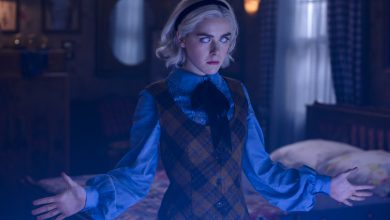 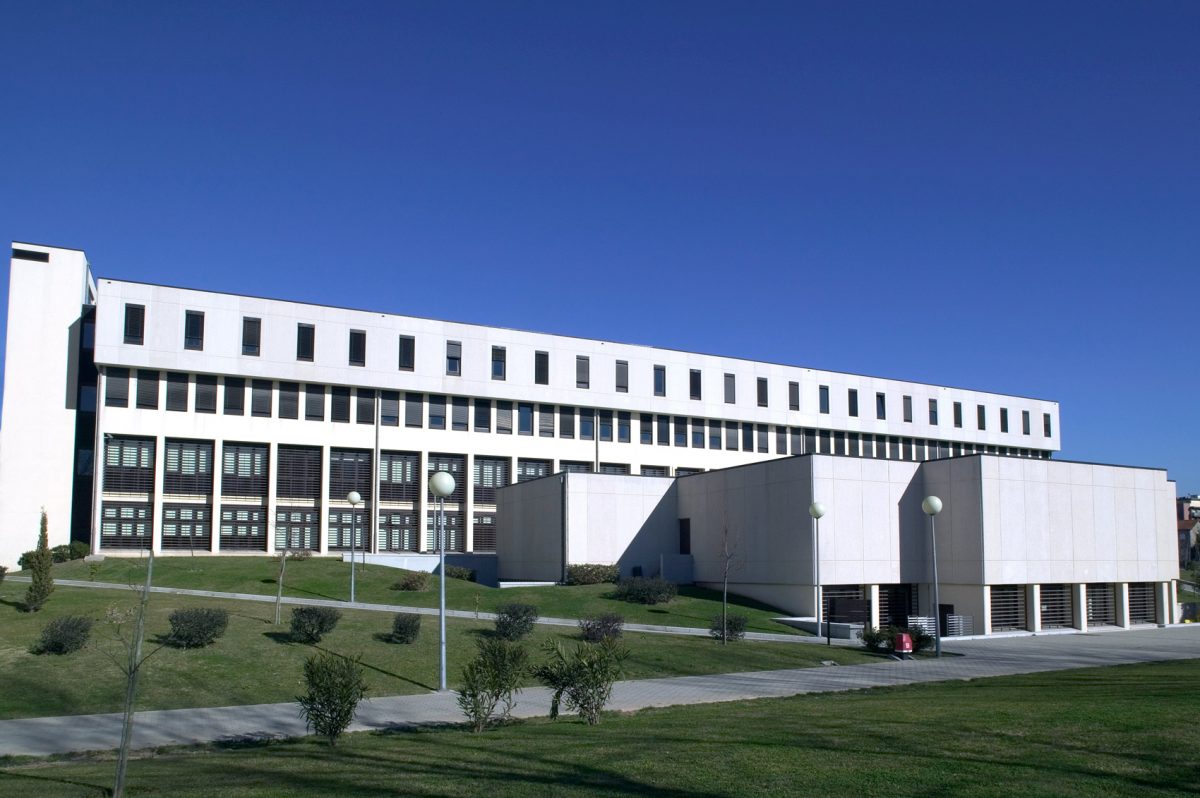 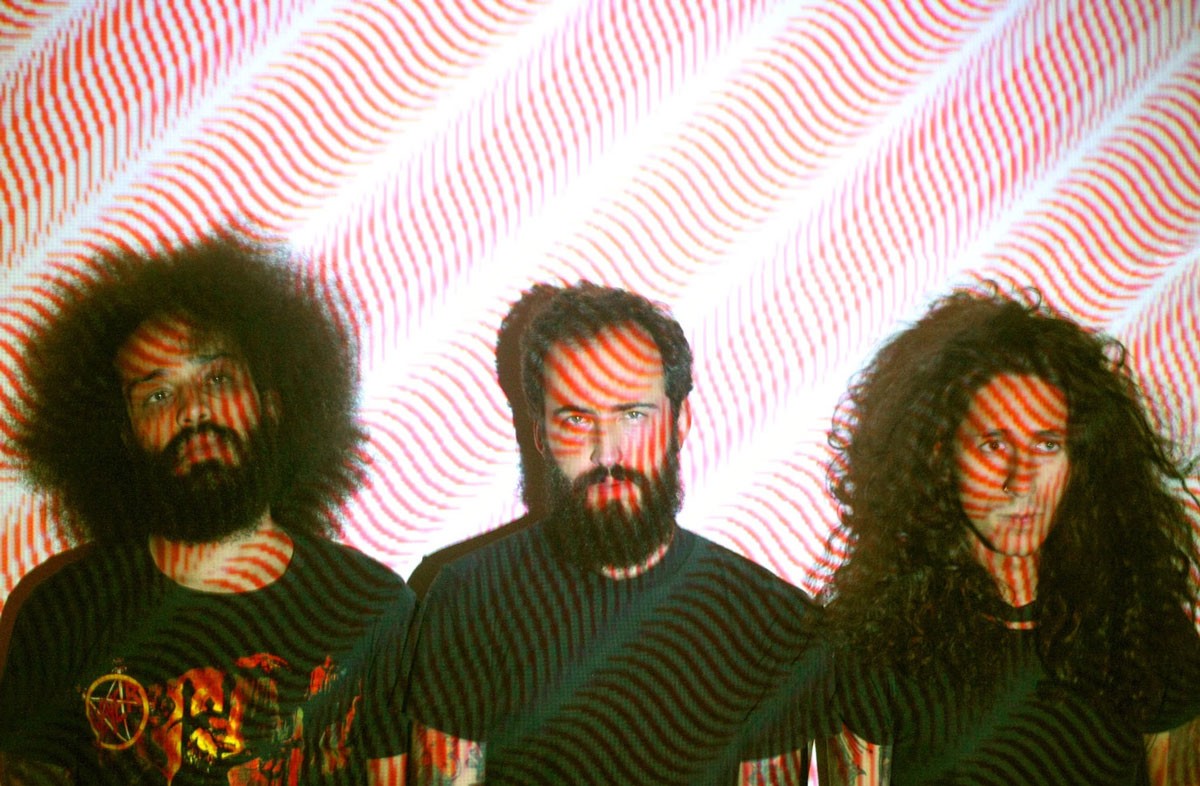 James Ferraro, Deaf Kids, Nadah El Shazly and Dälek are a few of the artists confirmed at OUT.FEST in Barreiro