The International Music Festival of Paços de Brandão (FIMUV) kicks off on April 6th, bringing to Santa Maria da Feira and Oporto erudite music, gospel and the world by artists from countries like Russia, Brazil, and Japan.

Pointed out as one of the oldest competitions of its kind in Portugal, the event will have its 42nd edition in 2019 and it proposes ten concerts until June 30, continuing to result from the initiative of the Recreation, Art and Culture Circle of Paços de Brandão – a youth association whose activity from this parish of Feira is certified by the European Festival Association.

The artistic direction of FIMUV belongs to the musician Augusto Trindade, who says two fundamental pillars – those of “quality and creativity” – to provide the public with a poster whose diversity ranges from symphonic concerts to choral performances, through chamber music, recitals, and even musical and inclusive puppetry.

“The objective is not only to cover a wide range of a target audience already loyal to the festival but also to mobilize new viewers,” explains the violinist, noting that, for this purpose, the artists to be presented in the edition of ” 2019.

Augusto Trindade highlights the presence at the Brazilian Yamandu Costa festival, which he defines as “a guitar icon” recently nominated for two Latin Grammys, and the participation of the Norwegian violinist Eldbjorg Hemsing, who will perform “solo with the Portuguese Philharmonic Orchestra, under the direction of the maestro Osvaldo Ferreira “.

Other highlights of the FIMUV of 2019 are: the concert by the string quartet Esmé, with young instrumentalists from South Korea; the show of the quartet Pagagnini, in a “comic version” only for violins; the release of the new CD of the Portuguese pianist Luísa Tender, with works by João Domingos Bomtempo; and the recital with two of the winners of the Tchaikovsky International Competition, namely the Japanese Mayuko Kamio, who won the Gold Medal in Violin, and the Russian Miroslav Kultyshev, awarded the Silver Medal in piano.

The 42nd edition of the festival also includes: the performance of pop singer Joana Almeirante, the concert by the CIRAC choral group and the Portuguese collective Saint Dominic’s Gospel Choir; the recital of young talents awarded at music festivals in Paços de Brandão and Fundão; and the collaborative show ‘Filarmonia de Memórias’, which involves the Caixa Theater, the CerciFeira and the Marcial Band of the Valley.

Augusto Trindade says that all of this programming was “designed to reach geographic reach, bring different audiences together and democratize the erudite culture”, with the support of national and foreign partners such as the Casa da Música do Porto, the Casa da Música de São Petersburg and the Russian embassy in Portugal, among many other entities.

“By allowing them to know, perceive and apprehend new realities, FIMUV is also a laboratory of inspiration, imagination and originality,” concludes the festival’s artistic director.

Tickets for the FIMUV shows will be priced between € 3 and € 10, with some of the proposals included in the program having free admission. 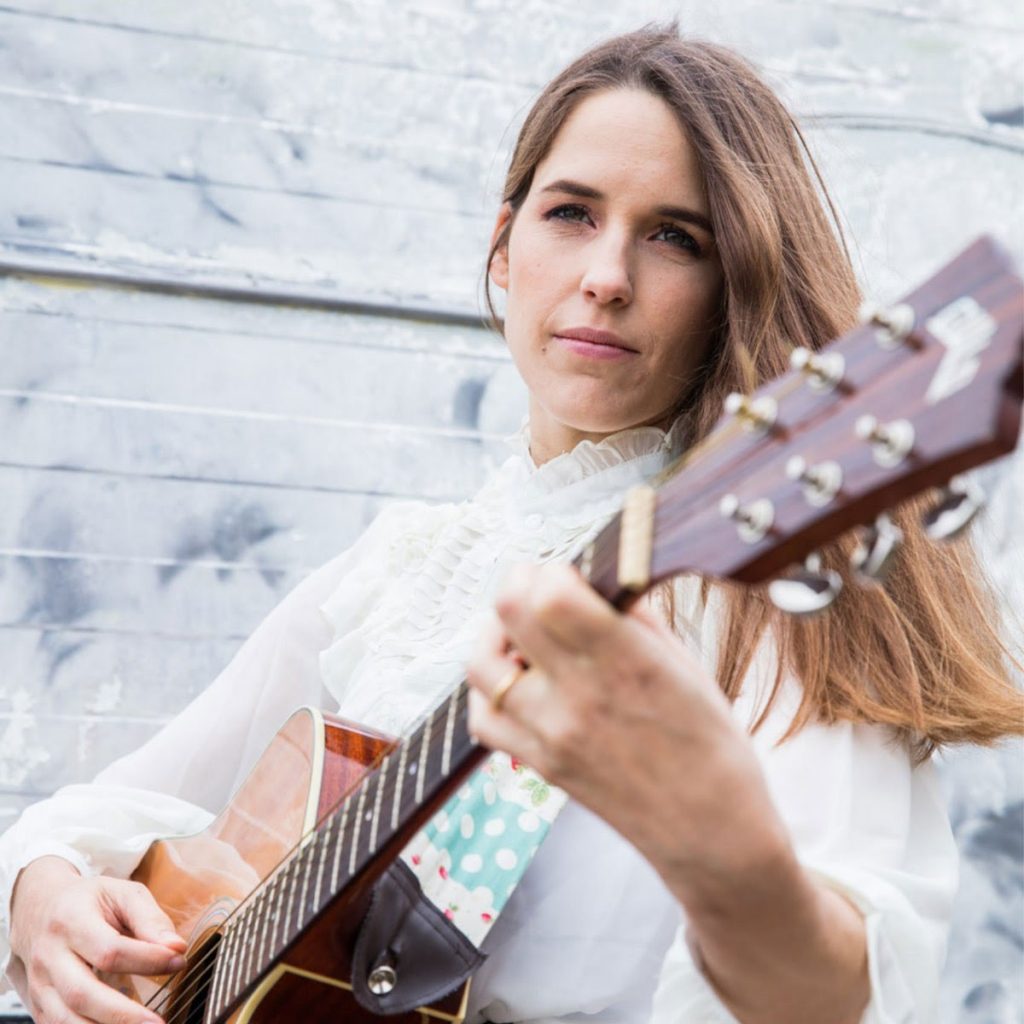 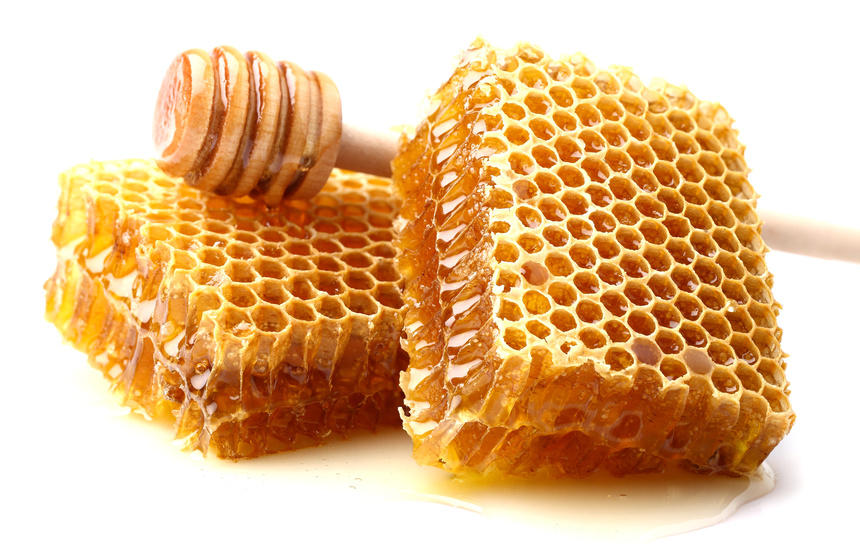