Portuguese driver Filipe Albuquerque in an Accura was fourth in the 12 Hours of Sebring, proof of the American car endurance championship, while João Barbosa in a Ligier was in the fifth position in the LMP3 class.

In a very bumpy race, Filipe Albuquerque left the second position on the starting grid, has even led the race but suffered two penalties which were added to problems with the cooling of Wayne Taylor Racing’s Accura.

Upon arrival in Sebring, the Portuguese driver was leading the championship, which was the second race of the American car endurance championship, he is now in the fourth position, went up one more at the end of the race, was in the fifth position, by the disqualification of the Cadillac team.

Filipe Albuquerque finished the race with 5.318 more than the winners, Tristan Vautier, Sébastien Bourdais and Loic Duval in a Cadillac from Mustang Sampling.

João Barbosa da Ligier, another Portuguese competitor, finished nineteenth, fifth in the LMP3 class. The next IMSA event is scheduled for May 13th and 14th, in Mid-Ohio.

As always, what a crazy race!
Sebring being Sebring.
Still not this time… pic.twitter.com/F9homK1mOw 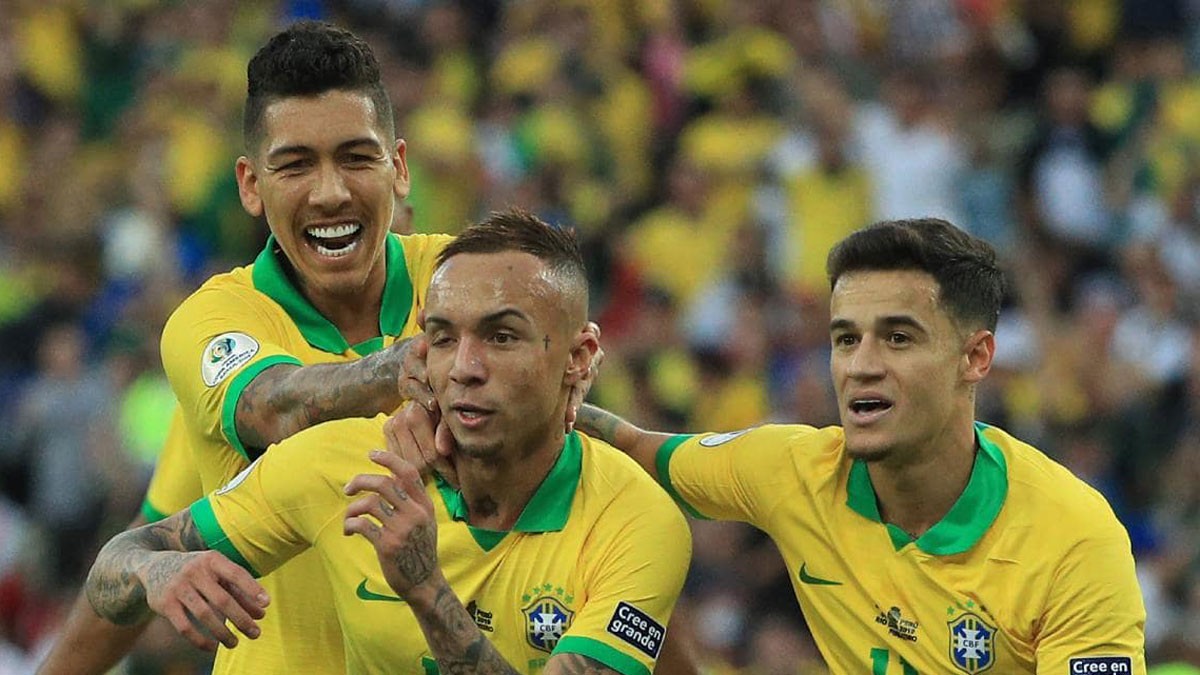