The President of Mozambique, Filipe Nyusi, defended today in Norway a sustainable exploitation of natural resources, considering that extractive industry should benefit the Mozambican nation.

“We refuse to be a country known as a country with many resources only, we want to be a country that grows and develops endogenously and sustainably, making full use of its natural resources,” said Philip Nyusi, quoted today by the Information Agency of Mozambique (AIM).

The Mozambican head of state spoke during the opening of the Norway-Mozambique Business Forum, a meeting that brought together Mozambican and Norwegian businessmen and members of the governments of the two countries in Oslo as part of an official visit to the Nordic country.

Among Mozambique’s main challenges, Nyusi highlighted the transformation of mineral resources into wealth for Mozambicans and, for the country to reach this level, the experience of Norway in this process is fundamental.

“We want to learn a bit more about the (Norwegian) experience of economic inclusion. We also want to be a country that has wealth, but above all, a country that makes better use of these resources,” added the Mozambican head of state.

“Today, Mozambique is a safe country for investment in Africa,” said the Mozambican President.

Between 2015 and 2016, Norway’s support to Mozambique reached USD 80 million (EUR 70 million), according to data released by AIM.

Nyusi’s visit comes at the invitation of the head of the Norwegian Government, Erna Solberg, at a time when the two countries maintain intense relations in various fields.

Norway participates in a group of nine international officers who are providing technical support and advice on the process of disarmament, demobilization and reintegration (DDR) in civil society of the armed forces of the Mozambican National Resistance (Renamo), the main opposition party.

On the economic front, the Government of Mozambique and the Norwegian company Yara International signed in July 2017 in Maputo a memorandum of understanding for the production of fertilizers from natural gas to be extracted within four to five years from the Rovuma basin, north from the country.

In addition to being received by Prince Haakon, Filipe Nyusi held today a meeting with the President of the Norwegian Parliament, Tne Wilhelmsen Troen. 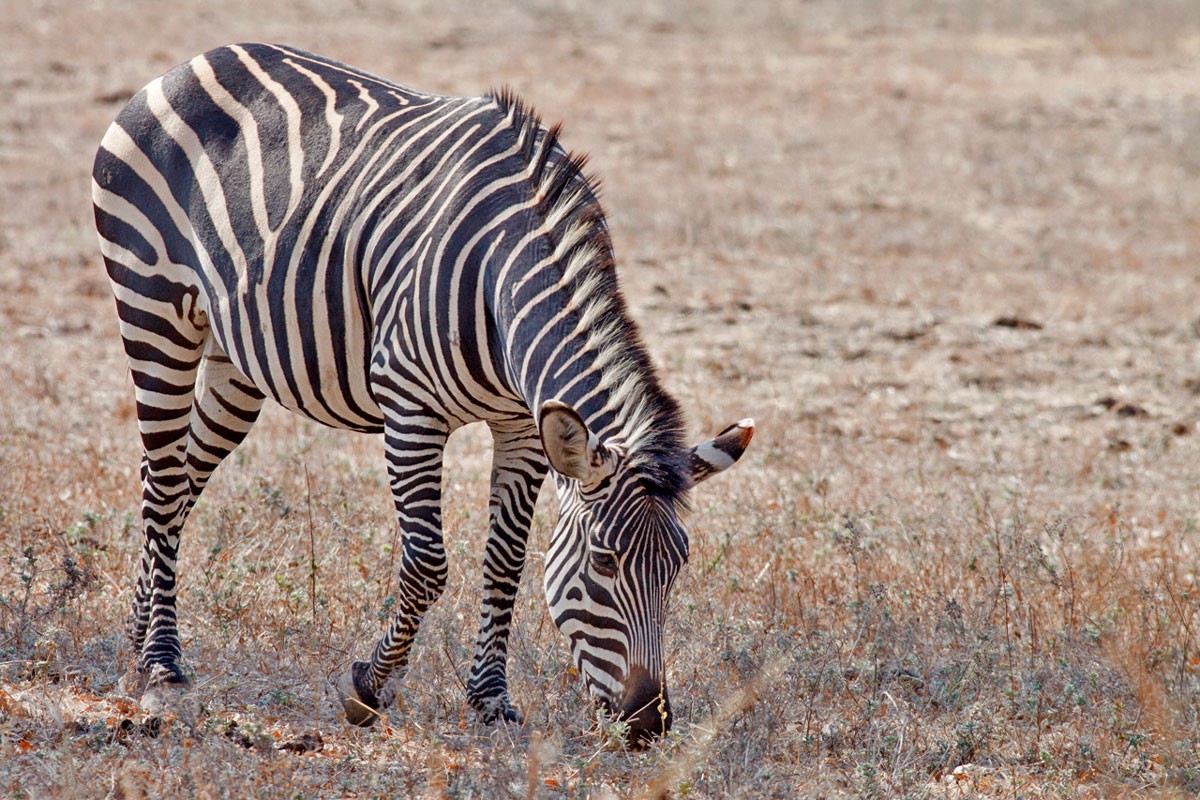