“Clean Up” by South Korean filmmaker Kwon Man-ki won the best film prize at the third edition of the Macao International Film Festival (IFFAM), which was announced today.

Surprised in the press room, moments after the award, Kwon Man-ki highlighted the film’s low budget, centred on the devastating consequences of a kidnapping. A “masterful exercise” in the eyes of the festival’s artistic director, Mike Goodridge.

Danish filmmaker Gustav Moller was voted best director with “The Guilty,” a film “bold and difficult to film,” as the action unfolds in a single setting, said the grand jury. Jakob Cedergren, who gives life to the protagonist, received the award for best actor.

The awards ceremony took place at the cultural centre of Macao, with some 800 guests, local officials, the film industry and several filmmakers.

The special jury prize went to ‘White Blood’ by Argentine director Barbara Sarasola-Day. The director recounted the “incredible experience” in the filming, on the border between Argentina and Bolivia.

Already the prize of the best actress was delivered to the German Aenne Schwarz, with the film ‘All Good’.

The film ‘Aga’ won the award for best technical contribution, given to the director of photography Kaloyan Bozhilov, while Barnaby Southcombe won the best argument with ‘Scarborough’.

Finally, the prize for the best Chinese film, in the section “new Chinese cinema”, was attributed to ‘Up the Mountain’. The new section, with six films dedicated to the Chinese language, was the big bet of the year to strengthen the festival’s programming.

The festival kicked off the last 8th with a press conference featuring Nicolas Cage, ambassador of the third edition.

For the American actor, Macau is “fascinating” because it is the scene of a “harmonious cultural interaction” between Portuguese and Chinese.

“Macau is a place with an incredible history. In my opinion, it is fascinating because of the harmonious cultural interaction between Chinese and Portuguese,” he said, revealing a particular interest in “seeing the architecture and perceiving the different influences” in the city.

The third edition featured more than 50 international films and 14 local productions, two with a Portuguese hand: ‘Diamantino’ by Gabriel Abrantes and Daniel Schmidt, and ‘Hotel Império’ by Ivo Ferreira.

In 2017, the film ‘Hunting Season’ by Argentine filmmaker Natalia Garagiola won the best film award of the second international film festival of Macao and the Frenchman Xavier Legrand won the distinction of the best director with ‘Custody’, a ‘thriller’ about domestic terrorism. 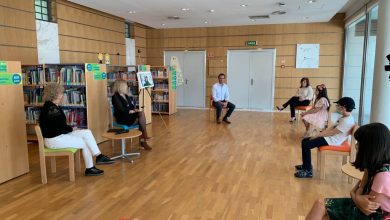 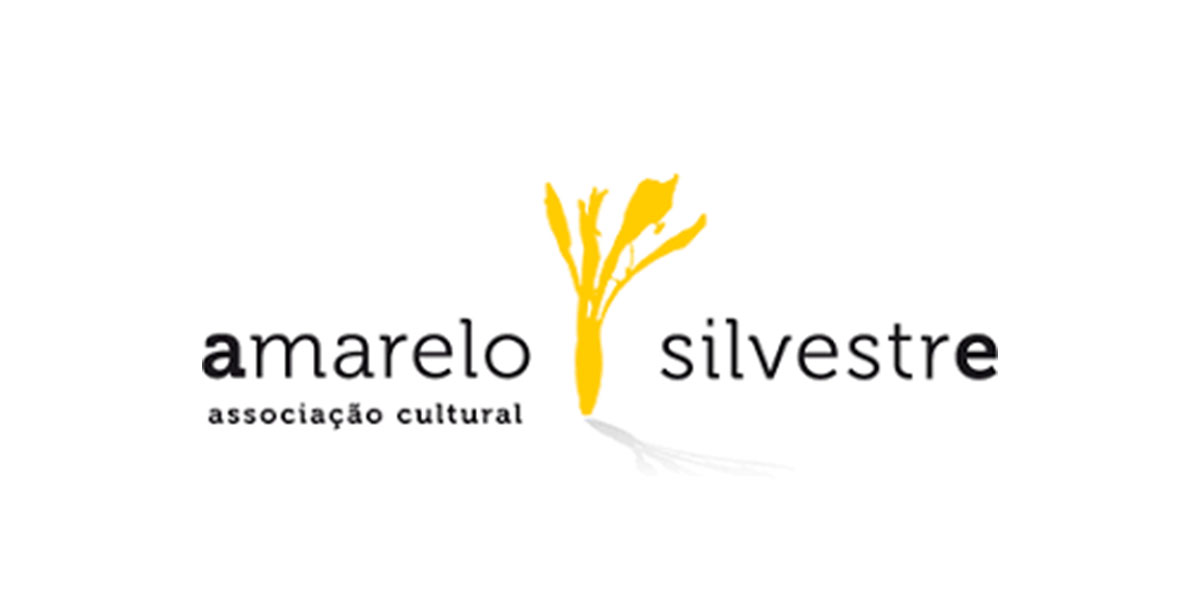 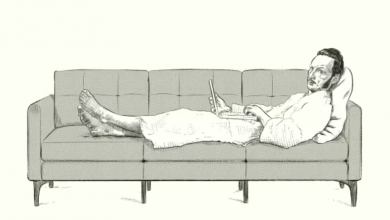