“A Metamorfose dos Pássaros” had its world premiere in February last year, at the Berlin International Film Festival and, since then, it has been screened in more than 60 festivals, now totaling more than two dozen awards, mostly for the best film, as well as awards from the jury, critics and the public.

The One World festival is one of the most important documentary film competitions in Eastern Europe. A Metamorfose dos Pássaros” was selected for the International Competition.

“A Metamorfose dos Pássaros” is a production of the First Age, has international distribution by Portugal Film – International Portuguese Film Agency, and should reach Portuguese cinemas at the end of the summer.

The 14th edition of the One World Festival took place in person in Bucharest, since the 11th, ends on Sunday, with the screening of the awarded films, and will have an online version from Monday until the following Sunday, 27th June.

Pedro Pichardo with world record of the year in triple jump 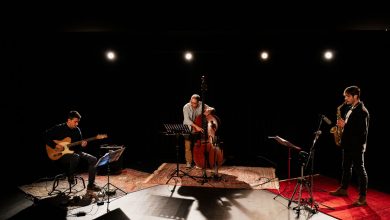 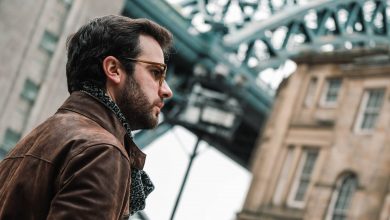