The film, which was part of the IndieLisboa festival in 2020, spans a century of Portuguese cinema, in which colonialism was approached from the perspective of both fiction and documentary.

Ariel Bigault puts two African actors in dialogue, the Angolan Orlando Sérgio and São Tomé Ângelo Torres, with directors and researchers, in a reflection on how colonialism, and decolonization, were recorded on film.

“Fantasmas do império” also has the participation of several directors who addressed this theme, namely Fernando Matos Silva, Margarida Cardoso and Ivo M. Ferreira, and also with the director of the Portuguese Cinematheque, José Manuel Costa, and the researcher Maria do Carmo Piçarra.

Ariel de Bigault was born in France, but the work path has spanned the Portuguese-speaking world for more than three decades, between Portugal, Brazil, and Africa. 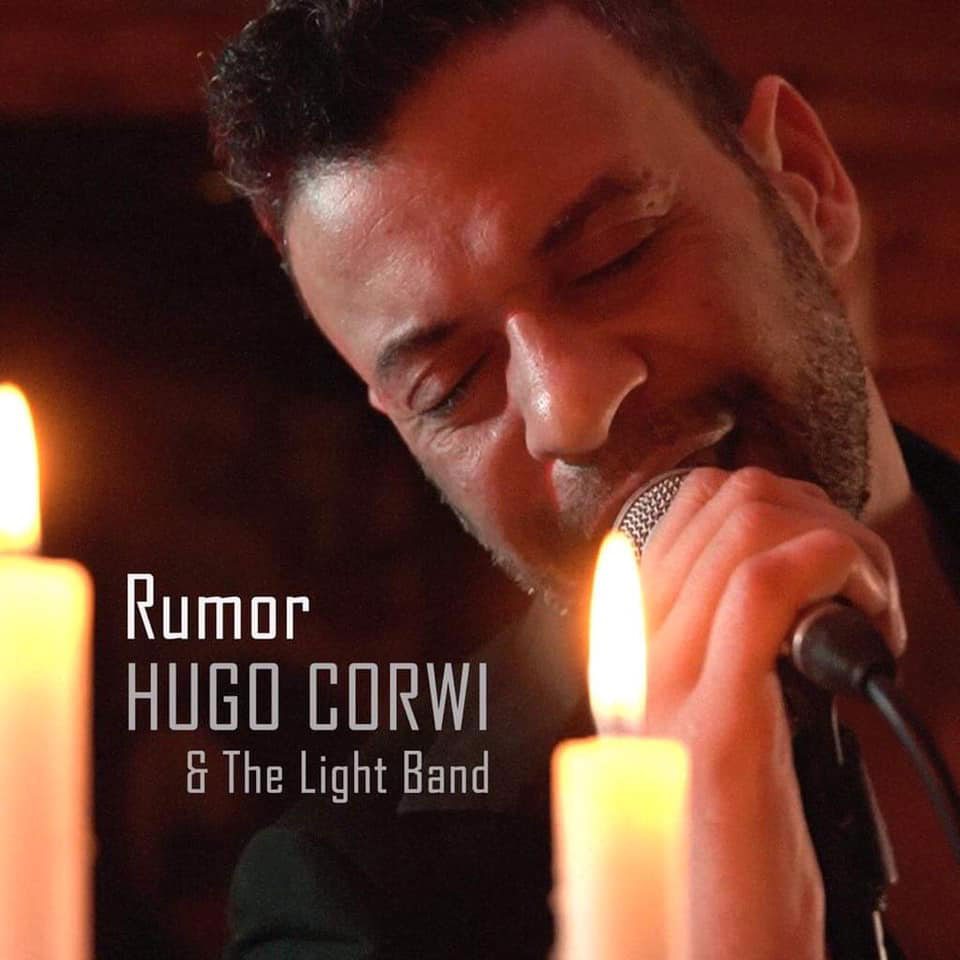 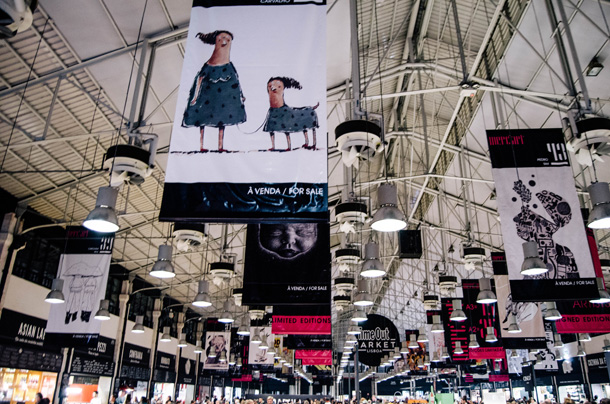 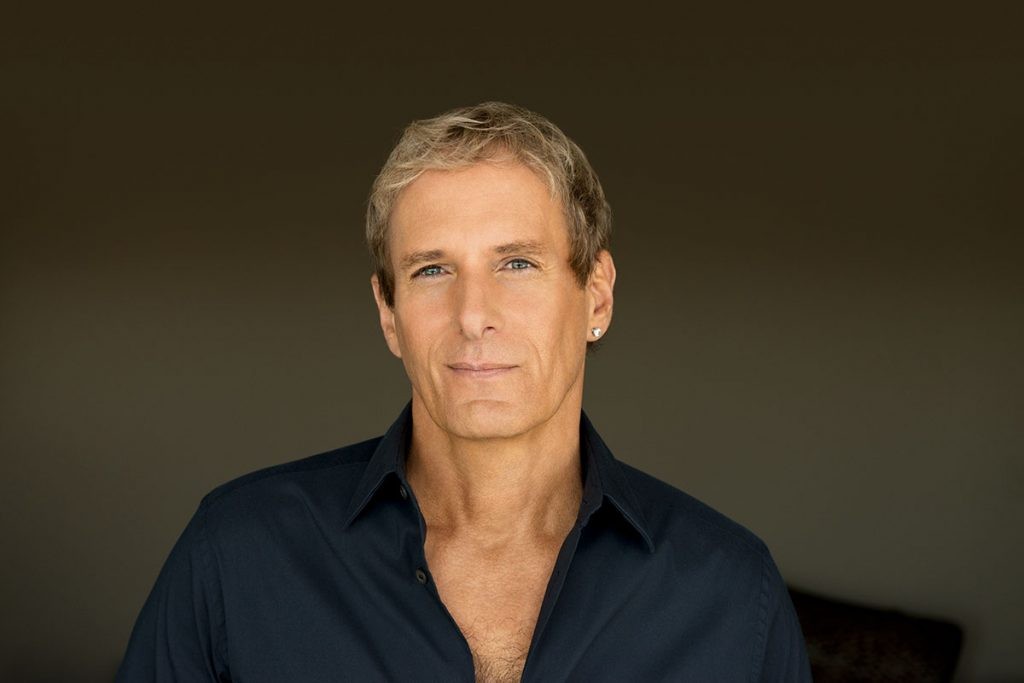