Finneas singer, songwriter and producer is the latest confirmation on the NOS Alive’20 Stage.

Finneas O’Connell, known as FINNEAS, will be at NOS Alive’20 which is one of the most sought after singers today.
It acts July 10 on the same day as Billie Eilish and Cage The Elephant.

Finneas wrote Billie Eilish two of his biggest hits, ‘ocean eyes’, ‘when the party’s over’ and ‘bad guy’ who in addition to writing the theme also produced it and hit the Billboard Hot 100 Charts list. It was also # 1 on the Hot 100 Producers list.

Facebook launches Porto guide made by the city's communities 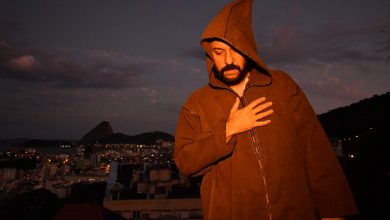 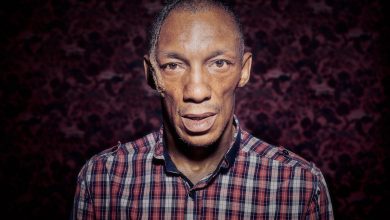