The first European mission to study Mercury, the smallest planet closest to the Sun, was launched today at dawn with success.

The joint ESA and JAXA space mission, which includes two spacecraft, was launched at 2:45 am (Lisbon time) from the Kourou base in French Guiana on board an Ariane 5 rocket.

The probes will only be orbiting the planet seven years after its launch. One, from ESA, will study the surface, interior, and outermost layer of Mercury’s atmosphere (exosphere). The other, from JAXA, will analyze the magnetosphere (region at the highest altitude that surrounds the planet).

The BepiColombo mission, named after the Italian mathematician and engineer Giuseppe (Bepi) Colombo (1920-1984) who studied Mercury, will collect data for a year, a term that could be extended for another 12 months.

During the voyage, the probes will approach Earth and Venus before going six times through Mercury and turning around it.

Astrophysics Joana S. Oliveira is part of ESA’s BepiColombo scientific team and Efacec has built an electronic equipment that will monitor space radiation during the voyage and operation of one of the satellites.

Digital project will combat “lack of interest of students in technology” 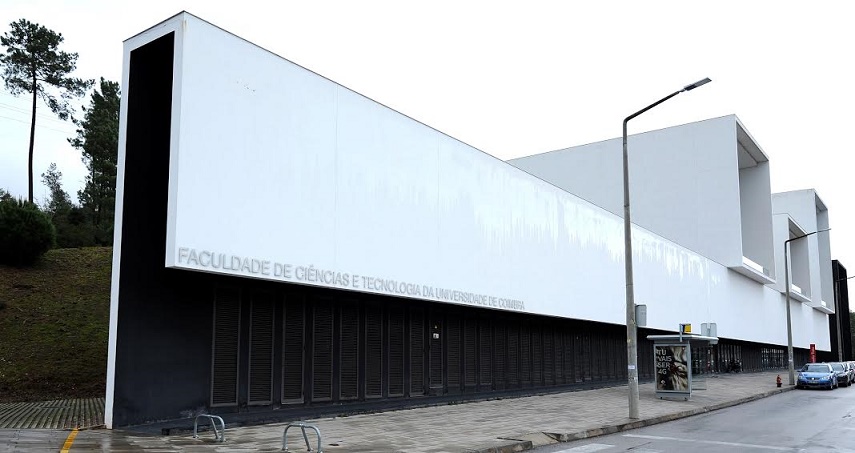