The first Iberian Michelin Guide considered a world reference in restaurant qualification, dates from 1910, but it would have to wait until 1926 for the first distinction to appear and another ten years to reach the second star.

In the history of more than a century of the Michelin Guide in Portugal, two restaurants hold the record of longevity: the Port of Santa Maria (Cascais) had a Michelin star for 25 years (1984-2008), as many as the ‘Vila Joya ‘(Albufeira), who won the first star in 1994 and, five years later, won the second star, a distinction that holds until today.

The Michelin Guide was born in France in 1900 as a way to help the company sell tires by promoting car journeys to hotels and restaurants it valued. Ten years later, the edition of Spain and Portugal appeared and, three years later, a unique edition for Portugal, which, over the years, has been having some ‘intermittences’, sometimes not being edited or joining with the Spanish guide.

The distinctions of the ‘red guide’ are assimilated to the ‘oscar’ of the gastronomy and have three categories: a star (‘cuisine of great fineness, compensates to stop’), two stars (‘exceptional cuisine, worth the detour’) and three stars (‘unique cuisine, justifies the trip’).

According to a survey by Antonio and Juan Cancela, two Spanish brothers who hold one of the two integral collections of Michelin guides in the world, ‘Santa Luzia’ (Viana do Castelo) and ‘Hotel Mesquita’ (Vila Nova de Famalicão) were the first Portuguese restaurants to receive the first distinction in 1929, which they both held for seven years.

In 1936 appeared the first attribution of two stars to a Portuguese restaurant, the Escondidinho (Porto), that maintained during three years. Then, it would take more than 60 years for Vila Joya to reach the same distinction in 1999.

From the Portuguese restaurants distinguished in the 2018 edition, Henrique Leis (Almancil, ‘chef’ Henrique Leis) is the oldest, with a star since 2001, following the Guincho Fortress (Cascais, Miguel Rocha Vieira) since 2002.

Next Wednesday, Lisbon hosts, for the first time, the gala to present the Michelin Guide Spain and Portugal, during which will be announced which restaurants win, maintain or lose stars in the 2019 edition.

During the ceremony, with around 500 guests, seven chefs from restaurants in the Lisbon region will prepare a dinner: José Avillez (Belcanto, the only one with two stars in the Portuguese capital), Henrique Sá Pessoa (Alma), Joachim Koerper ( Eleven), João Rodrigues (Feitoria), Miguel Rocha Vieira (Guincho Fortress), Sergi Arola (LAB) and Alexandre Silva (Loco), all with a star.

Guarda is 'Christmas City' between December 1st and 25th 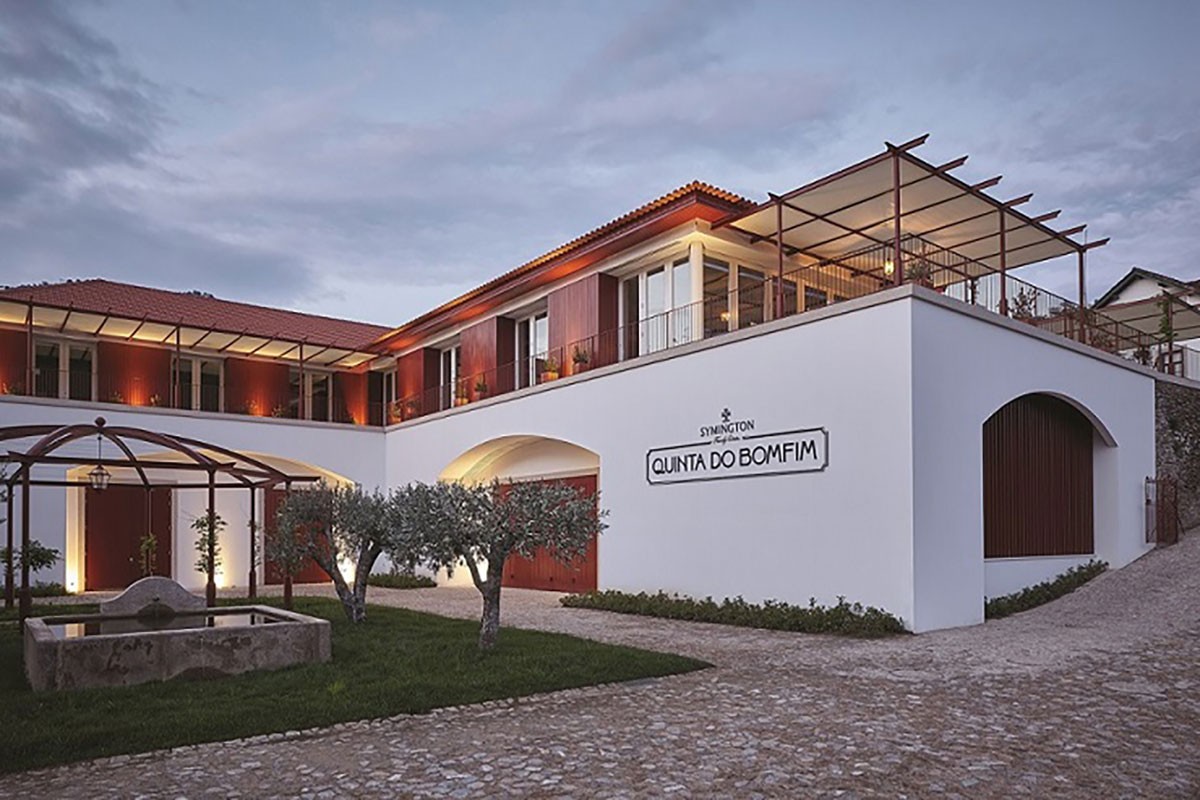 Gulbenkian celebrates 150 years of founder’s birth with an exhibition