Check out the statements of Rui Vitoria in the BTV flash-interview.

Benfica defeated FC Porto 1-0 on Sunday with Seferovic’s goal in a 7th matchday of the Portuguese League. The Eagles regained the championship lead and Rui Vitória did not hide his happiness in the post-match flash-interview on BTV.

Analysis of the game: A difficult but perfectly fair victory. We knew it was going to be a difficult game because FC Porto played every single duel and gave a lot of depth in the back. But we waited for the moment to win this game.

Motto: I should not have been expelled, but it performed well.

Season start: This is the 14th game and we are as we wanted. I just have to congratulate my team, and last but not least the last two games we won, reduced to minus one player.

We have a lot of confidence in what we are doing, we do not hesitate to have any discomfort. We have won against a great opponent and we will face a stop that leaves us in the first place, it is a bit of a reestablishment of the truth of the season that we are doing.

Fans: Today was a victory for Benfica: of determination and determination, to fight to the end. Everyone who has been here has contributed to our victory. 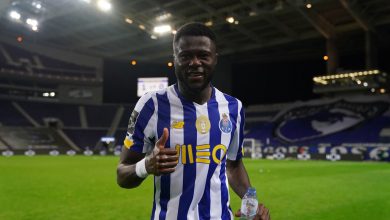 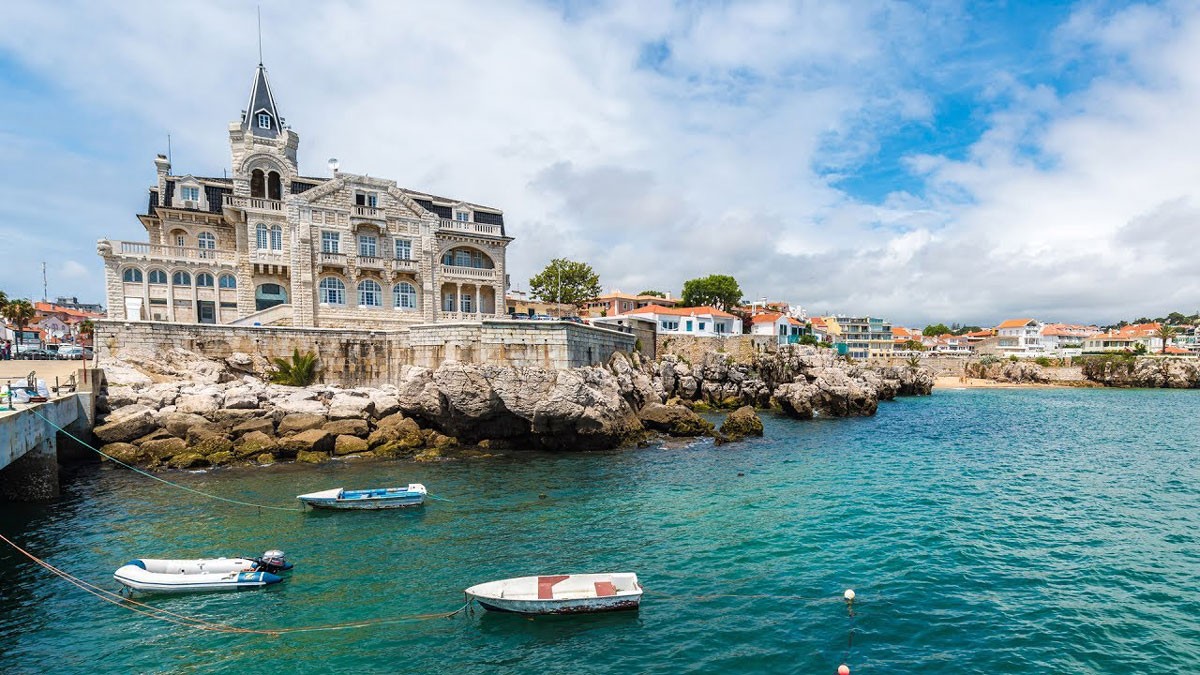