Five films of Portuguese co-production will be shown, starting today, at the International Film Festival in Melbourne, Australia, which runs until August 19.

In the program of the festival are ‘Diamantino’ by Gabriel Abrantes and Daniel Schmidt, ‘Djon África’ by João Miller and Filipa Reis, ‘The Man Who Killed Don Quixote’ by Terry Gilliam, who appears as one of the ‘ ‘Milla’, by Valerie Massadian, and ‘Zama’, by Lucrecia Martel.

The festival, which has presented several Portuguese films, from João Pedro Rodrigues to Margarida Cardoso, has existed since 1952 and proposes to bring filmgoers “the history of the world through unforgettable cinematographic experiences.”

In the program of the event also appear works like ‘The book of image’ by Jean-Luc Godard, ‘Infinite Football’ by Corneliu Porumboiu, ‘The King’ by Eugene Jarecki, ‘Birds of Passage’ by Ciro Guerra and Cristina Gallego, or ‘You were really really here’ by Lynne Ramsay. 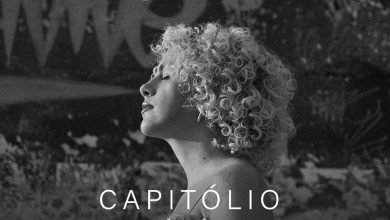