The Foreign Cultural Action Program (ACE), coordinated by the Ministries of Foreign Affairs and Culture, designs 1,600 initiatives in 85 countries in 2019, highlighting the 500 years of the first Circum-Navigation Tour.

The balances of the first two years of this program – 2017 and 2018 – and what is projected for 2019 was presented today in Lisbon by the foreign and cultural ministers, respectively, Augusto Santos Silva and Graça Fonseca.

The centenary of the birth of Sophia de Mello Breyner Andresen, the Portugal-China Festival, celebrates the 40th anniversary of the resumption of diplomatic relations between the two countries and the 20 years since the arrival of Macao to Beijing, as well as participation in the Venice Biennale.

To the journalists, Graça Fonseca said: “We started the year well, with 1,600 initiatives planned in 85 countries, 200 more than planned at the beginning of last year, and the balance of 2018 was 1,900 initiatives, it was possible over a substantial increase in the number of initiatives “.

The minister emphasized the transversality of programming, which covers areas such as literature, performing arts, visual arts, support for the presence in festivals, in the cinema, among others.

Graça Fonseca emphasized the “important role” played by the Portuguese communities, whom he referred to as “the best ambassadors that Portugal has” and which allow “what is carried across borders to have repercussions on the ground” and, on the other hand, “allows those living outside the country to feel closer to them through cultural manifestations.”

For Augusto Santos Silva, “the Indicative Plan of External Cultural Action is now a consolidated initiative“.

“It is a question of joining and coordinating the activities of the various organs of the State that have the mission of designing culture,” in a concerted action between the agencies of the two ministries, he said.

In 2018, 1,927 initiatives were undertaken in 15 disciplinary areas in 83 countries. Europe was the international region where most initiatives were carried out – 921 – followed by Africa – 415 – and the Americas – 313 -. Of the universe of disciplinary areas, the most represented were literature with 18% of the total and cinema and audiovisual with 17%, followed by patrimony (14%) and language (13%).

The events that stood out most were the Guadalajara Book Fair in Mexico, where Portugal was the guest of honour, the Month of Portugal in the United States, and the celebrations of the European Year of Cultural Heritage, the 20th anniversary of the Prize Nobel of Literature to José Saramago and the 70 Years of the Declaration of Human Rights. 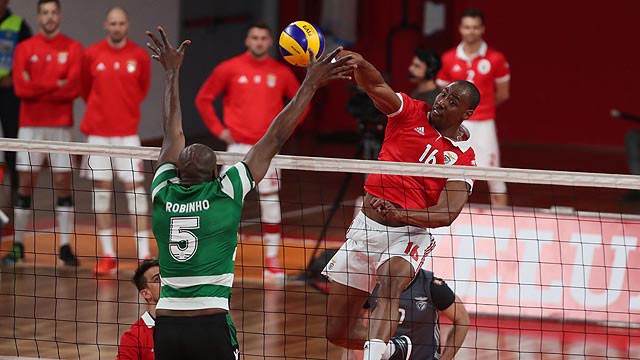 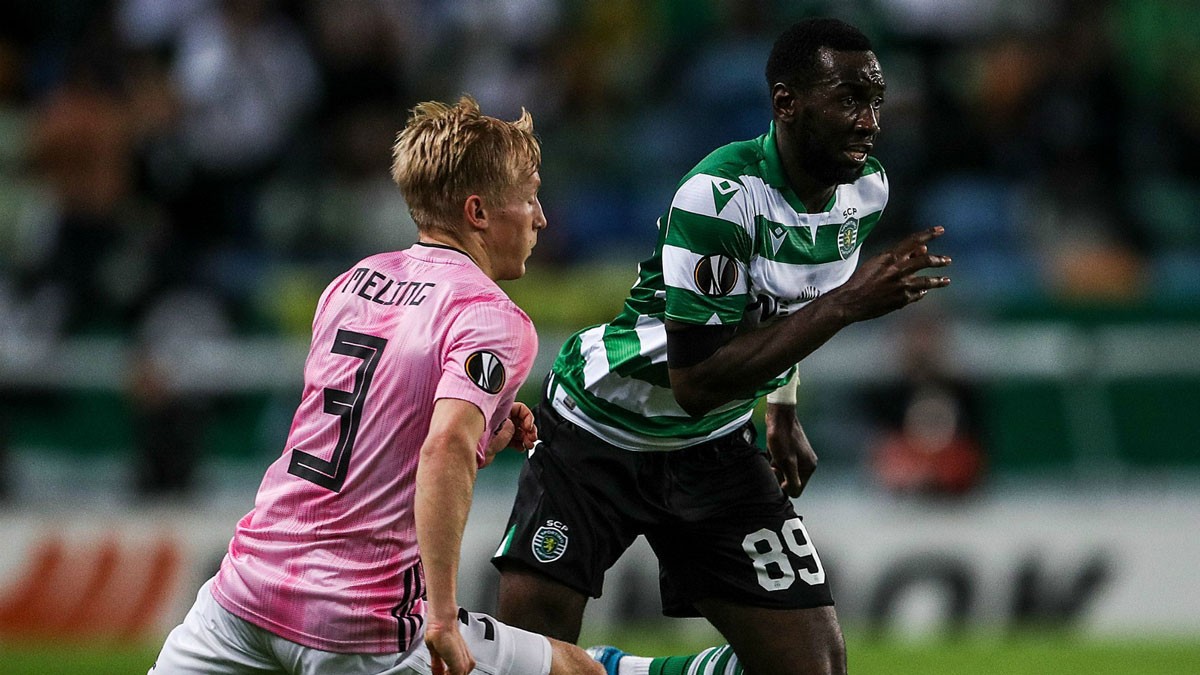