The four Portuguese riders who will represent Portugal in the World Championship, which start on Thursday in Pruszków, Poland, are looking to the possibility of adding medals and points to the Olympic qualifying.

If medal hopes fall on twin brothers Ivo and Rui Oliveira in non-Olympic disciplines, the Vila Nova de Gaia duo joins João Matias and Maria Martins in the effort to add points to the qualification for the Tokyo2020 Olympic Games, which would be an unprecedented qualification for the Portuguese track cycling.

The first test is in the scratch discipline, with Rui Oliveira, at 18:50 (Lisbon time) on Thursday, in which the objective is to “compete for one of the podium places”, shot the selector Gabriel Mendes by the Portuguese Cycling Federation.

The 22-year-old Portuguese is European elimination runner-up and has also often competed in scratch and omnium, running in Pruszków to try out the first World Cup medal.

His brother, Ivo, is world runner-up of individual pursuit after the silver medal won at Apeldoorn in the Netherlands and the goal for the new championship is to get a new podium in the discipline with a final scheduled for 19.20 Friday.

The Olympic objective appears as of Friday, with Maria Martins participating in the Olympic competition of omnium, which includes the modalities of scratch, time, elimination and points.

On Saturday, it is João Matias’s turn to compete in the same specialty, before the Oliveira twins return to the track, for the 50 kilometers of madison, a race played by doubles.

“In the Olympic competitions we will work and strive to obtain the best possible qualification. These are very important tests for the Olympic rankings, but also for the individual and national UCI,” said Gabriel Mendes.

Already this year, in the last leg of the World Cup in Hong Kong, Rui Oliveira and João Matias were fourth in the madison, with Maria Martins finishing sixth in the women’s contest of omnium. 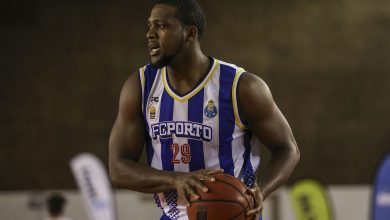 João Sousa goes down to 59th in the world ‘ranking’ 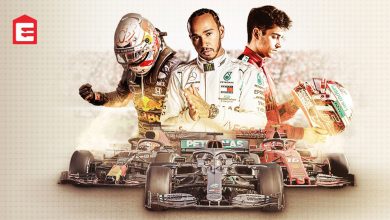