Portugal resumed the 1st Football League on the 3rd of June and the FPF, through a communiqué, made the extension of the season official until the 2nd of August, following the FIFA communication of the 11th of June.

In March, the FPF ordered the suspension of all national senior football and futsal events, given the evolution of the covid-19 pandemic and the need to protect all players in such competitions.

The federation recalls that FIFA determined on April 1 that each association should indicate the clubs participating in European competitions until August 3, having, on April 7, published a document on football regulatory issues due to the pandemic and determined the need to extend the 2019/20 sports season.

FIFA, on June 11, came to establish a period of 10 days, before the date of the end of the season originally planned, for the national associations to make the respective communication of extension of the current sporting season.

Portuguese film 'A Dança do Cipreste' premieres in France 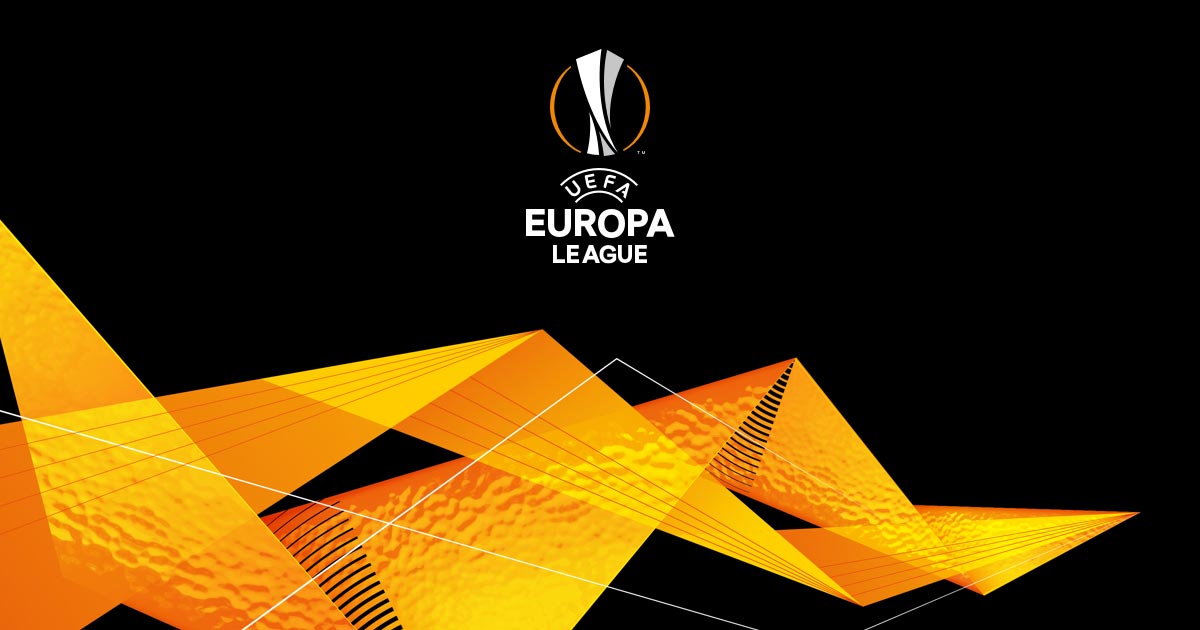 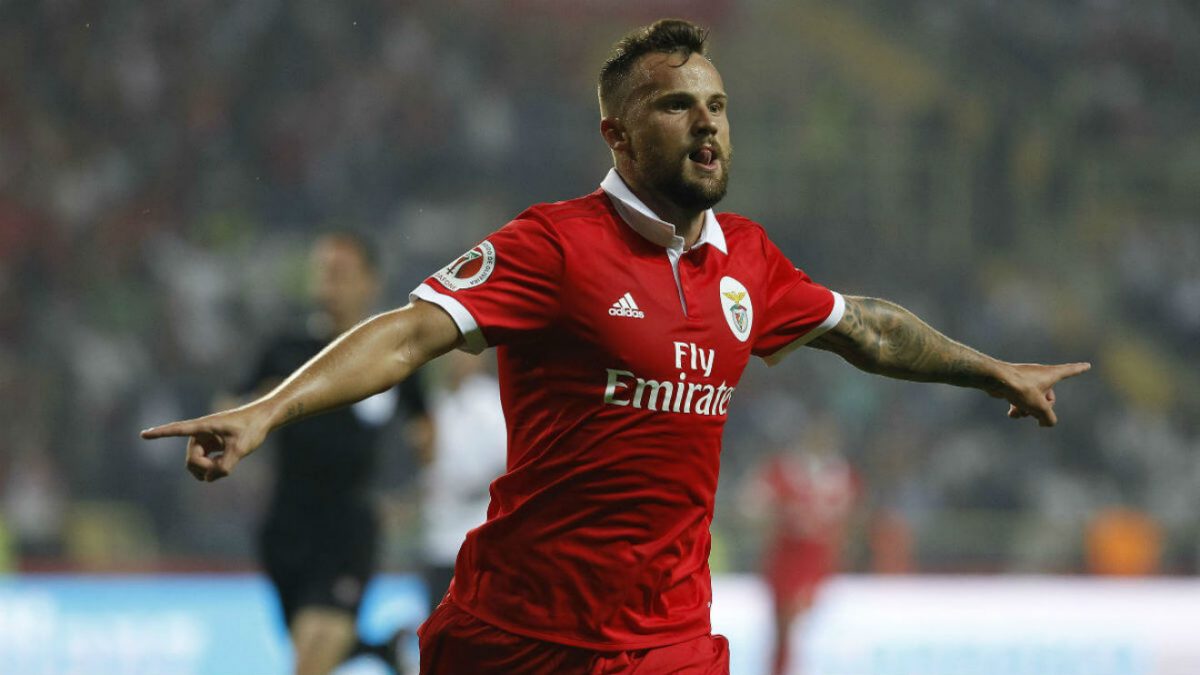 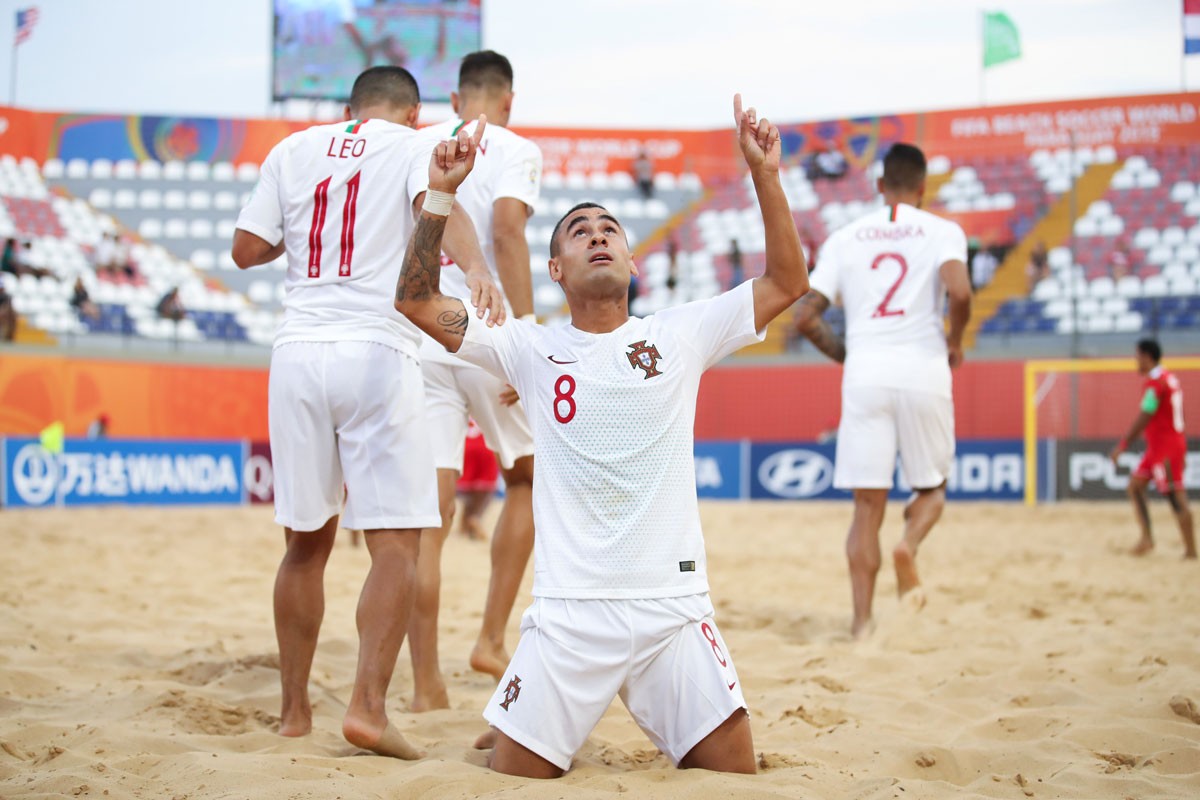 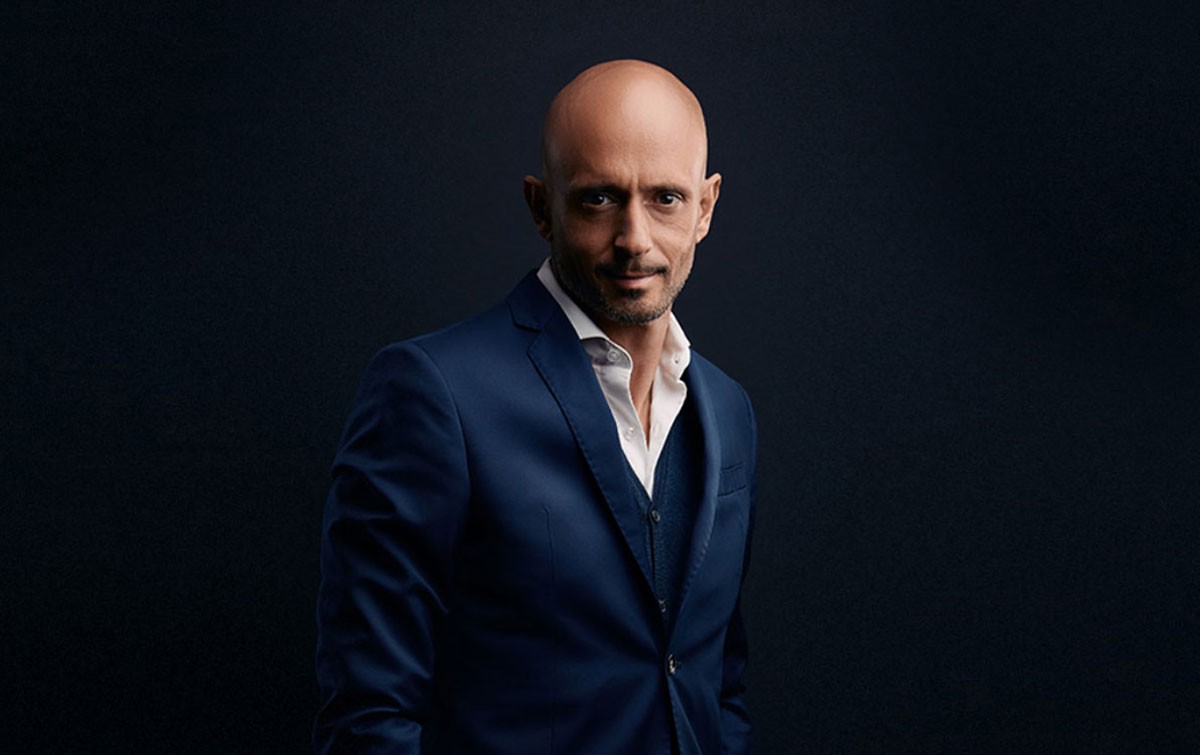