“Ultramarino” is the new album by Brazilian singer, songwriter and guitarist Fred Martins. This is the artist’s seventh album, who has lived in Portugal for four years after a seven-year stint in Spain. Much of the songs on this album were composed during the period when Fred lived between the two countries.

Recorded in 2019 in Lisbon, the album will be released on digital platforms simultaneously by the Brazilian label Biscoito Fino and by the European label Alfa Music on May 7th. The concert for the presentation of this project is scheduled for May 8 at Quinta Camélia Gardens, in Sintra. The presentation, in voice and guitar format, will have the special participation of Portuguese singer Joana Amendoeira, Cape Verdean Nancy Vieira and bassist Rolando Semedo, also from Cape Verde. This concert will also be broadcast online and will be able to follow the broadcast live on BiscoitoFino‘s YouTube channel.

“Ultramarino” is born from the meeting with the award-winning music producer and sound engineer Hector Castillo. “We decided to bring to this album the proposal to enhance the plot created in Fred Martins’ voice & guitar performance, in which both are always recorded at the same time, and we also insert acoustic and electronic details, reaching an oneiric and intimate atmosphere” revealed the producer behind the scenes of the recordings of the album.

The album’s repertoire, which has as its guiding thread the musical base of the artist’s bossanovist lineage, transits through samba, blues and sounds of Moorish influence (Arabic), reaffirming the musical connection between Africa, Iberia and Brazil. “For me, this album reflects and feeds on the musical and poetic familiarity that, as a Brazilian, I experience here in Portugal, living with old and new friends here and/or of African origin”, comments Fred, who also made the arrangements for Ultramarino. 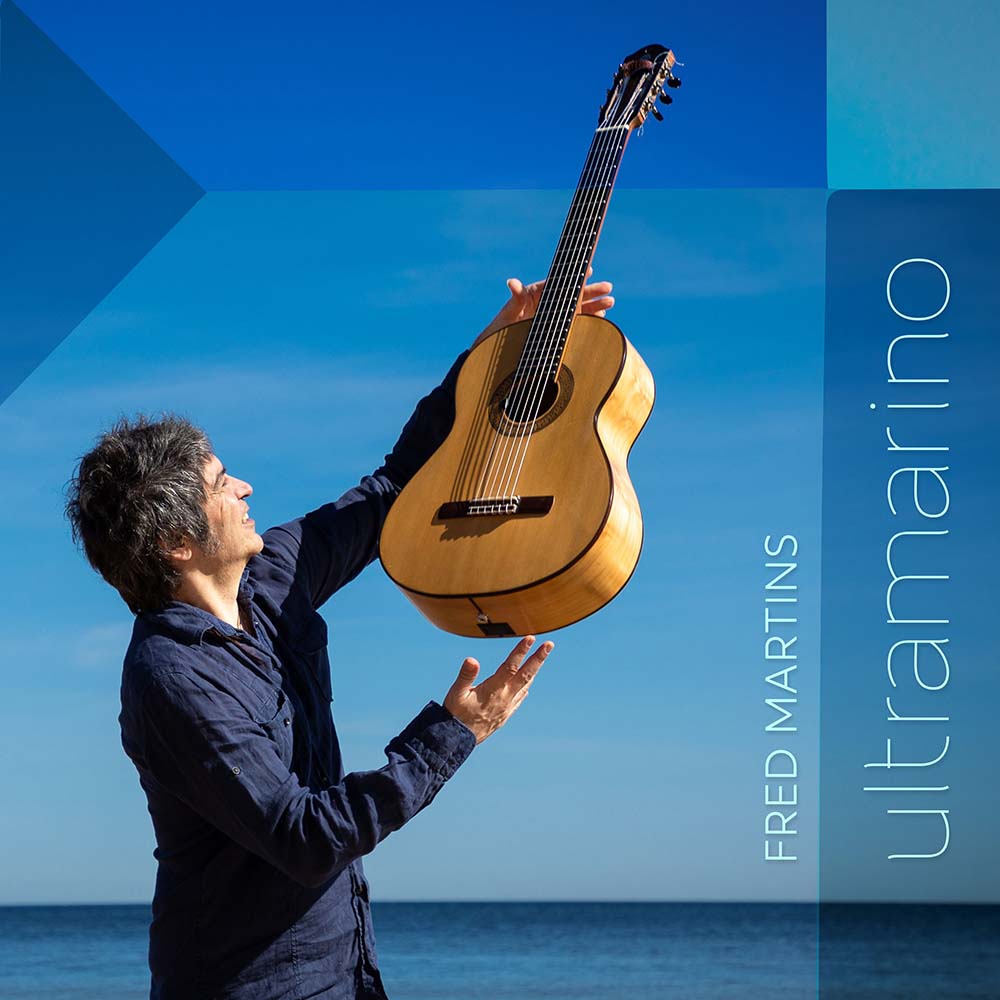 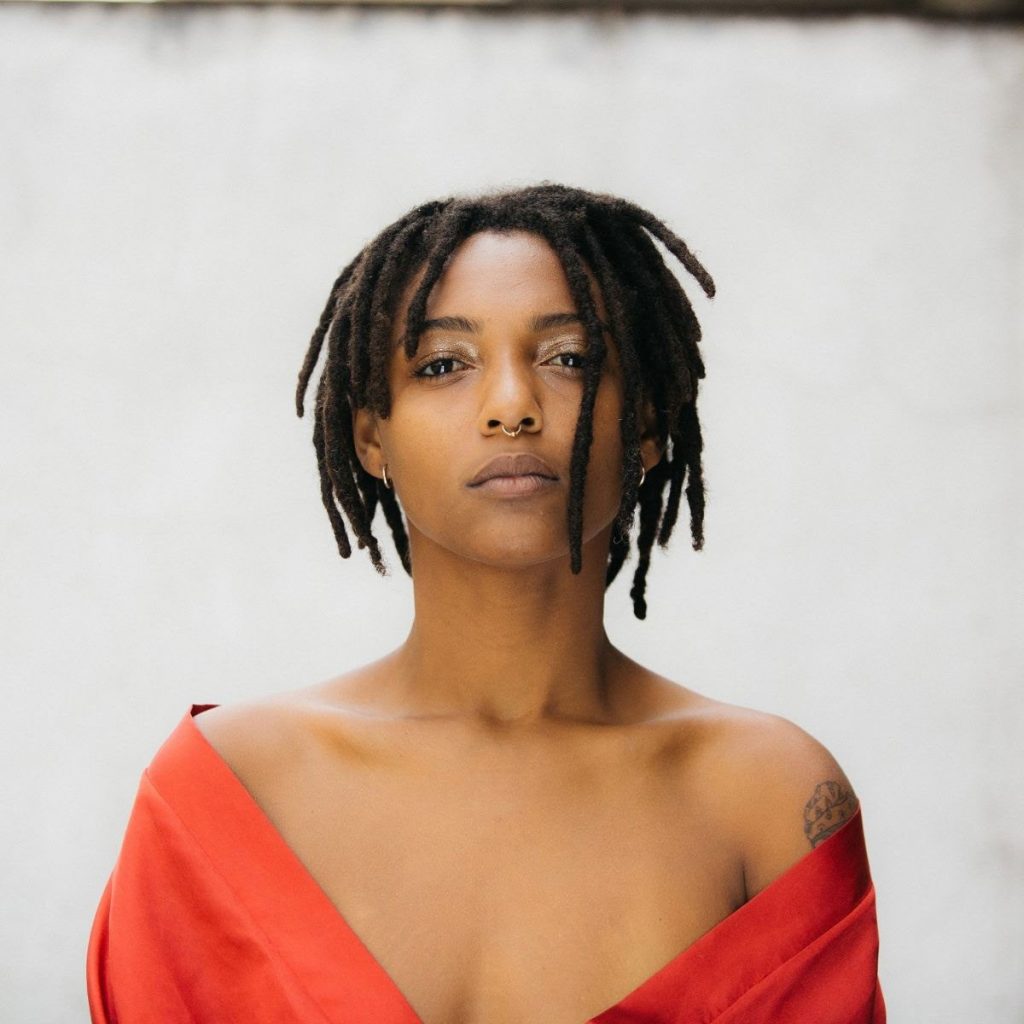 Fantasporto runs from April 26 to May 4 at Hard Club 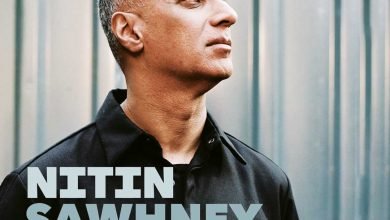 Nitin Sawhney – Concerts of the new tour in Lisbon and Porto