Frederico Morais conquered this Saturday, the 5th position of the Pro France, the third and penultimate stage of the new Challenger Series circuit, which defines the last places for access to the World Surf League World Circuit. Kikas was the best Portuguese in the waves of Hossegor and, after being in great form throughout the week, was stopped only in the quarter-finals of the Gallic race.

The final day of Pro France even started well for the Portuguese surfer, who overcame Australian Jordan Lawler in the eighth and last heat of the round of 16. Using his favourite recipe, Frederico had a very strong start to the heat, guaranteeing a score of 14.90 points, with the first wave to be scored in the place of excellent, with 8 points. A solid triumph for Kikas, who left Lawler far behind with just 9.70 points.

Later, Morais faced Frenchman Michel Bourez in the fourth and final heat of the quarter-finals, in a clash that put the last two European competitors in the competition face to face. Both members of the world’s elite, but in very different situations, with Kikas already qualified for the 2022 CT, having finished the current season in the world’s top 10, while Bourez seeking to guarantee his requalification via this circuit, by virtue of having missed the qualifying cut off the world circuit.

Despite the stronger start of Frederico Morais, who dominated the first half of the heat, Michel Bourez managed to turn around at the end of a heat marked by the lack of quality waves and low scores. With the French surfer scoring 9.77 points, Frederico was eliminated by just 0.17 points. A defeat that doesn’t pinch Frederico’s ambitions, as he participates in this circuit just to gain form. Still, in addition to his excellent performances throughout the week, he took home a prize money of $3,500.

Michel Bourez made it to the final, where he was only stopped by Australian Connor O’Leary, another world top, with both getting closer to requalification. The Pro France women’s race was also won by a representative of the world circuit who was practically guaranteed requalification. Costa Rican Brisa Hennessy was the strongest in a final in which she faced Australia’s India Robinson.

The final day in Hossegor was also marked by an innovative female Expression Session, which featured some of the best surfers in the world, including seven-time world champion Stephanie Gilmore, and which was won by Portuguese Teresa Bonvalot, thanks to her aerial play.

Teresa had already been one of the best Portuguese women in the women’s competition, finishing in 9th place, along with Carolina Mendes, after both having been eliminated in the round of 16, still in the middle of the week. In turn, Yolanda Hopkins finished in 17th place, while Kika Veselko and Vasco Ribeiro, this one in the men’s competition, were eliminated in the opening round.

All in all, Yolanda Hopkins is the best Portuguese in the ranking, occupying the 20th position on the female side, with 9000 points, 3500 points from the top 6, which gives access to the 2022 CT. A little further down, on the 23rd position, with 8800, comes Teresa Bonvalot, while Carolina Mendes is in 34th place, with 6250 points. On the male side, Frederico Morais is in 24th place, although he already has his place in the world elite guaranteed. Further back comes Vasco Ribeiro, in 38th place, with 6250 points, 4250 out of the top 12, which gives access to the world qualifying circuit.

The last stage of this circuit takes place between the end of November and the beginning of December, in Haleiwa, Hawaii, and it is there that the last 12 places for the men’s world circuit and 6 for the women’s world circuit will be decided.

Although the accounts do not play in favour of Portuguese surfers, everyone still has the possibility of reaching qualification, in order to join Frederico Morais in the world’s elite. For this, the requirement in the final stage is quite high for practically everyone. Just something like a presence in the semi-finals or the final, depending on the results of third parties, should help the Portuguese dream in the Hawaiian waves – the triumph is worth 10,000 points.

Benfica tied with Rangers in Lisbon 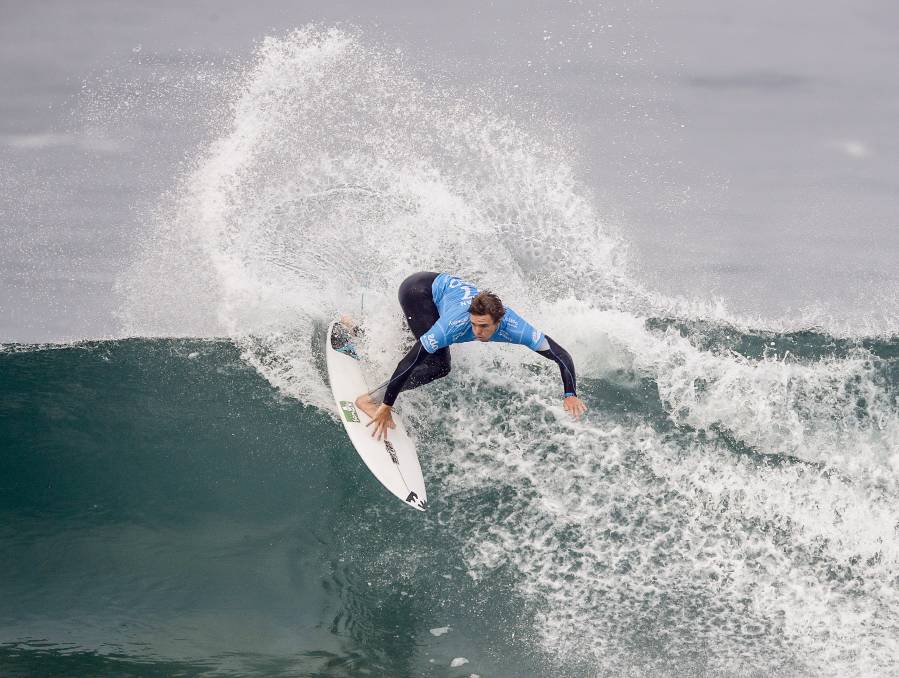 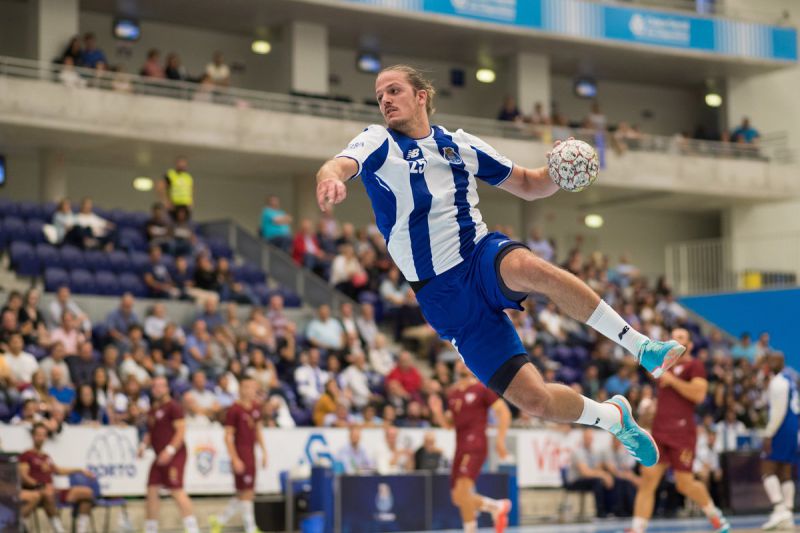 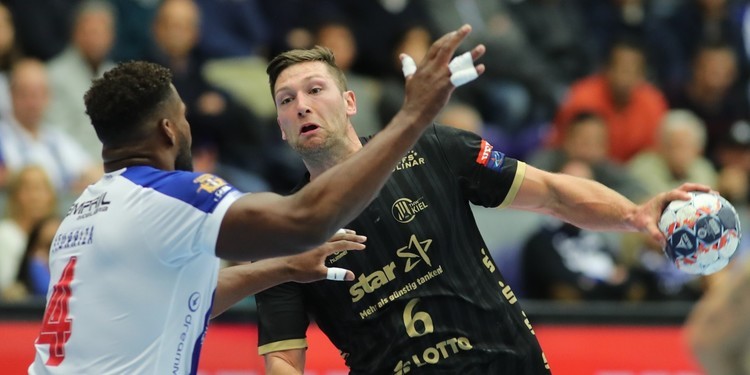