the player will compete in the final of the women’s singles tournament this Wednesday.

Less than an hour after Fernando Pimenta won the silver in K1 1000 meters in the European Games, Fu Fu guaranteed that it will be the 11th medal of Portugal in the competition that is taking place in Minsk.

The club beat Luxembourg’s Liam Ni Xia 4-2 in the semi-finals and secured at least the silver medal in the women’s singles tournament.

But the good news does not stop here. This triumph means that the 40-year-old athlete has a presence assured at the 2020 Olympics, which will take place in Tokyo.

Fu Yu will now be waiting for the outcome of the encounter between Yang Xiaoxin and Ying Han to know what opponent will face in the final, which will take place at 4:00 p.m. on Wednesday. 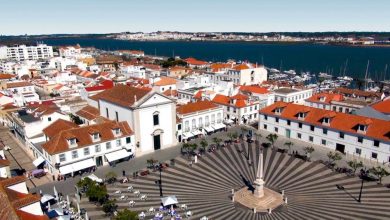 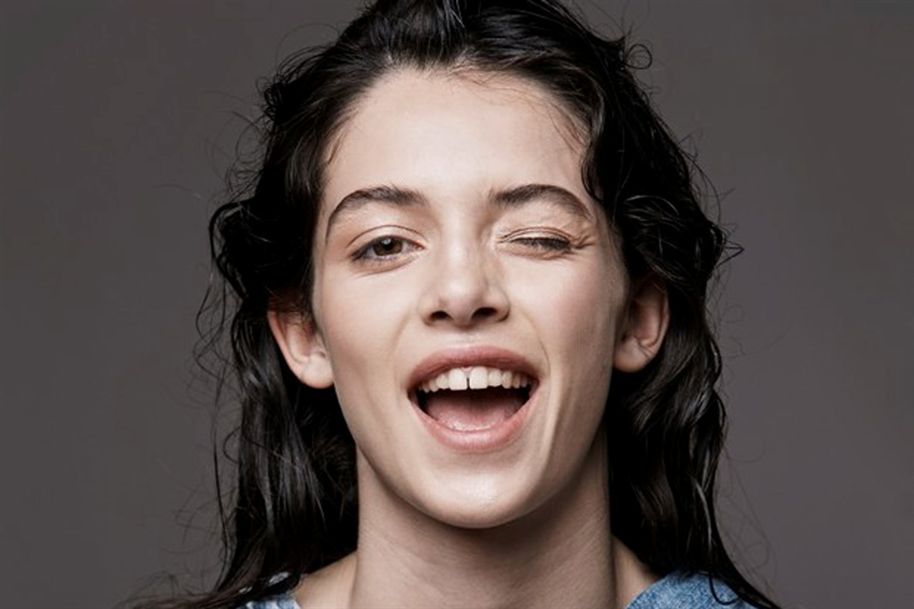