The 12th edition of Fuso – Annual Lisbon International Video Art, a festival that has been held since 2009 in outdoor spaces, will take place exclusively ‘online’ due to the constraints of the pandemic, presenting a program dedicated to ‘Diversity. Adversity ‘, until Sunday.

Jean-François Chougnet will present the sessions at 7 pm and, in the end, the audience will be able to vote for their favorite video, on the festival’s website (fusovideoarte.com).

Two prizes will be attributed to these works: Acquisition Award Fundação EDP_MAAT (Museum of Art, Architecture and Technology) for the best work elected by the jury chaired by Margarida Chantre (Fundação EDP / MAAT), and composed by Susana de Sousa Dias, Isabel Nogueira, Irit Batsry and Yuri Firmeza, worth 2,500 euros; and Restart Incentive Prize, awarded by the public, to support a project by providing resources and technical means in the amount of 1,500 euros.

The winners will be announced on August 30th.

The program was filled with works like ‘Kinshasa’, by Francois Knoetze, ‘Misfit’ (a visual poetry), by Karanja Ng’endo, ‘The invisible woman’, by Pascale Obolo, ‘Notions of Freedom’, by Ulysses Jenkins, ‘Despite the apocalypse, there is time’, by Laryssa Machada, ‘(Shoe)’, Jorge Queiroz, or ‘Can’t Nobody Hold Me Down , by Puff Daddy. 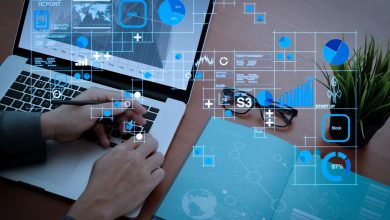 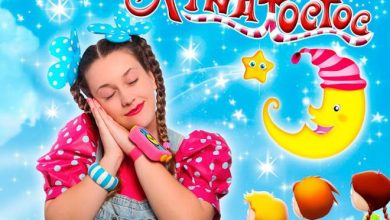