Crazy night at Estádio do Dragão ends with a European qualification for Sérgio Conceição’s team.

FC Porto qualified on Wednesday for the quarter-finals of the Champions League after beating AS Roma (3-1) in the second-leg match of the ‘eighth’. After an unfavourable result in Italy (1-2), the dragons had to resort to extra time to seal their place in the Champions League.

FC Porto came into the game better. Sérgio Conceição’s team came up with several moves in the eleven – Brahimi remained on the bench, but Danilo, Militão and Soares returned to eleven – and from early on they created danger at the AS Roma goal.

For their part, the Italians entered the Dragon Stadium with the clear goal of playing with the clock. Eusebio Di Francesco’s side looked to exploit Porto’s defensive mistakes with a three-centre line and two sidelined sides.

The first goal of the meeting was written by Tiquinho Soares (26 ‘), but the Brazilian striker may well thank fellow striker Moussa Marega. The Malian stole the ball to Manolas, combined with Corona, and then watched Soares for the goal.

The goal left the game more open and AS Roma began to climb lines. In a move of greater pressure in the great area of Casillas, the Romans were ‘toasted’ with a penalty inflicted infantile by Éder Militão. The Brazilian rallied, knocked over Perotti and the referee had no doubts in pointing to the eleven-meter mark.

Called to convert maximum punishment, De Rossi (37 ‘) did not shake and beat Iker Casillas, tying the match and putting the tie in favour of the Italians at halftime.

FC Porto returned to full gas in the second half and after two threats came the very goal. Good cross from Jesús Corona and Moussa Marega (52 ‘) fled to the mark to beat Olsen, causing an explosion in the Dragon.

Marega’s equalizer drew the tie (3-3) and put AS Roma to defend … better. Eusebio Di Francesco realized that he was losing the midfield and gave up the centre line, taking Marcano and putting Bryan Cristante in the middle.

In turn, Sérgio Conceição tried to put something else in FC Porto, sending Brahimi into the field. However, the departure of Corona, to make enter the Algerian, ended up taking offensive flow to the dragons.

Until the end, FC Porto has yet to threaten Olsen’s goal twice, but the AS Roma guardian was competent and the game had to go into extra time.

In the overtime, both teams accused the fatigue and only in the last 15 minutes there were time and space for opportunities of danger. After Pepe avoided what appeared to be a certain goal from Dzeko, FC Porto saw Florenzi grab Fernando Andrade in the penalty area. The game got underway and made it into the first half of the night. The referee consulted the images and had no hesitation in pointing to the mark of maximum punishment.

Called to convert, the expert Alex Telles turned the momentum into a huge moment of celebration at Dragon Stadium. The Brazilian ‘fired’ Olsen (117) and placed FC Porto in the quarter-finals of the Champions League. 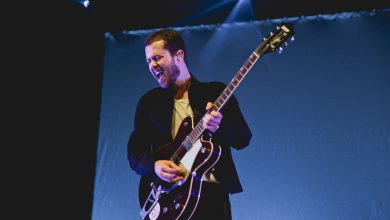 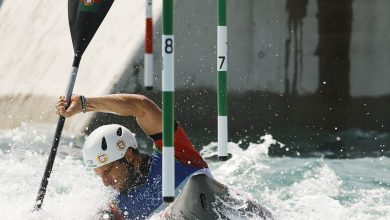 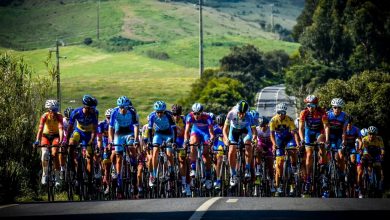 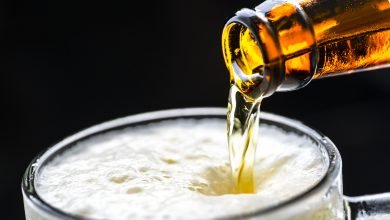