GASPAR is the new show for the family at Teatro Maria Matos, on stage from the 12th of November to the 18th of December on Saturdays and Sundays.

GASPAR is a musical for children, with original text by João Cachola, soundtrack by ZARCO, and direction by Vicente Wallenstein, which addresses inherent and fundamental themes of our present: ecology, climate change and the impact of Man on planet earth.

Gaspar finds himself bored with the monotony of everyday life and decides to go down the drain of his bathtub until he ends up at the bottom of the sea. “Why are there shoes at the bottom of the sea?”. Confronted with this question, Gaspar decides to give them a new function: he ties up all his shoes and, with them, creates a chain that takes him back home; he puts soil and seeds in his shoes and creates his first invention: a forest inside the shoe. In an ode to the imagination, we created a musical fable, which features the band ZARCO, in which the young protagonist faces the need to take charge of his future, which does not have the most promising future.

Gaspar is a boy who dedicates his time to imagining things that don’t exist, dives into his bathtub and goes down the drain towards the bottom of the sea, where he comes across an enormous amount of shoes. Deciding to give them a new function, he plants a forest in each shoe and spreads them around the city. But he won’t stop there, because if there’s one thing that annoys him, it’s that what doesn’t exist. 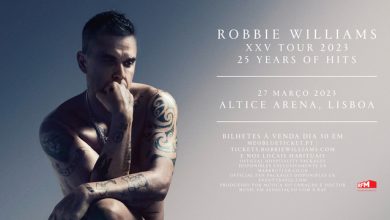 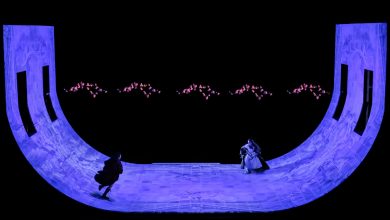 D. Pedro and Inês de Castro return to the TMJB in “Reign after dying” 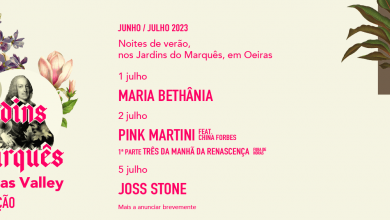