Gentleman and Tiago Nacarato are the new artistic confirmations in the alignment of this year’s edition of the Crato Festival.

Gentleman, who acts on August 28 in Alentejo village, is one of the greatest references of world reggae. The musician has performed several times in Portugal, always filling the venues with unparalleled energy.

The singer-songwriter from Porto, with Brazilian soul and ancestry, Tiago Nacarato performs on the 29th of the same month. The musician was known for his performance on The Voice and is a vocalist for the collective Bamba Social, a project that brings together Portuguese-Brazilian musicians living in Porto and who pays tribute to several Brazilian music classics.

On the 30th, it was Ivete Sangalo’s turn to take the stage of the event and on August 31, the Portuguese musician Fernando Daniel promises to encourage the festival.

The Festival do Crato, which celebrates this year 35 years, will be held from 27 to 31 August in the historic village of Alentejo. Tickets are on sale in the usual places and cost between 10 and 50 euros.

Caminhos do Cinema Festival will award a career award

Portugal faces England, Chile and Japan in the tournament of Toulon 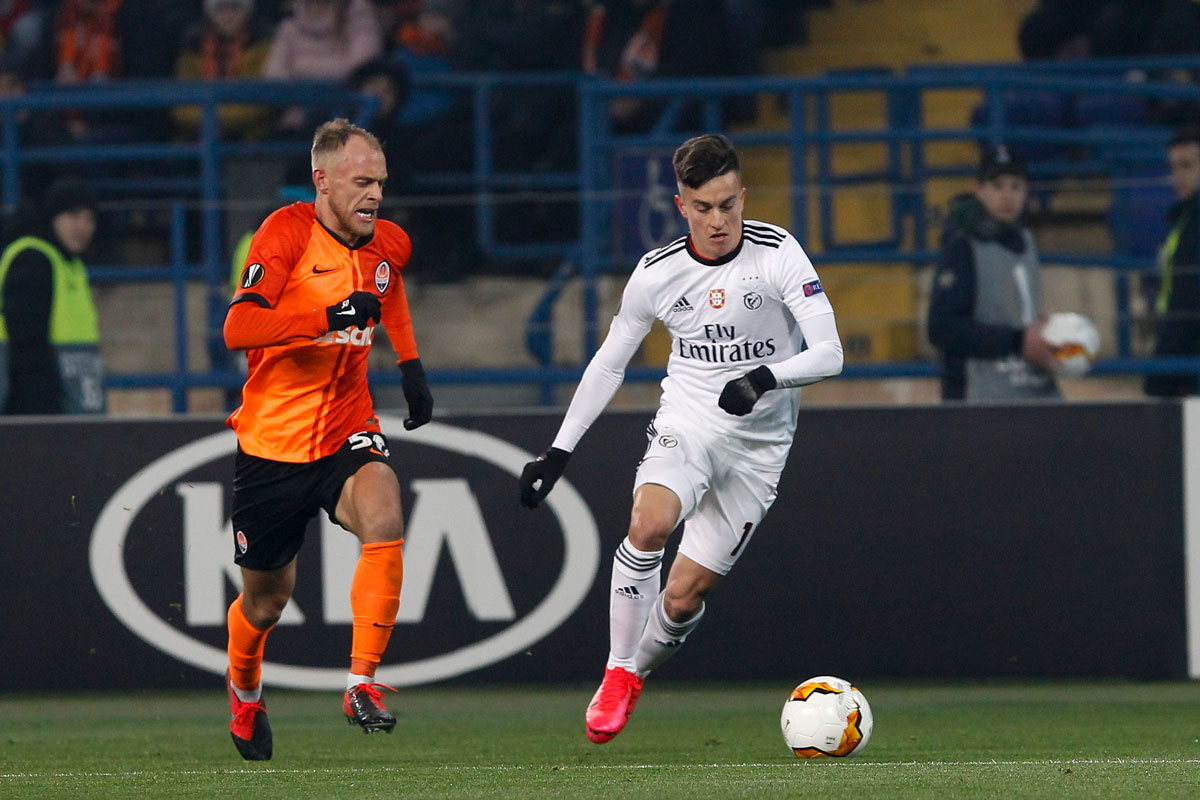 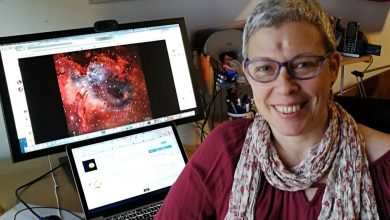 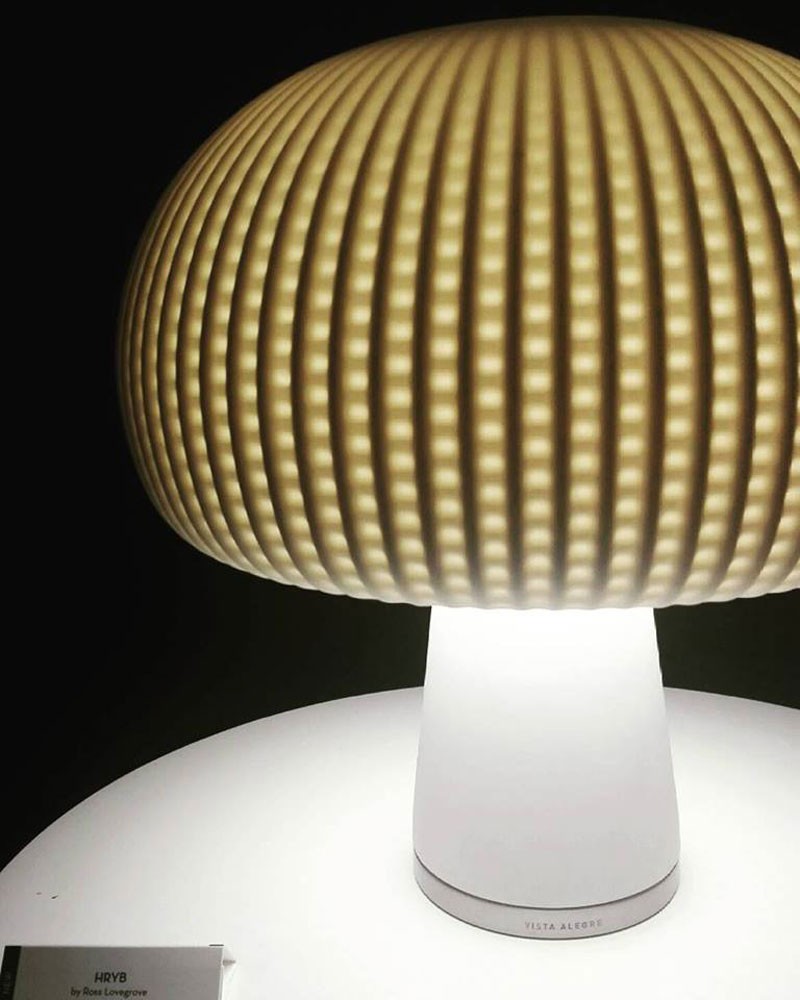