After the success of ‘Imortal’, the Angolan comedian is back on the Portuguese stage with ‘Hypothetically (good)’.

Gilmario Vemba was born in 1985, attended primary school in the cadipovo-sambizanga municipality where he grew up and lived until he was 14 years old, entered the world of theater at the tuneza art collective at the age of 17. attended the medium course of Theater and Cinema at the National Institute of Artistic Training. In 2003 he created the humorous TUNEZA with his colleagues.

The show ‘Hypothetically (good)’ will be on February 7 in Guimarães, followed by Lisbon on the 8th, Porto on the 12th, Coimbra on the 13th and ending in British territory, in London, on the 16th of February.

Cascais in the top 5 of 'Best European destinations'

Paulo Gonzo in Campo Pequeno, what a great show! 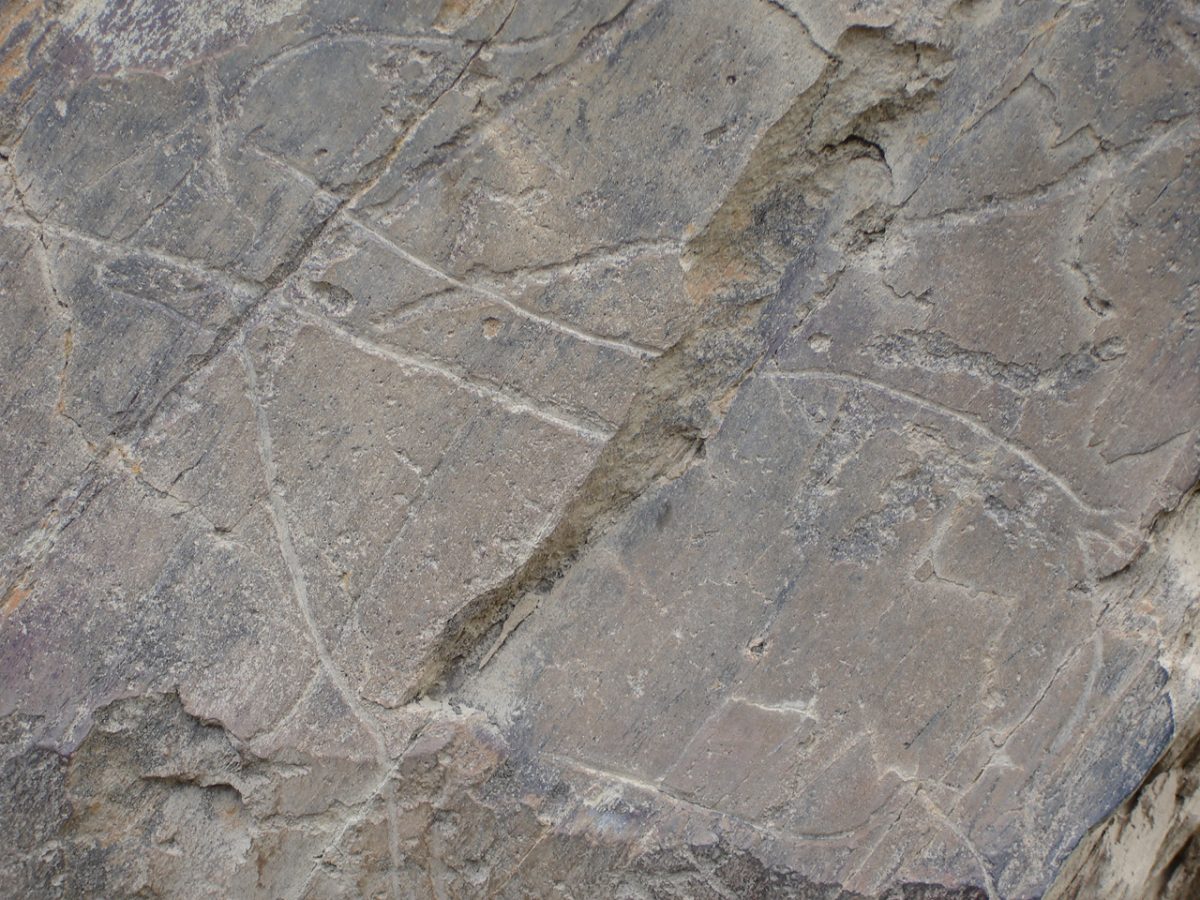