The original song “Saia da Herança”, with music by António Zambujo and lyrics by João Monge was edited in “Aurora”, the most recent album of originals by Gisela João released in April this year. As of today, we get to know its other side, in a remix signed by the producer Holly, which is already available on all digital platforms.

“I invited Holly to make a remix of this song to show who I am in a more complete way and to prove that a song can live in many different ways”, explains Gisela João.

If the general public associates Minho with fado, because it is in this record that he edited his 3 albums, his most undefeatable followers know his taste for the dance floor, either because he has already mentioned in several interviews that he grew up among music parties electronica and traditional fado, either because it is not the first time that Gisela João has edited a remix of a theme. In 2019, for example, “Fado Para esta Noite” from his album “Nua” gained a new dimension when it was remixed by Xinobi and reissued as a single. 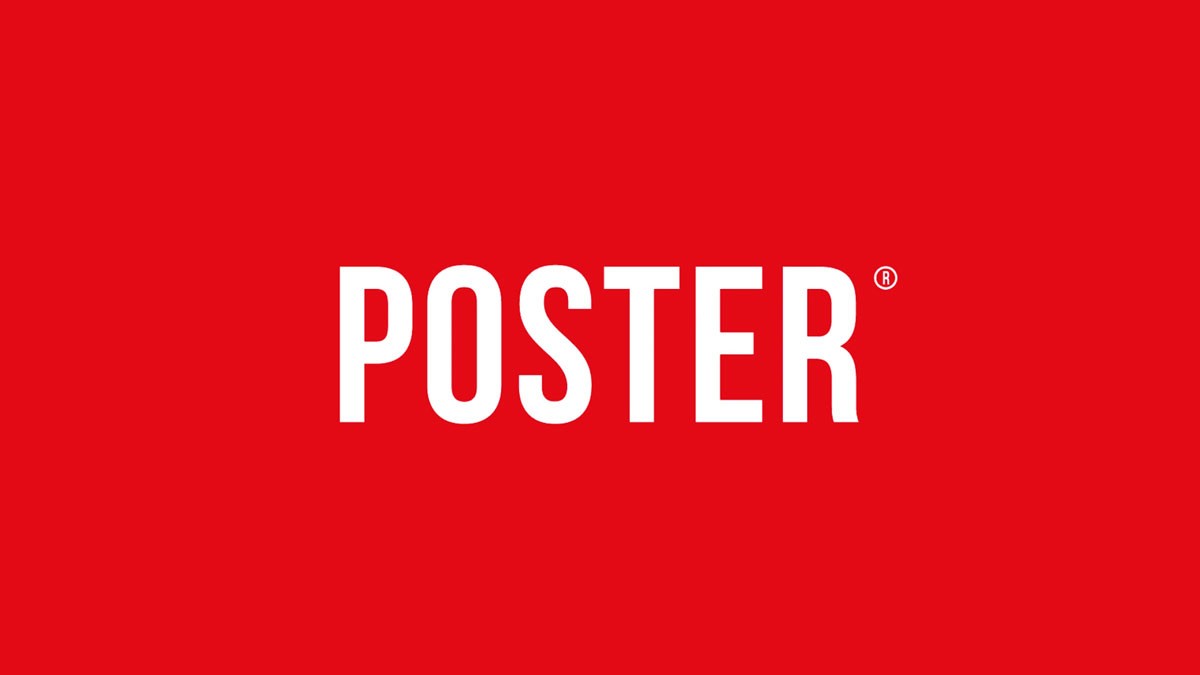 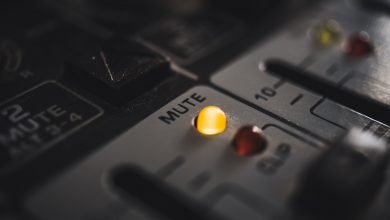 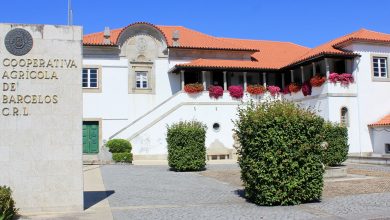