On September 7, FASHIONTV and HOTEL CASCAIS MIRAGEM HEALTH & SPA will host a special event inspired by the BOHO CHIC trend.

HOTEL CASCAIS MIRAGEM’s incredible pool, with a capacity of over 1000 people, will be the stage of this event, meticulously designed and planned to reflect the characteristic glamor of these two internationally renowned brands.

Inspired by a free and relaxed style, never losing the class and glamor, the BOHO CHIC theme has been gaining popularity in various stages of the world and traditional summer destinations such as Marbella, Ibiza or Miami, to which Cascais, one of the most cosmopolitan and stunning places on the Lisbon coast. 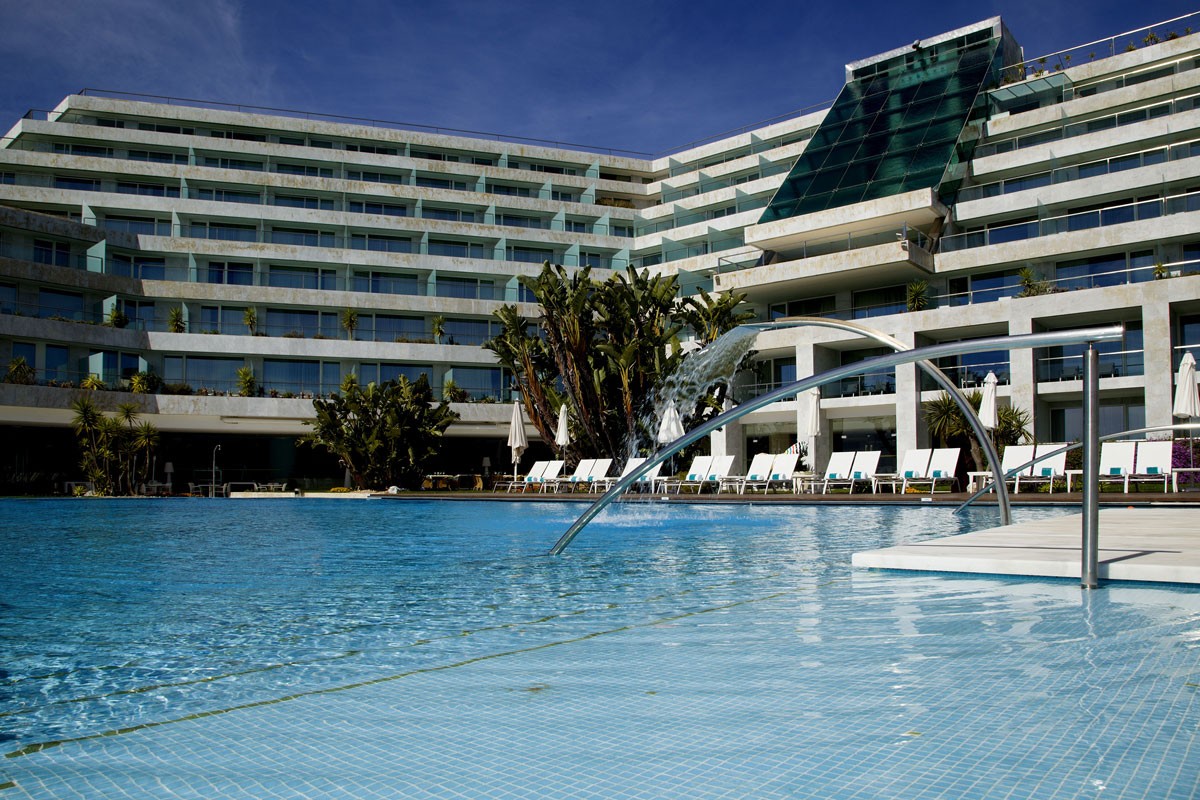 Combining ethnic with bohemian, vintage with romantic, BOHO CHIC is one of the most successful trends of recent years. The term comes from the French word “bohemian”, a 20th century French movement made up of intellectuals interested in art, music and literature, added to the name of one of London’s most famous neighborhoods, Soho, precisely because it is a place where artists gathered. from the most varied areas. Thus, it is a style associated with those who live life in a free way, who are lovers of all forms of art and good music.

BOHO CHIC is one of the main trends in today’s parties, being the ideal theme for this FASHIONTV event held in partnership with HOTEL CASCAIS MIRAGEM HEALTH & SPA.

“HOTEL CASCAIS MIRAGEM is one of the reference hotels in our country, and it is an honor for us to host an event from FASHIONTV, the first in Portugal. The program was planned and structured to surprise everyone, including DJ Nebur, DJ Valter Carvalho, saxophonist Ricardo Branco and singer Joana Lobo Anta, as well as a fashion show inspired by BOHO CHIC by designers Mafalda Leitão and Paula Oliveira, ”said José Branco, Managing Director of HOTEL CASCAIS MIRAGEM HEALTH & SPA.

Portuguese bartenders compete for the best in the world title

'It is horse mackerel, it is from our coast and it presents itself in the Municipal Market of São Brás de Alportel' 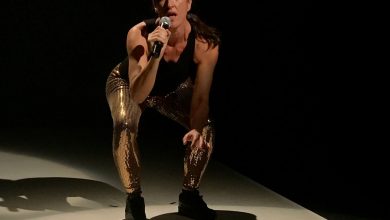