A new trailer for the first Portuguese series to be released exclusively on Netflix, ‘Glória’, now available, series that will premiere on November 5th.

‘Glória‘ series “history of espionage thriller” and takes place in the 1960s in Glória do Ribatejo, and during the dictatorship and at the height of the Cold War that takes place “several high-risk espionage missions that can change the course of history Portuguese and worldwide”.

Tiago Guedes, in quotes in the statement, considers Netflix “an important milestone for the Portuguese market, which thus conquers a place in this very important world showcase“.

Scriptwriter Pedro Lopes recalls that “Glória” is based on real facts “A fact unknown to many Portuguese is that for almost 50 years there was an American city, built by the CIA, in a remote area of ​​the country, and which had the objective of transmitting, via short wave, Western propaganda for Eastern Bloc countries“.

The protagonist of “Glória” is the actor Miguel Nunes, and will also have the participation of Victoria Guerra, Carolina Amaral, Afonso Pimentel, Adriano Luz, Joana Ribeiro, Albano Jerónimo and Inês Castel-Branco, among others. 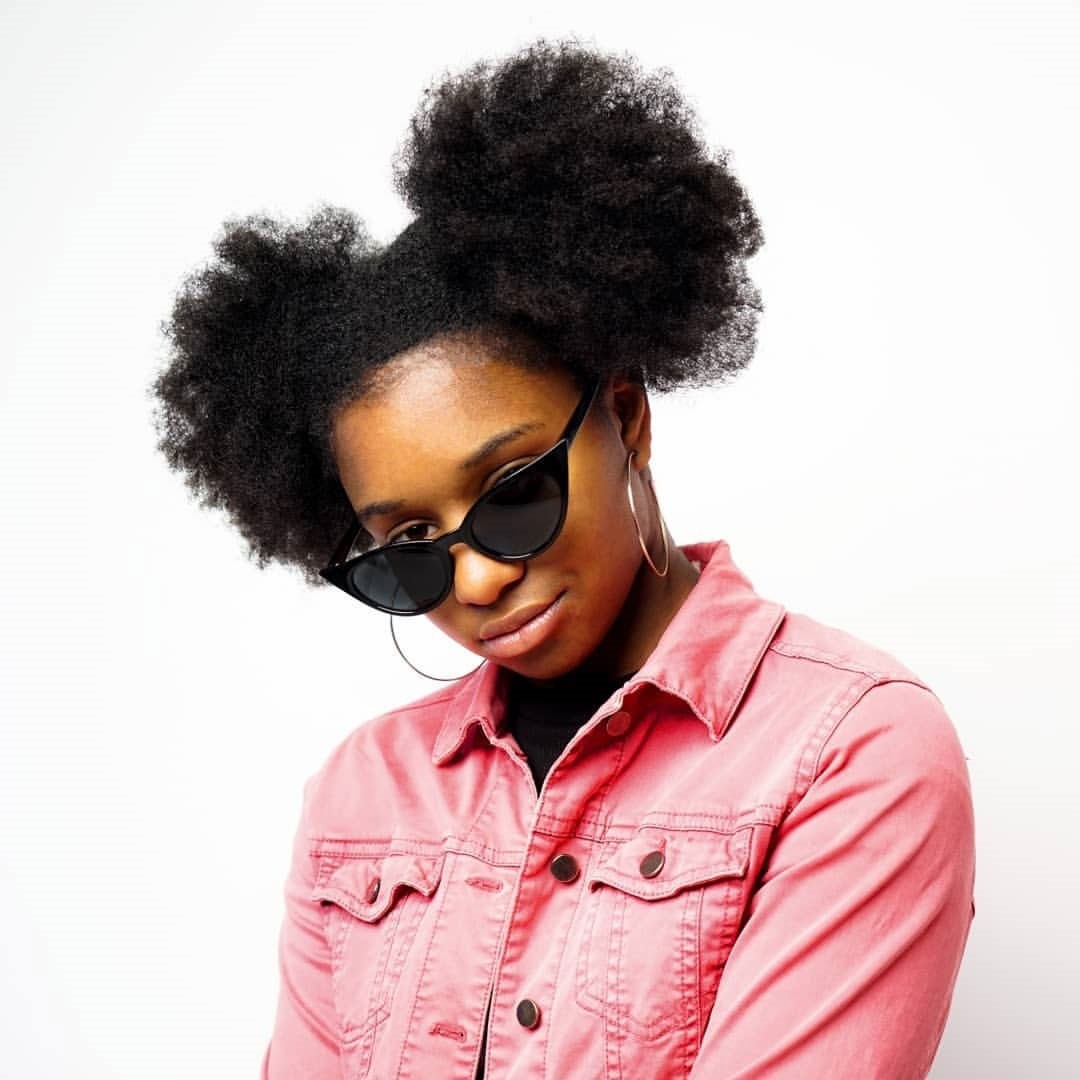 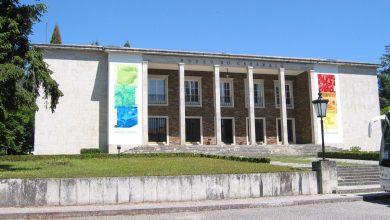 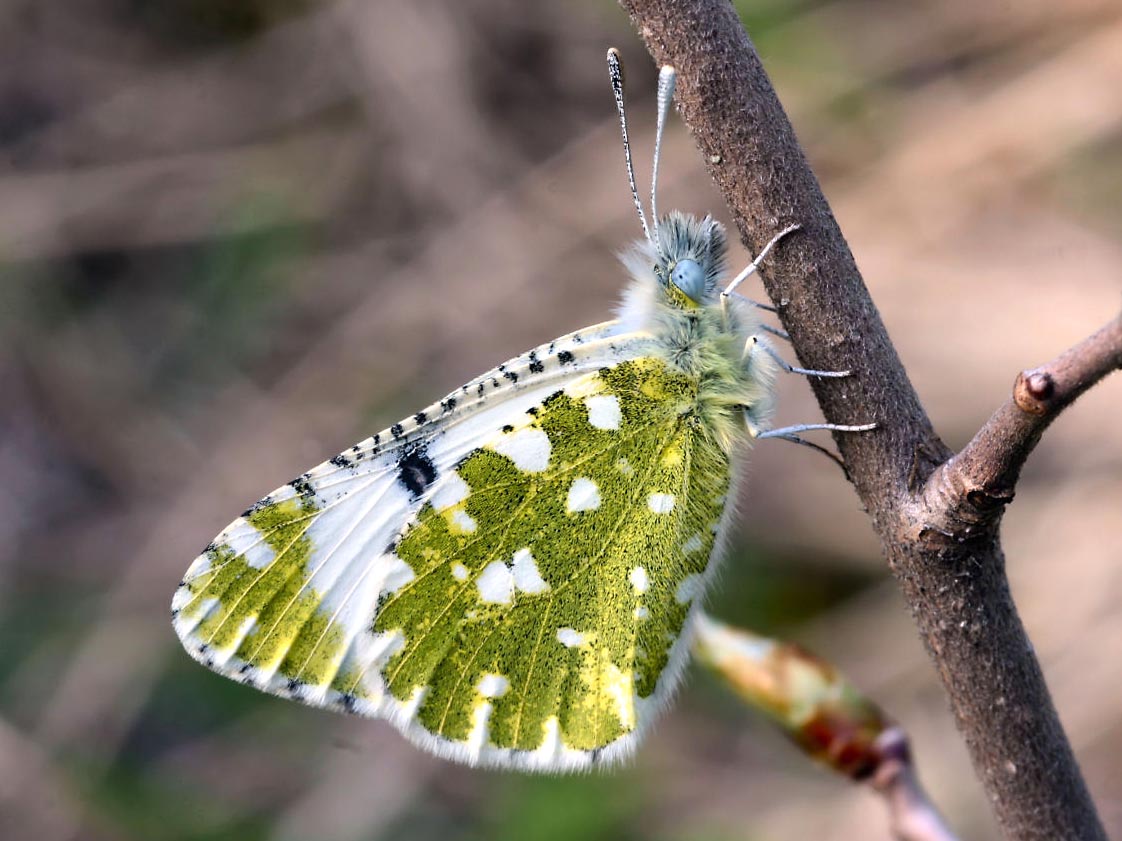