The Portuguese golfer Pedro Figueiredo finished in the 66th position the Comercial Bank Qatar Masters, tournament of the European circuit, won by the Spanish Jorge Campillo.

Pedro Figueiredo, who finished tied with five other players, concluded with an aggregate of 284 strokes, having scored 72 (one stroke above the pair) in the last lap.

The Portuguese, who dropped four places in the table in relation to Saturday, today scored three ‘birdies’ (one below), two ‘bogeys’ (one above) and a double ‘bogey’ (two above).

Spaniard Jorge Campillo won the tournament with an aggregate of 271 (13 below), having completed the first two rounds with 66 strokes, the third with 67 and today’s 72. 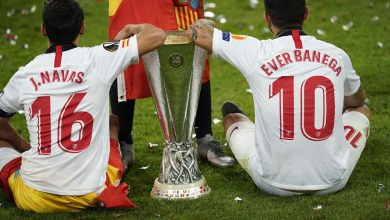 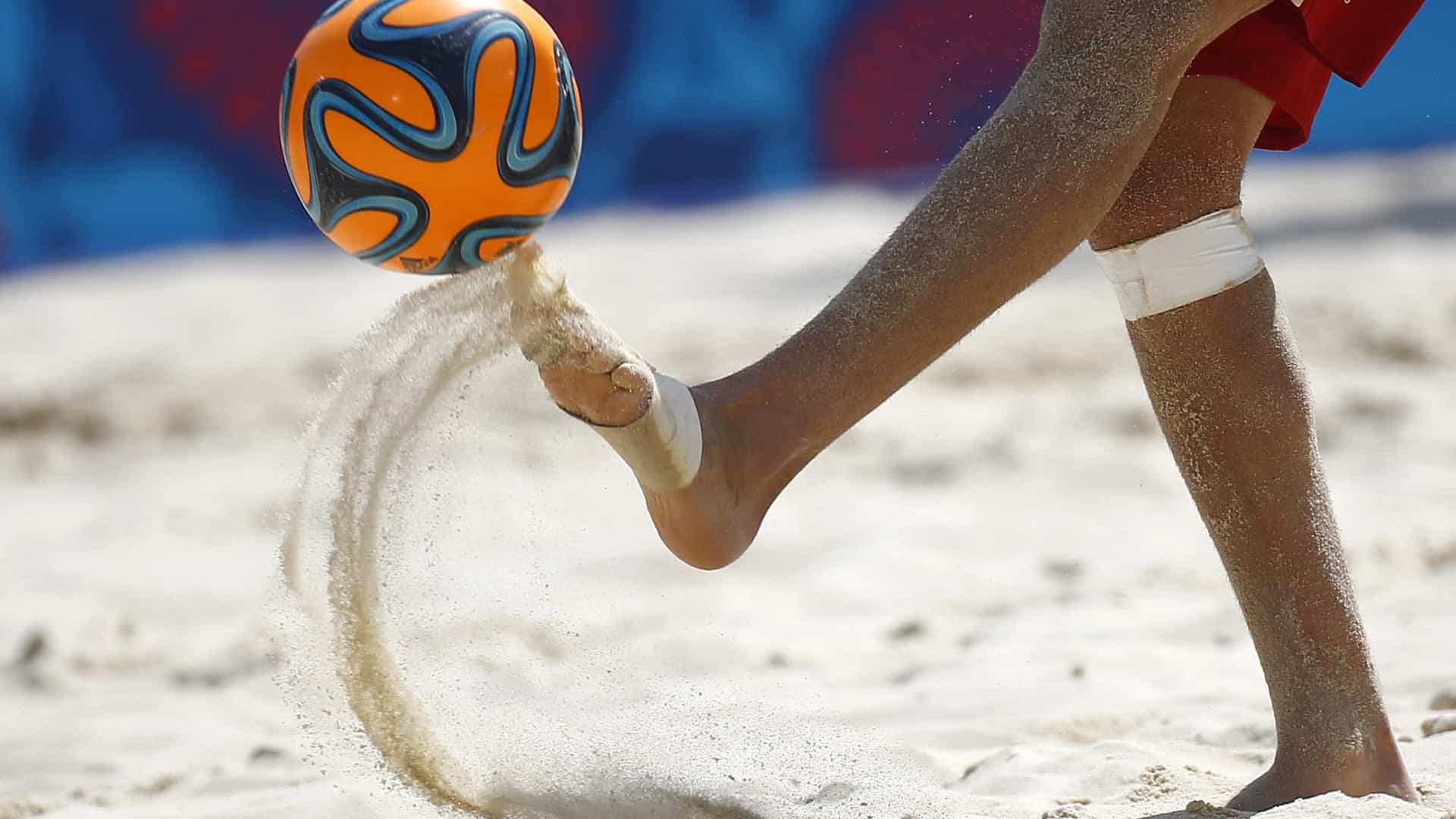 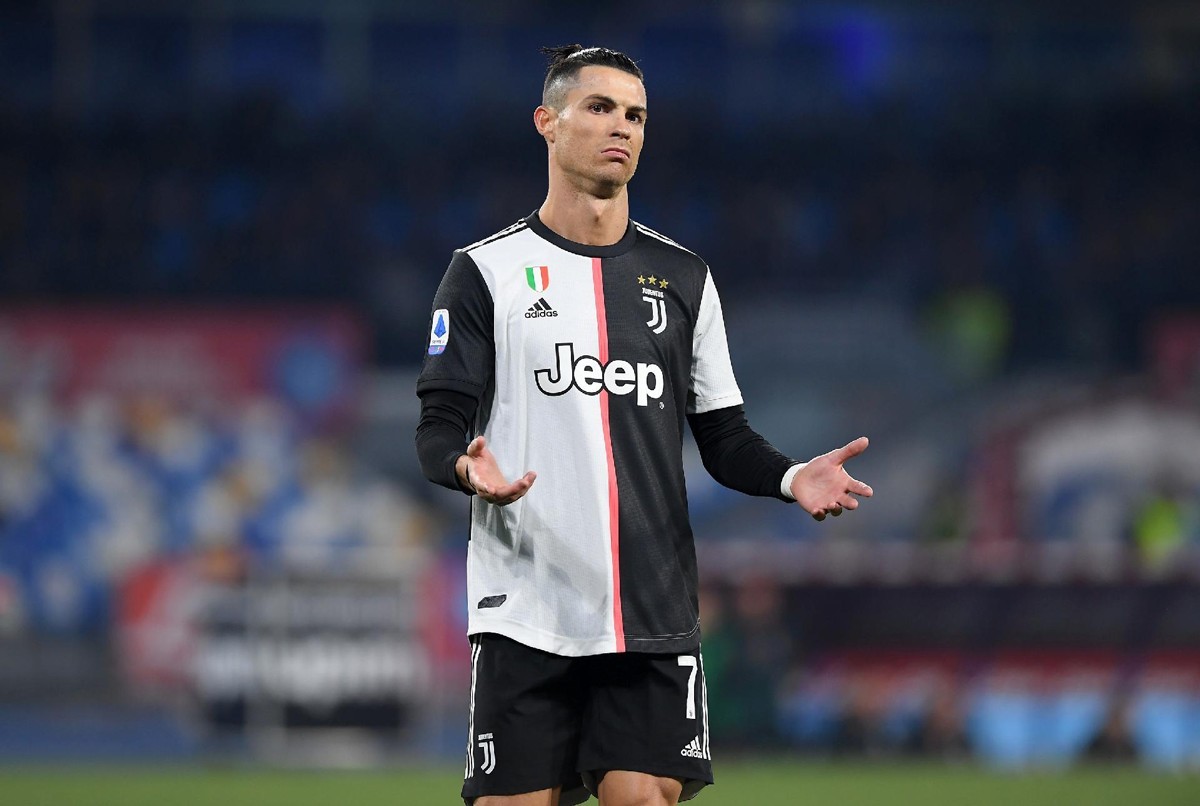