Google is already developing Android 12 at a fast pace. It is expected that a first test version will be presented soon, and that is why the news starts to appear, looking at the AOSP code.

The latest can be a very important novelty for users. From what has been seen, Android 12 updates can take a new source, starting to be received directly from the Google store, the Play Store.

It is still too early to know what Android 12 will bring and what news Google is preparing. Still, and from what has been possible to see in the source code of the AOSP (Android Open Source Project), there are many new features on the way.

One that was recently discovered reports the arrival of updates through the Play Store. Until now they were independent and isolated from the system, but will be incorporated. This will be done by the well-known Project Mainline, which wants to facilitate this process.

From what you can see, ART (Android Runtime) will become a Project Mainline module. This opens the door to something that was expected a long time ago. It will be possible to send updates directly to vital parts of Android without having to update the entire system. 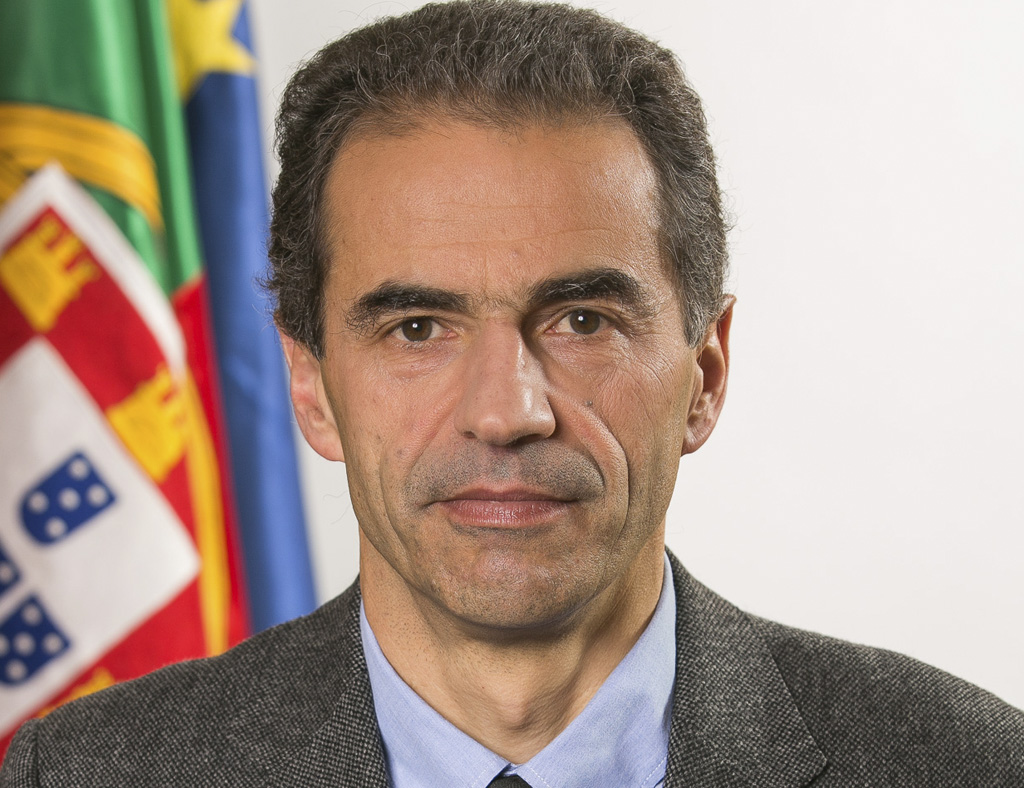 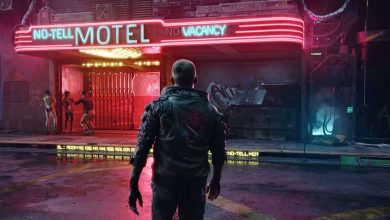 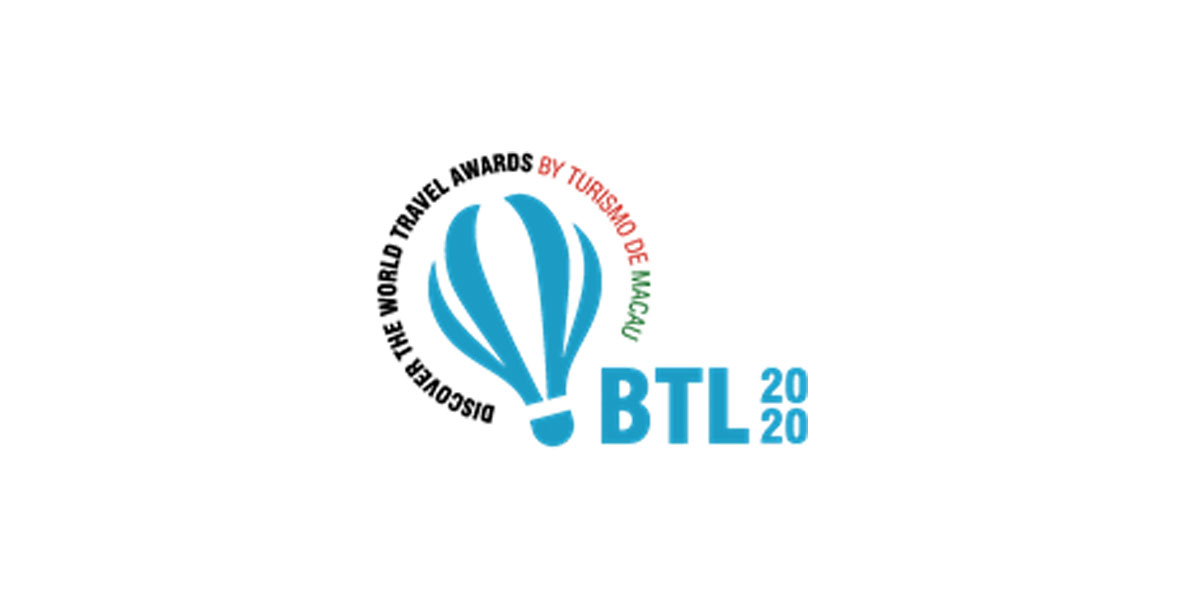 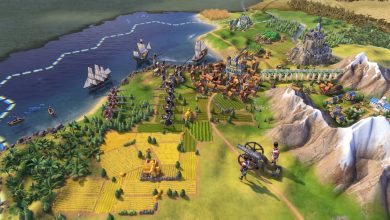 ‘Civilization VI’ is available for free at Epic Games Store