The premiere of part one of the first season is already scheduled for the 26th of October on HBO in Portugal.

The remake of ‘Gossip Girl’ is ‘showrunner’ script writer and executive producer of the original series, Joshua Safran. This new iteration aims to show the lives of teenagers from private schools in New York, USA, about nine years after the iconic blog was deactivated.

The idea is to show how the city and social networks have changed since the end of the original series. 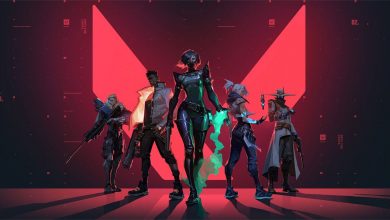 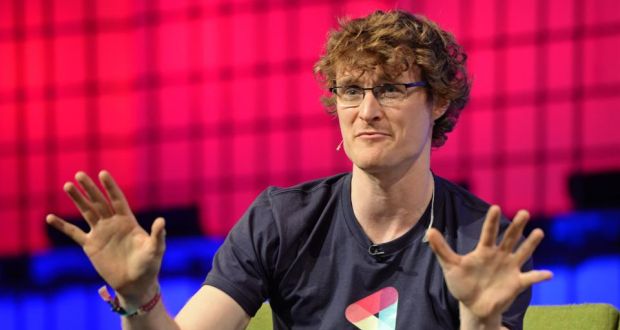 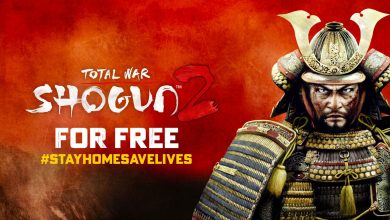