The Secretary of State for Foreign Affairs and Cooperation, Teresa Ribeiro, said today that demand for the Portuguese language in Africa has increased, also thanks to the growing weight of Angola and Mozambique.

The Government already has Memoranda of Understanding signed with several African higher education institutions in South Africa, Botswana, Namibia, Tanzania and Senegal and is examining the possibility of introducing Portuguese into schools in Kenya, wherein 2017 the first reader of Portuguese language and culture.

The official stressed that the Portuguese language is a “tool” of communication and business particularly useful “in the lives of those who have a relationship with Portuguese-speaking countries” and stated that “Africa is an absolute priority for Portugal.”

“For 600 years we have been to Africa, we have had a relationship with that continent for 600 years,” he recalled, recalling the “very large patrimony” that the Portuguese left in the territory and which continues to be of great relevance to Portugal.

In June, the Secretary of State visited Kenya, where a number of monuments were built by the Portuguese, such as Forte Jesus, a UNESCO world heritage site and “unlocked some of the instruments of the common relationship that have been dragging on for some time“, with a closer relationship in the future.

“Kenya is a very important country in the [African] continent’s economy and grows more than 5% a year,” she noted.

“These instruments include agreements to avoid double taxation, facilitating investment and business activities, IT protocols and “language progress“, including a memorandum of understanding with the Ministry of Foreign Affairs to ensure training in Portuguese to the Kenyan diplomats “who are in a continent where Portuguese is increasingly spoken,” said Teresa Ribeiro.

“We are also exploring the possibility of gradually introducing Portuguese into the curricula of schools in Kenya,” he added.

The Portuguese embassy in Kenya has temporarily closed in 2011 and the current government has been betting on a gradual approach with a view to future reopening. For the time being, in May she was appointed a Chargé d’affaires, a diplomatic post that takes over the leadership of a diplomatic mission in the absence of an ambassador. 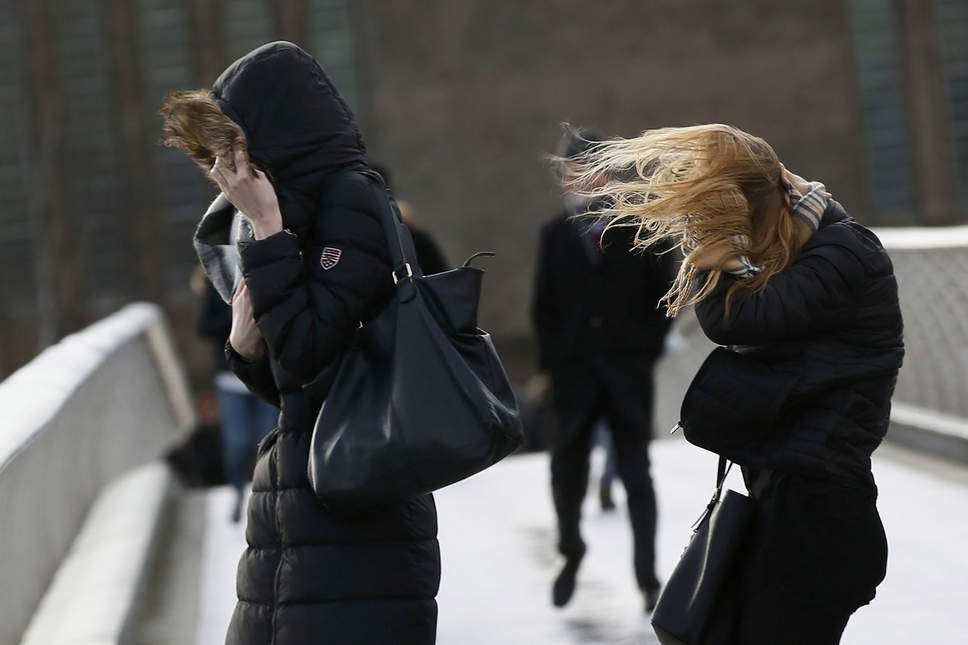 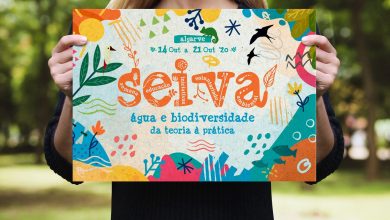