The 63rd Grammy Awards ceremony, an award event for the American record industry, takes place in Los Angeles, at the Staples Center, California, where the number of covid-19 infections has been growing.

Grammy organizers had already planned a ceremony adapted to the pandemic scenario, without an audience, with only the presenters and artists invited to perform during the broadcast, on the national channel CBS.

The singer Beyoncé leads the nominations for the awards of the American record industry, announced in late November, with nine. Taylor Swift, rapper Roddy Rich, and British singer Dua Lipa follow, each with six nominations.

The Portuguese singer Maria Mendes is also nominated for the Grammy Awards, the North American music awards, for the arrangements of the theme “Asas Fechadas“, co-signed with the pianist John Beasley.

For the Grammy for Album of the Year, “Chilombo”, by Jhené Aiko, is the album of the same name by Black Pumas, “Everyday life”, by Coldplay, “Djesse vol. 3“, by Jacob Collier, “Women in music Pt. III” by Haim, “Future Nostalgia” by Dua Lipa and “Hollywood’s Bleeding” by Post Malone.

In this edition there are several premieres in nominations, namely the singer Harry Styles, in three categories with the album “Fine Line”, the South Koreans BTS, nominated for Best Performance in Duo or Group, and The Strokes, for Best Rock Album, with “The New Abnormal”. 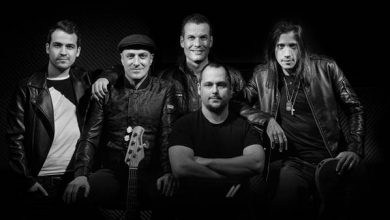 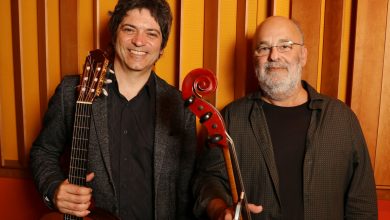