For six hours, six chefs selected from hundreds of participants will be tested at FIL, in the largest and oldest national kitchen competition for professionals.

The grand national final of the Chef of the Year contest takes place on April 15, between 10 am and 6 pm, at FIL, in Lisbon. After three regional stages that took place in Porto, Coimbra, and Setúbal, six competitors among hundreds of participants are preparing to compete for the title of Chef Cook of the Year.

The 31st edition of what is the biggest and oldest national kitchen competition for professionals will be broadcast live on the social networks of the Edition of Taste, which organize the event, created in 1990 by the magazine Inter Magazine.

Their creations will be evaluated by the contest jury formed by Alexandre Silva (Loco), António Loureiro (A Cozinha), Henrique Sá Pessoa (Alma), Paulo Pinto, Ricardo Costa (The Yeatman) and Ricardo Luz (Winner of the 30th edition of Chef of the Year). The presidency of the jury is in charge of António Bóia, from JNcQuoi.

In parallel with the national final, the “Fórum Pensar Cozinha” takes place, a space for debate and dissemination of projects, solutions and synergies in national gastronomy. This year, the topic under discussion will be the Collaborative Kitchen, a concept that gained expression with the Covid-19 pandemic. This forum will also be broadcast live on the social networks of the Taste Editions.

Due to the current pandemic context, the final of the Chef of the Year contest will not have live assistance, as happened in the regional stages that took place throughout 2020.

The 31st edition has the main sponsorship of Makro, Estrella Damm, and Icel. It also has the sponsorship of Arroz Bom Sucesso, Costa Verde, Lava and NX Hotelaria and the partnership of Bonduelle, Carne Mertolenga, Dry Ager, Gresilva, Prochef and Rational. The institutional partner is the Lisbon International Fair and the competition is also supported by the Portuguese Tourism Schools, ACPP, Rede-T, Chaîne des Rôtisseurs, and Mar Portuguez. 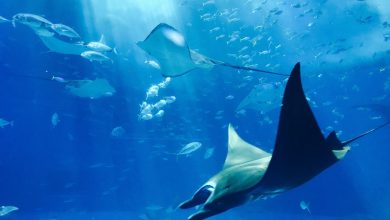 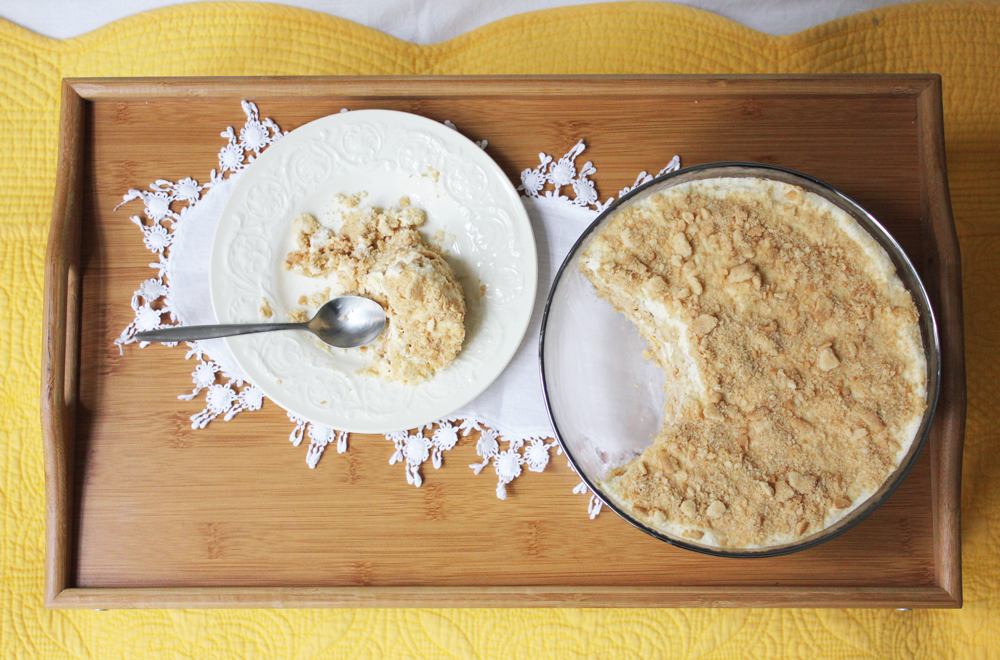 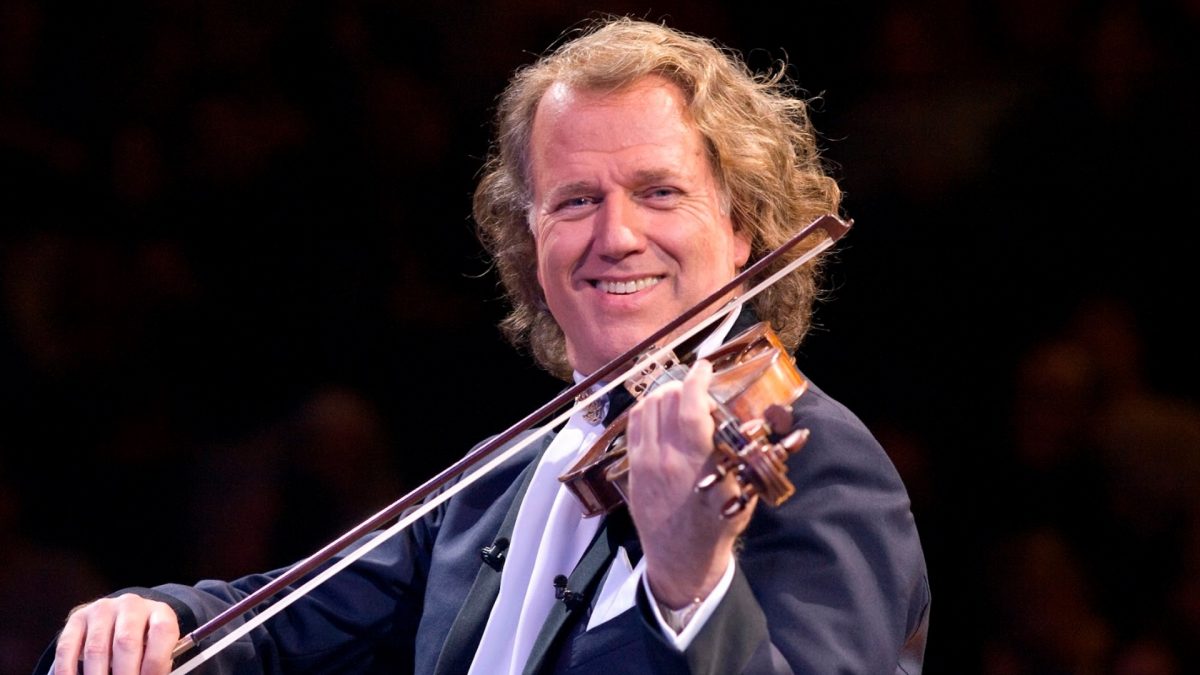